Vote now for the Allianz Athlete of the Month Best Youngster

The next round of athletes is now out for the public vote after a packed month of para-sport in August. 19 Sep 2014
Imagen 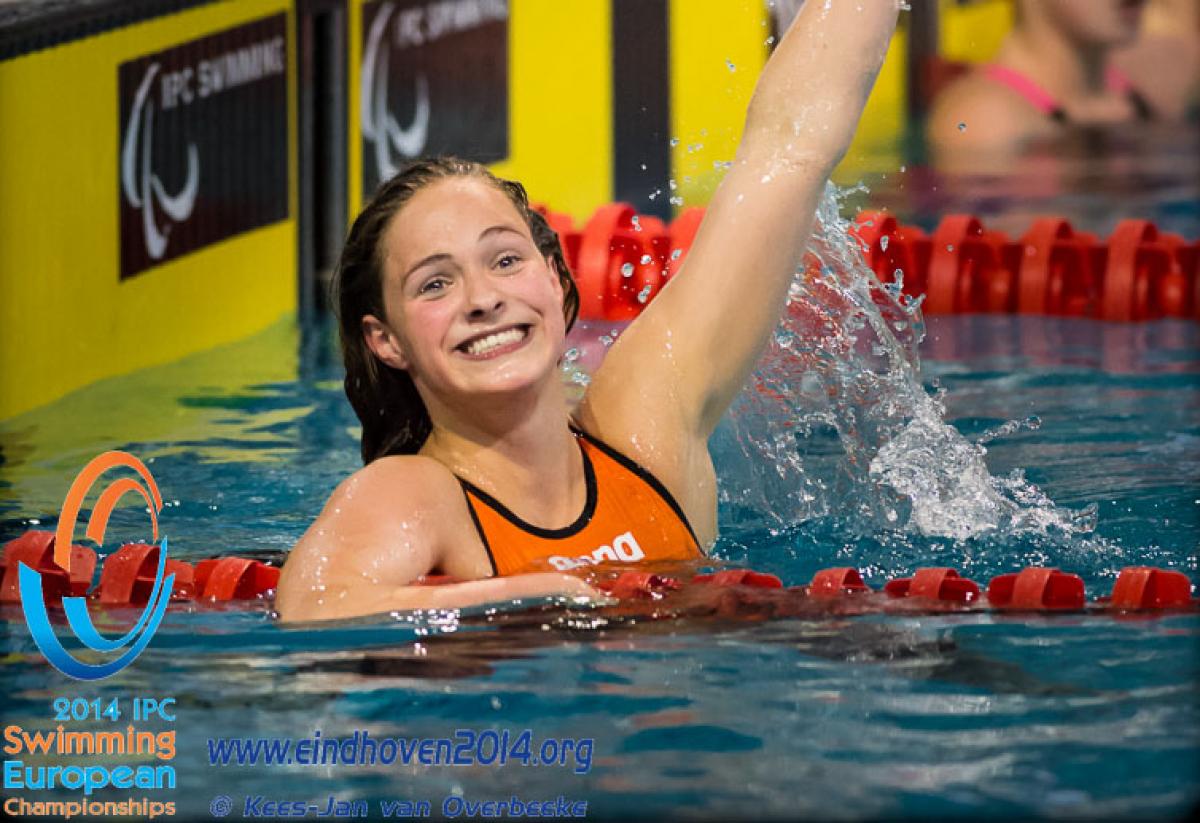 After completing the votes for Best Male and Best Female, the public now has the chance to vote for the Best Youngster.

The nominations are as follows:

Lauren Steadman (GBR) para-triathlon –Steadman caused the shock of the ITU Triathlon World Championships in Edmonton, Canada, with the 21-year-old beating compatriot and four-time world Champion Faye McClelland to end her dominance of the PT4 category.

Earlier this month, Ukrainian swimmer Yevheniy Bohodayko was announced as the winner of the Best Male category on 11 September, following his performance the 2014 IPC Swimming European Championships.

Italy’s para-equestrian rider Sara Morganti was then named Best Female on 18 September, after causing the shock of the Alltech 2014 FEI World Equestrian Games.

The public has until 12:00 (CEST) on 26 September to vote for their favourite via the official IPC website. 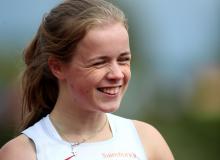 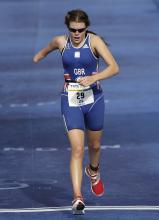 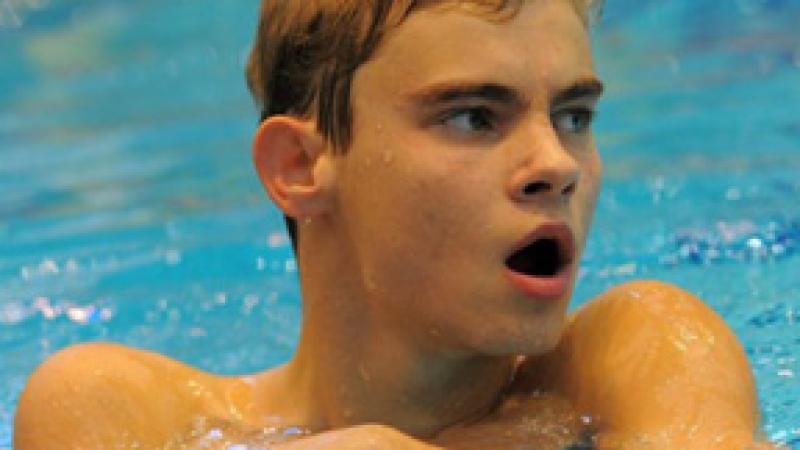