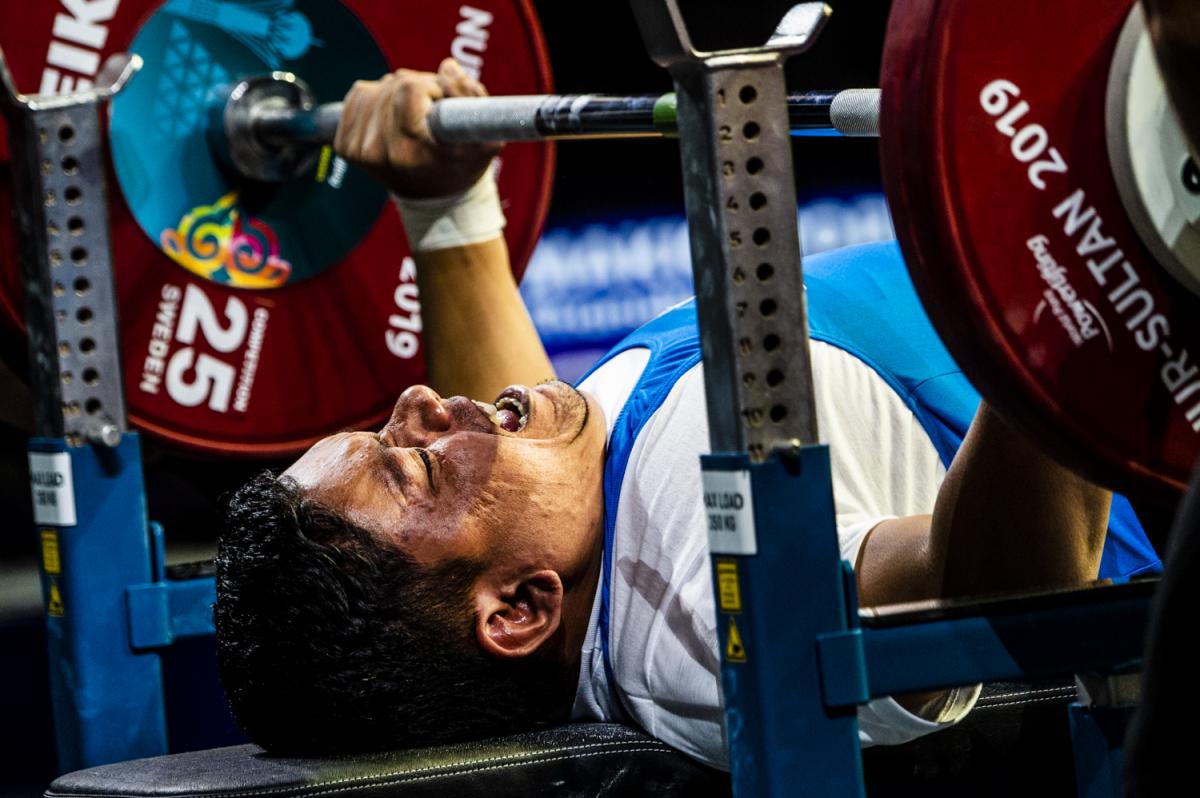 World Para Powerlifting has announced the Road to Tokyo 2020 World Cup calendar* will span across four continents for the first time ever, making it easier for powerlifters to test themselves ahead of next year's Paralympic Games.

All events will provide the important opportunity for the world’s strongest athletes to raise their ranking on the qualification pathway to Tokyo 2020.

Head of World Para Powerlifting Jorge Moreno said: “We are excited about the upcoming World Cup season as it will offer powerlifters from across the planet the opportunity to compete in high-level events in preparation for Tokyo 2020.

“This will be the first time that World Cup legs take place in four continents -Africa, Americas, Asia and Europe- providing a platform for the further development of our sport.”

The season-opener has takepn place in Abuja, Nigeria between 5-7 February.

The World Cup circuit will now move to Manchester, Great Britain, from 20-23 February.

The next stage was scheduled for Thailand with the country's first Para powerlifting competition in the city of Nakhon Ratchasima during the IWAS 2020 World Games.

However, the World Games initially scheduled from 24-26 February have been postponed to 2-9 April.

The Americas’ best powerlifters will gather in Bogota, Colombia, for the third World Cup from 19-22 March, which will build on the legacy from the 2018 Americas Open Championships.

Dubai, United Arab Emirates, closes the season between 14-20 April. It will be the 11th annual World Cup celebrated in the UAE. 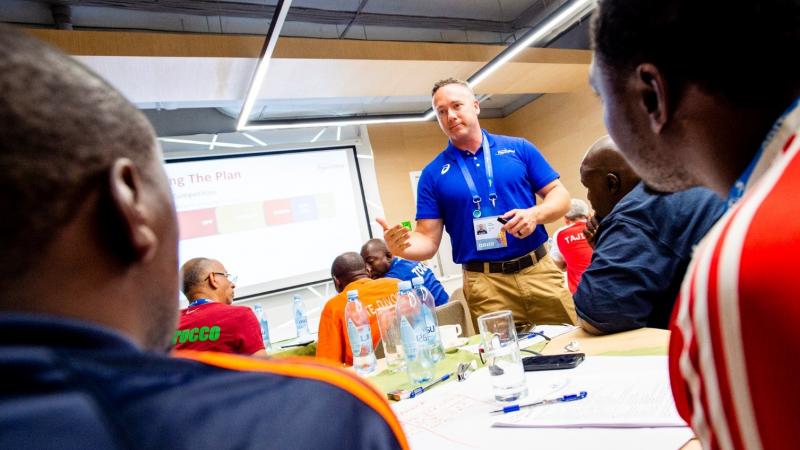 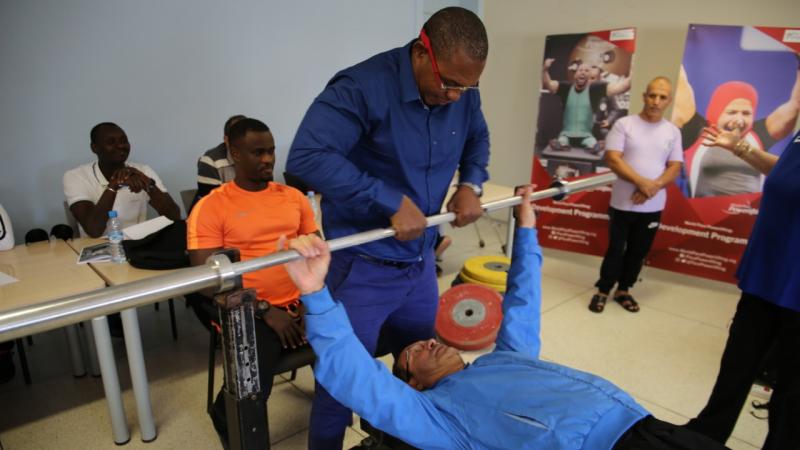 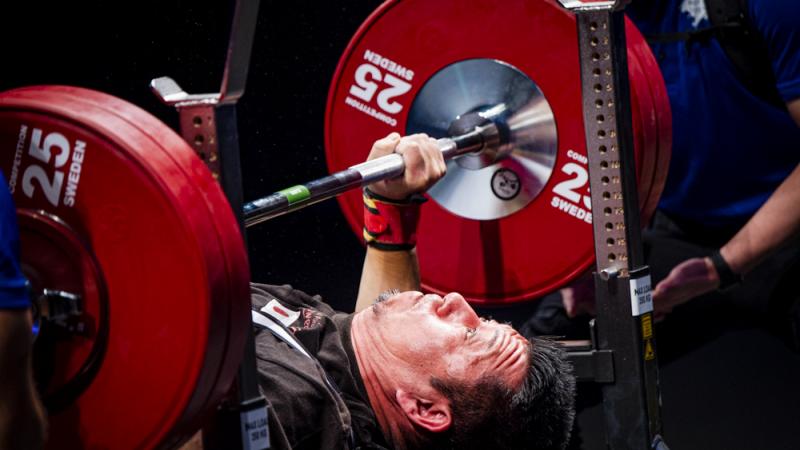