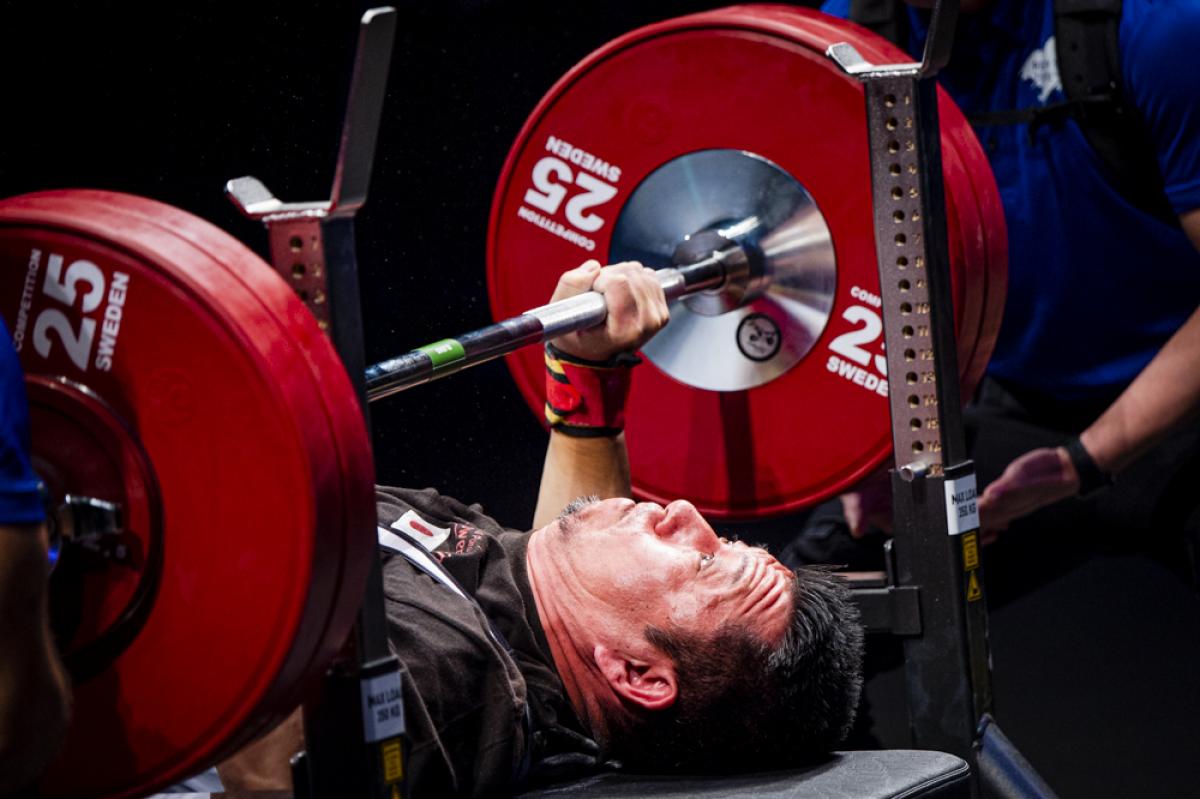 Tokyo had a first taste of what to expect at next year’s Paralympic Games when 64 athletes from 12 countries took part in the final World Cup of the 2019 Para powerlifting season.

The competition took place at the Tokyo International Forum, the same venue that will host the sport during the Tokyo 2020 Paralympics.

The last #WorldCup of the season is underway in Tokyo! 🇯🇵🏋‍♀🏋‍♂
The event is taking place at the Tokyo International Forum, that will also host the #ParaPowerlifting events during the #ParalympicGames in 2020.

Kentaro Higuchi was responsible for one of the hosts’ four medals in men’s events. A lift of 175kg took him to the top of the podium in the men’s up to 72kg.

Souhad Ghazouani’s list of accolades already included three Paralympic Games medals – one of them a gold from London 2012. Now she can add the Tokyo 2020 test event to it as the French powerlifter won the women’s up to 73kg with a lift of 113kg.

All results from the Tokyo 2019 World Cup can be found here. 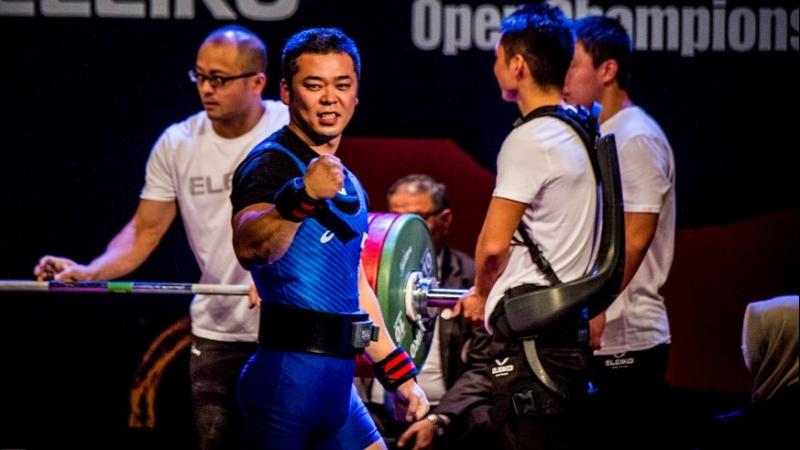 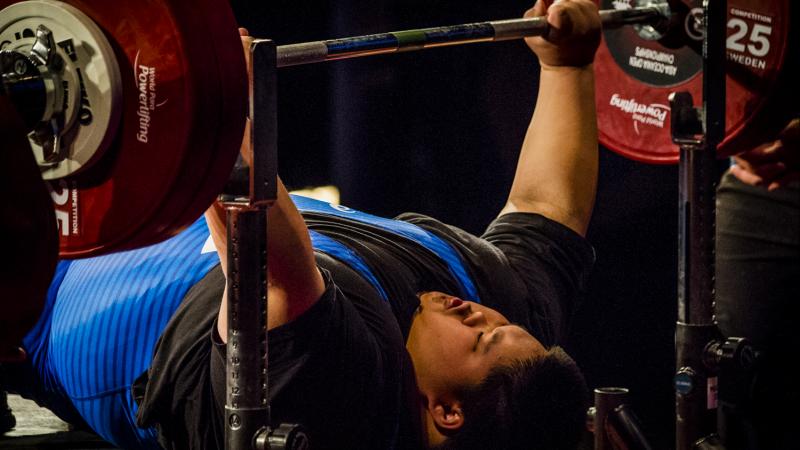 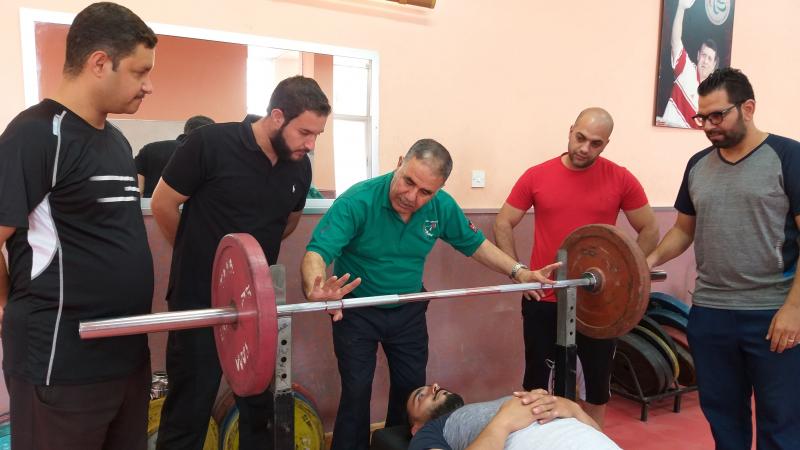 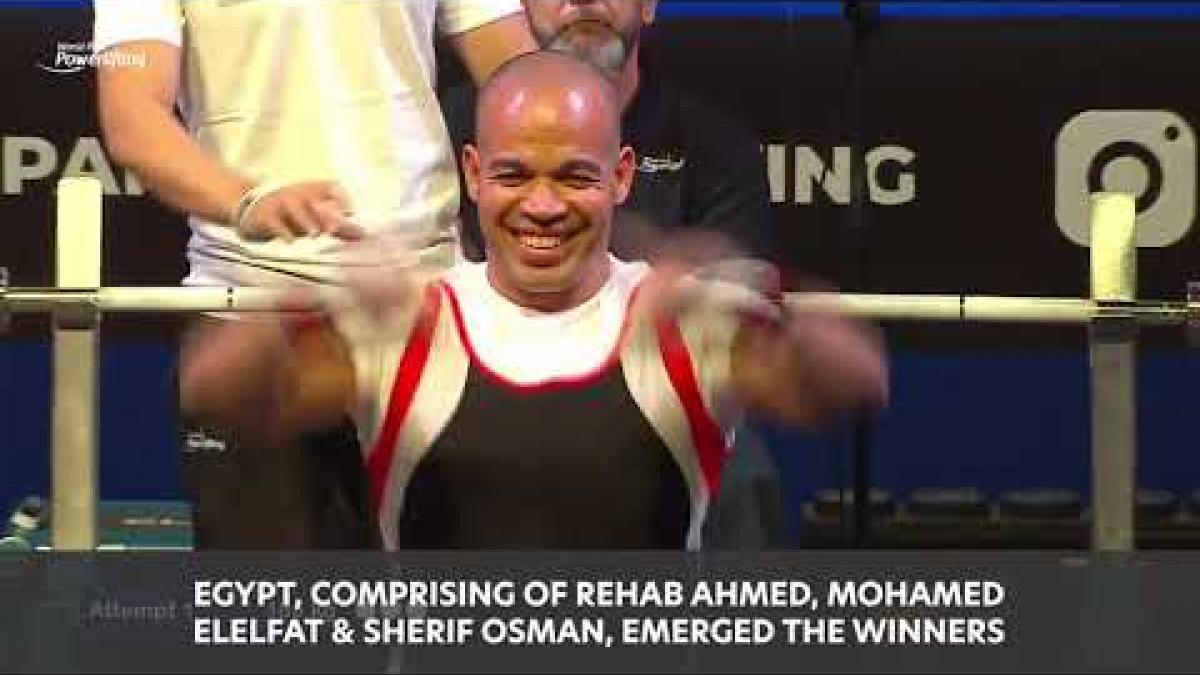 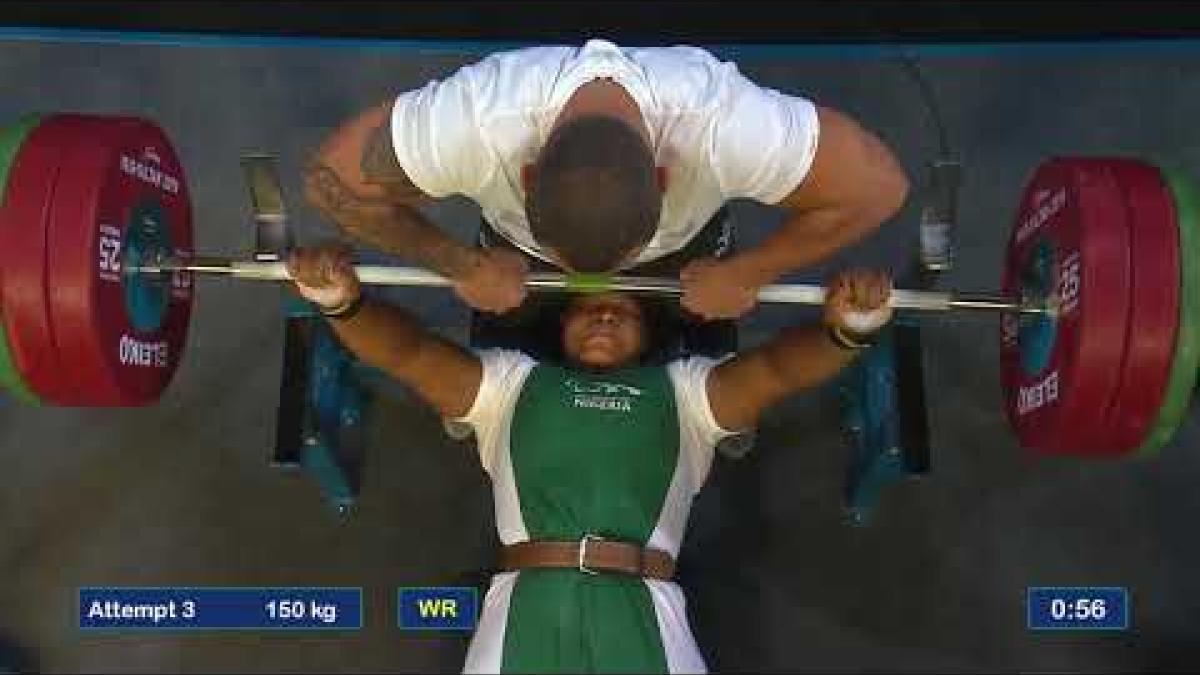 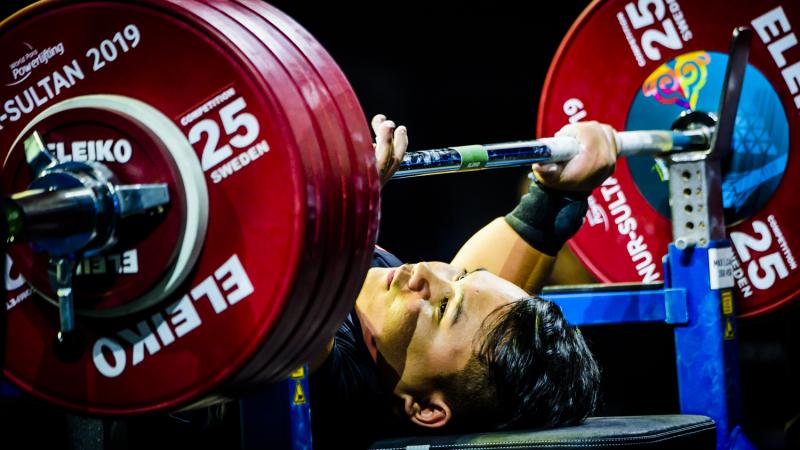