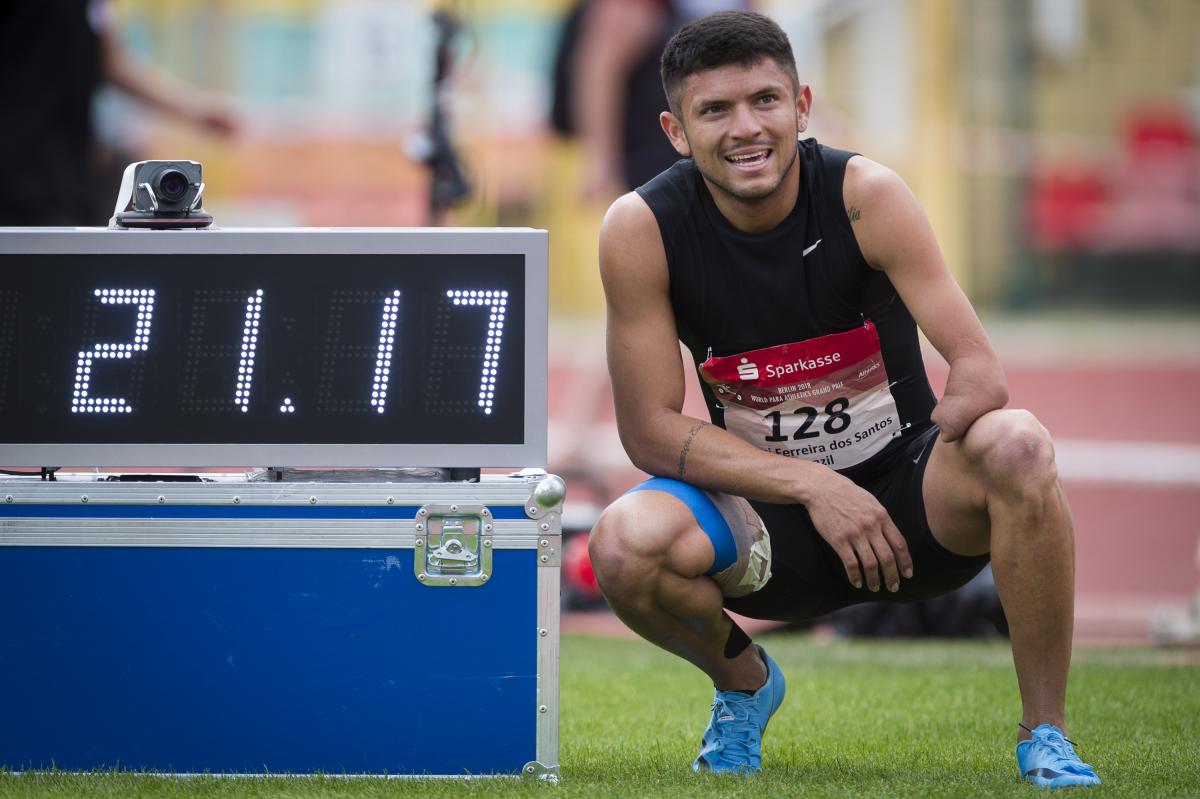 The season kicks off in Dubai, United Arab Emirates, from 24-27 February – in the same stadium that will host the World Championships just over eight months later.

The 2019 series is then set to move to Sao Paulo, Brazil and the city’s Paralympic Training Centre, which has hosted the Grand Prix since 2017.

The competition is provisionally scheduled for 25-27 April, although it is still to be officially confirmed.

Third up is the Beijing Grand Prix in China from 10-12 May, where many of China’s top stars from the 2018 Asian Para Games in Indonesia are expected to line up.

China topped the Para athletics medals table in Jakarta – as well as the last two World Championships and four Paralympic Games – and the Beijing Grand Prix could well provide a valuable opportunity to find out which Chinese Para athletes can be expected to excel come World Championship time.

After China, the series shifts continents once again, this time to Arizona, USA, and Nottwil, Switzerland.

The Arizona State University hosts the Grand Prix on 24 and 25 May. US wheelchair racer Daniel Romanchuk smashed the men’s 800m T54 world record there in 2018 and the 20-year-old will certainly be one to watch in 2019.

The same weekend, Para athletes go head-to-head in Nottwil for three days of track and field action from 24-26 May with less than six months to go to Dubai 2019.

In the last two years alone, 14 world records have been broken at the Nottwil Grand Prix, which continually attracts many of the best wheelchair racers in the world.

Grosseto, Italy is up next, making a return to the Grand Prix calendar for the first time since 2016 – the same year the Carlo Zecchini Olympic stadium hosted the European Championships.

The event takes place at the newly renovated track from 8–9 June.

The Friedrich Ludwig Jahn Sportpark in Berlin, Germany – the scene of the 2018 European Championships – hosts the penultimate Grand Prix of the season on 10–11 August.

Para athletes will be given one final chance to test themselves against major rivals ahead of the World Championships at the final stop on the calendar – Paris, France, from 29–30 August.

The Stade Charléty first hosted the Grand Prix series in 2017, and quickly became a popular destination for many of the world’s best including Brazilian sprint star Petrucio Ferreira, who smashed the 100m T47 world record there in 2018.

Athletics
A year of firsts: Ed Harry reflects on 2018 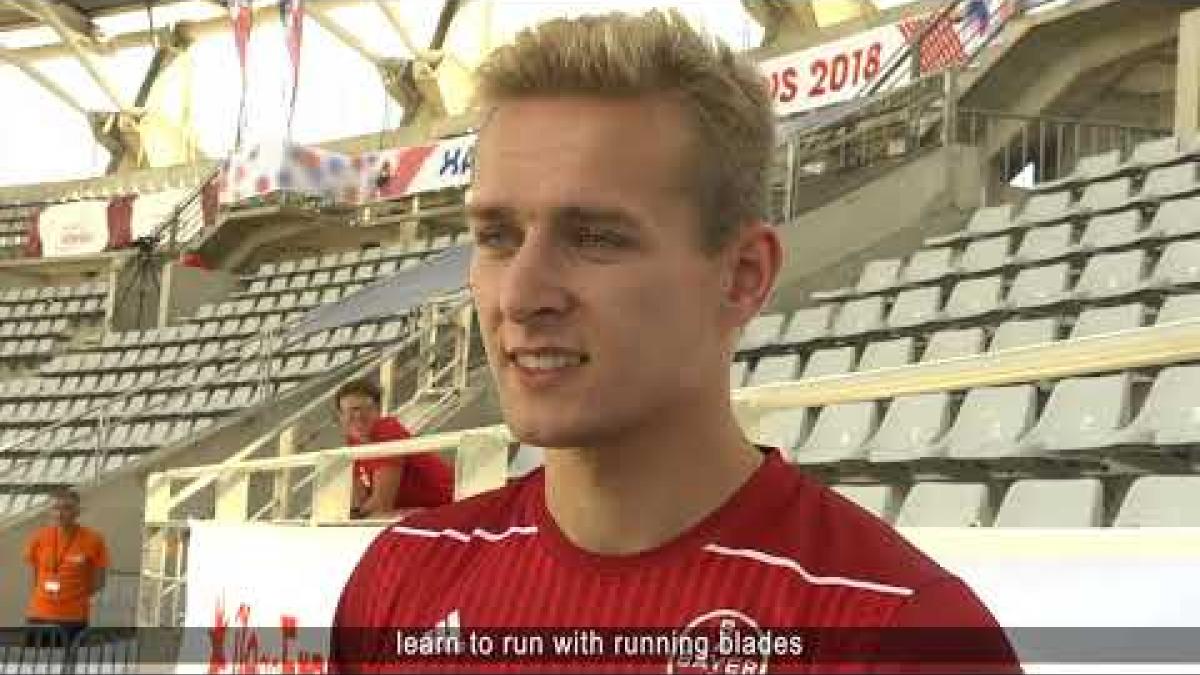 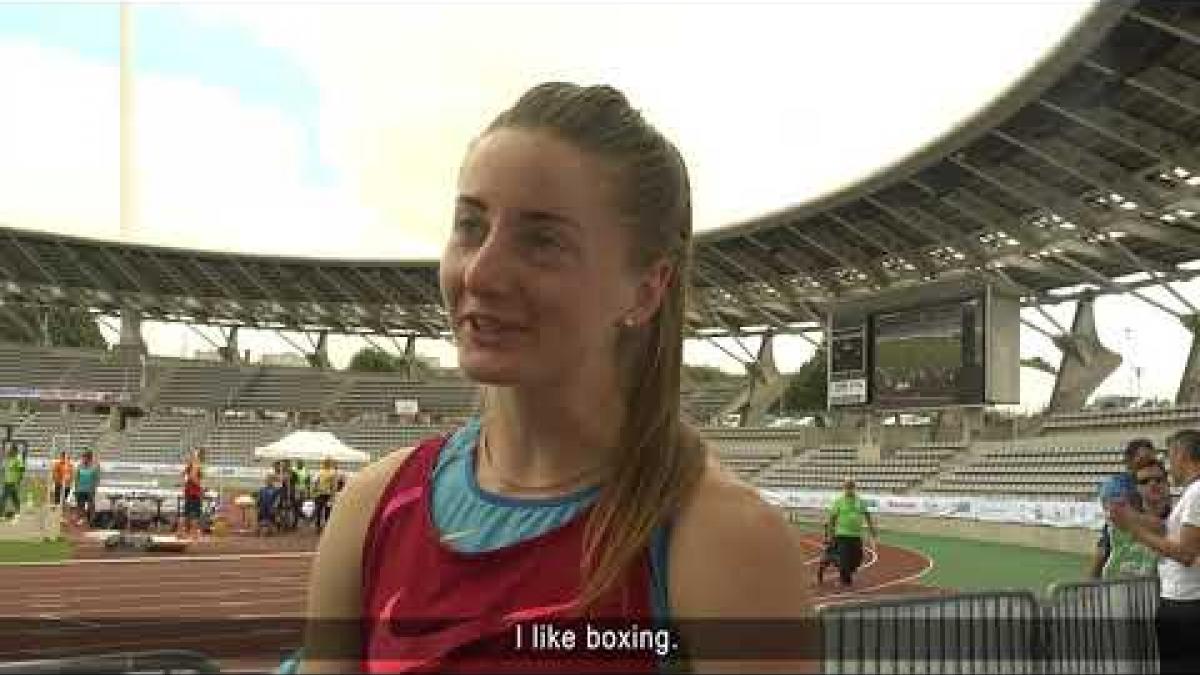