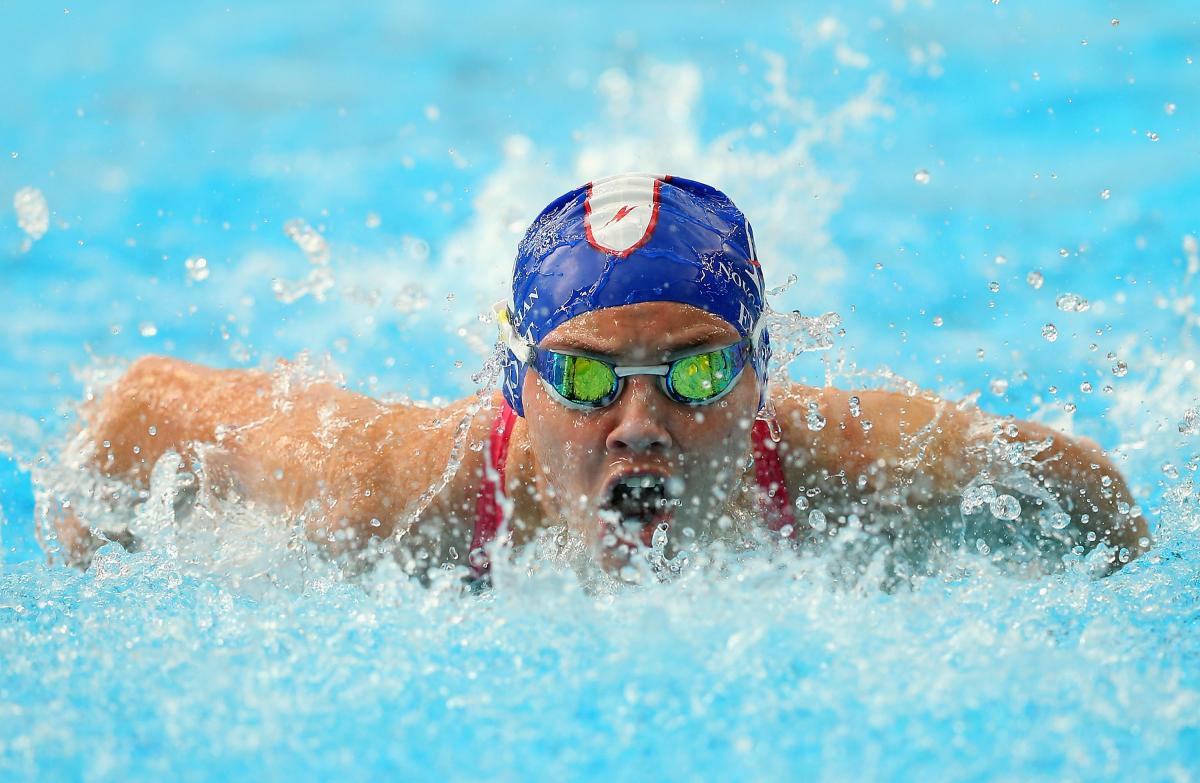 In 1993, the International Paralympic Committee (IPC) felt that there was an urgent need to increase knowledge pertaining to elite sport for athletes with an impairment in the international arena. As a result, the concept of VISTA, which means a long succession of events, emerged.

The first VISTA Conference was held in Jasper, Alberta, Canada at the Jasper Park Lodge in May 1993. At this Conference, 163 international authorities convened to discuss issues pertinent to sport for athletes with an impairment. The delegates included researchers, administrators, trainers, coaches and athletes. A variety of plenary and interactive sessions were organised in the areas of performance. These included: exercise physiology, advances in training techniques, technical developments, sports medicine, classification, integration, ethics, organisation and administration.

The German Sport University in Cologne, Germany, staged the second VISTA Conference in September 1999. In this Conference, the overall concept of the VISTA ’93 Congress was retained. Once again researchers, administrators, coaches and athletes discussed optimal ways of implementing “theory into practice” in the areas identified above.

Four years later the third VISTA Conference was held in September 2003 at the Swedish Development Centre for Sport in Bollnäs, Sweden. The theme of this Conference was “Youth in Disability Sport” and was deemed a great success by all attendees.

The theme for the fourth conference, held between 6-7 May 2006, was “Classification – Solutions for the Future”. For two days, 210 participants discussed the future of classification in the Paralympic Movement.

“A Multidisciplinary Approach to Paralympic Success” was the theme of the fifth VISTA staged between 31 August–3 September 2011. Over 200 participants engaged in a highly effective dialogue between scientific and professional experts, coaches, administrators and athletes.

In 2013 “Equipment and Technology in Paralympic Sports” was the theme for the sixth VISTA which took place between 1-4 May.