The Australian Paralympic sprinter has hit his stride with London 2012 just around the corner. 05 Mar 2012
Imagen 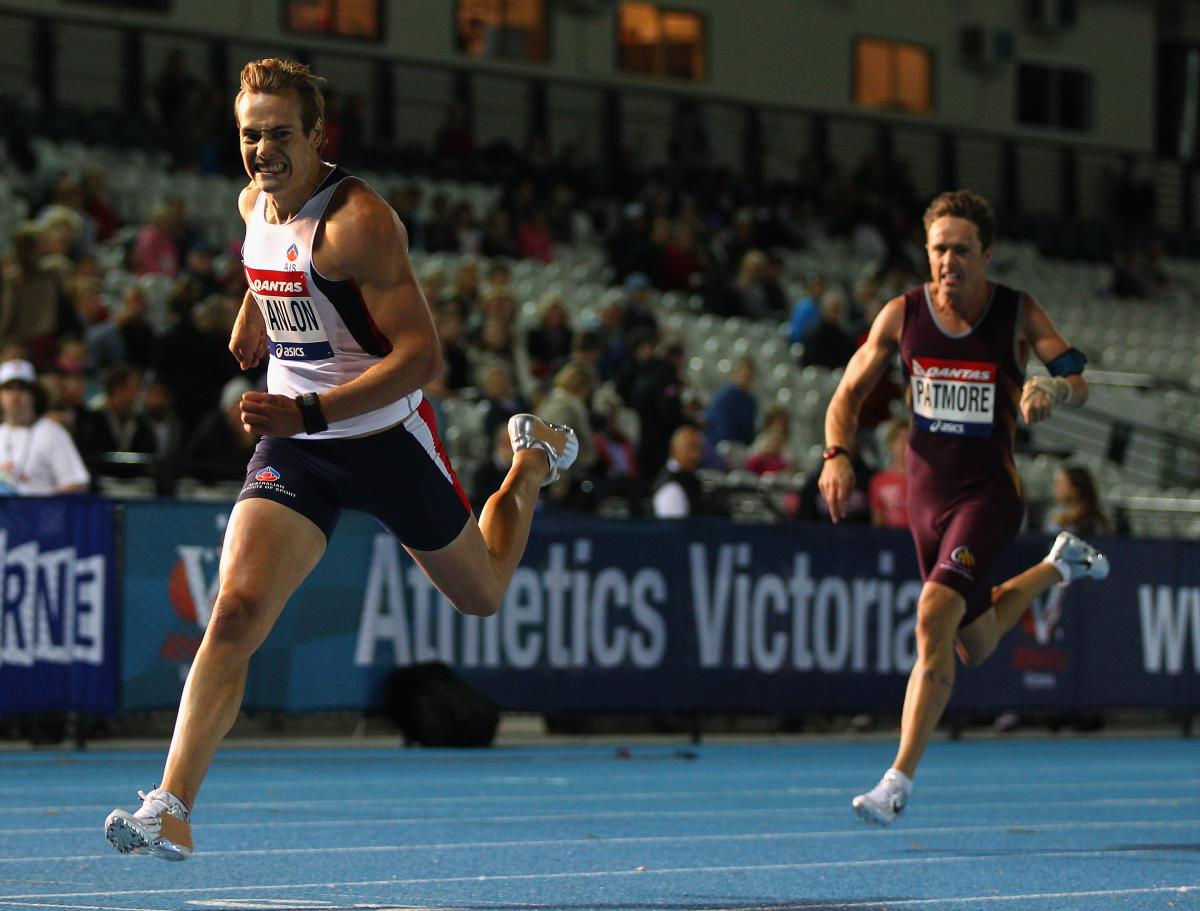 I have already unofficially broken my 100m world record in 10.91 seconds and equalled my 200m world record of 21.98 seconds, and I have yet to run my last races of the Australian season.

I thought in light of the fact that London is looming ever closer, I should get a little more serious for this blog than my last, so here it goes …

As I prepare for my last competition of the season, I would like to reflect on the significance of this season, not only as the season that will lead in to London, but also as the season that I have been desperately yearning for since the close of the 2008 Paralympic Games.

And not because of the pending Games, but more for the performance level that I have been waiting for.

Looking back on 2008 and the years leading into it, it seems to me that in Beijing I performed well above my then-mental and physical capabilities, and as such I have been somewhat disappointed with every performance and season as a whole since leaving the Paralympic Village.

It has been, up until now, a seemingly impossible task to replicate my performances at the Games, even though physically I have moved well beyond my capabilities in 2008.

But this year has been different.

I have already unofficially broken my 100m world record in 10.91 seconds and equalled my 200m world record of 21.98 seconds, and I have yet to run my last races of the Australian season.

I can find only a couple of small differences from my previous, disappointing seasons to my current season that has been so personally rewarding. The only major difference, I can see this season has been the fact that I have been pushed on the domestic circuit to perform at my best in every race in order to win; and anyone who knows me will tell you I don't like being beaten at anything.

I have learned it isn’t just the training that leads you toward ground-breaking performances, it is the people around you and how they affect your approach to each and every race.

Without competition, without anyone pushing you further and trying to beat you, it is easy to lose sight of the bigger picture.

Leading into the 2008 Games, my training partner, Heath Francis, pushed me both in training and racing. Despite Heath being a T46 and myself a T38, we trained and raced side-by-side domestically- pushing each other to always do a little better to ensure victory.

I cannot thank Heath enough for how he has taught me to be a professional and moulded me into the athlete I am today.

Since 2008, Heath has had different priorities in life, and I have sorely missed his presence at the track – his presence that continually instilled the fire for competition and pushed me to my world-record and gold-medal performances of the Beijing Games.

Four years down the track, there is a new T46 male sprinter hot on my heels in the Australian domestic scene: Simon Patmore.

Simon has, in the last couple of years, rocketed up the international rankings and continues to do so. However, it is his domestic performance that has really made an impression on me, as it is here that he has stepped up big time to apply masses of pressure on me in both the 100m and 200m and forced me to find the fire that have been missing since 2008.

I really cannot believe the difference Simon’s presence has made, and I would like to publicly acknowledge his amazing performances this season and thank him for the obvious amounts of effort he has put in to get to where he is today.

He is a great athlete and definitely one to watch in London.

So get your pens out and write his name down now!

P.S. I ran the 100m in 10.88 seconds on Friday night and would like to thank everyone involved, especially my coach, Iryna Dvoskina.

Athletics
Evan O'Hanlon: What You Don't Know About Me
Imagen

Athletics
Australia's O'Hanlon No Longer a Newcomer to Podium
Imagen 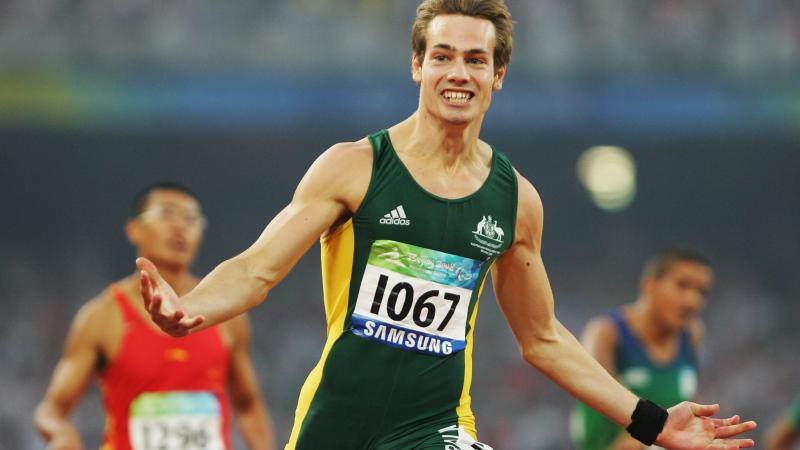