Born in a refugee camp, Alphonso Davies understands and supports the journeys of the Refugee Paralympic Team members 24 Aug 2021
Imagen 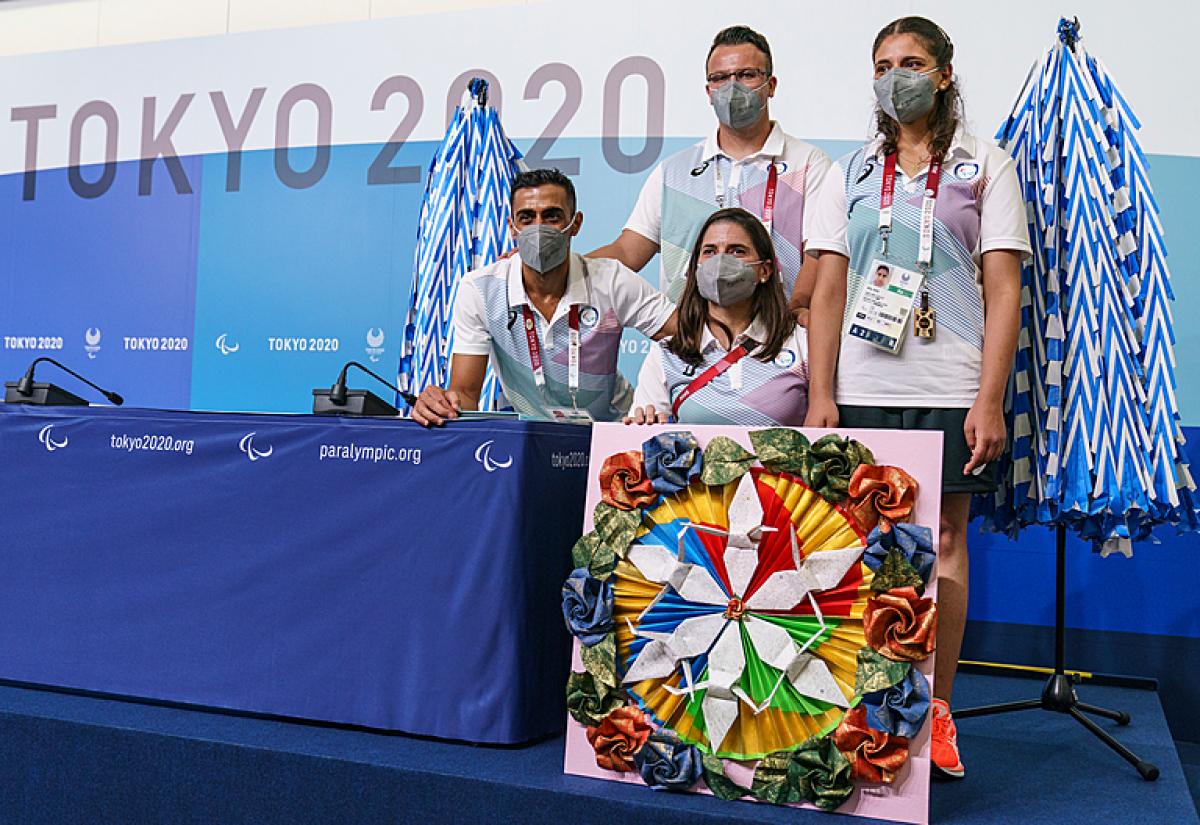 Alphonso Davies, Bayern Munich midfielder, has a unique understanding of the journeys members of the Refugee Paralympic Team (RPT) have been on. Born in a refugee camp in Ghana to Liberian parents, he connects with their stories. In a message to the Refugee Paralympic Team, sent as part of his role as a UNHCR ambassador, he wrote: “Not everyone understands you but I do.”

The Canadian international is one of the world’s most in-demand young players right now. His letter to the RPT gave a message of hope and support: “You are the most courageous sports team in the world right now. The world is behind you’.

There are six athletes in the RPT who compete across Para athletics, Para swimming, Para canoe, and Para taekwondo. One of the flagbearers, club thrower Alia Issa is both the youngest team member and the first woman.

“I want to say to the women that have a disability [to] not stay at home. And to try every day with sports to be outside in the world. And I hope that I am the first example to follow.” 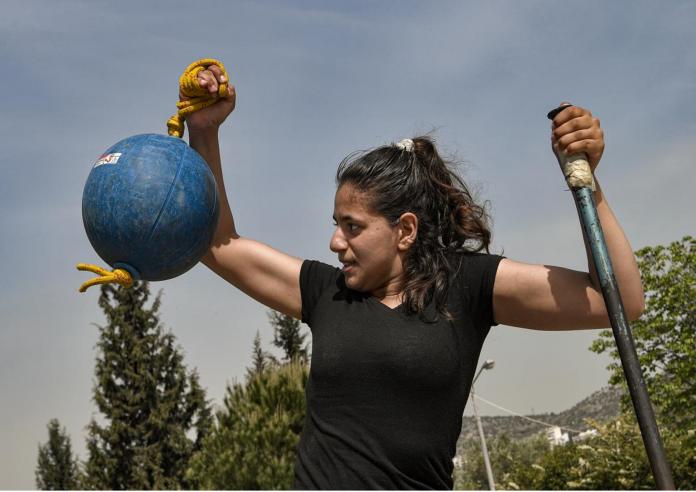 Alia Issa is the youngest member of the Refugee Paralympic Team

The aim is for the team to represent the 82 million people around the world who have been forced to flee war, persecution, and human rights abuses, 12 million of whom live with a disability.

Born in Cuba, Rodriguez and her family left for the United States when she was a teenager in the hope of finding better treatment for a malformation of the spine which left her paralysed.

After becoming a US citizen, Rodriguez competed in swimming for Team USA at the London 2012 Paralympic Games, reaching the final in the women’s 100m breaststroke SB5.

“And on top of that, you decide to compete at the world's largest stage in sports. So, I think there is no better definition for someone to be courageous,” Rodriguez concluded. 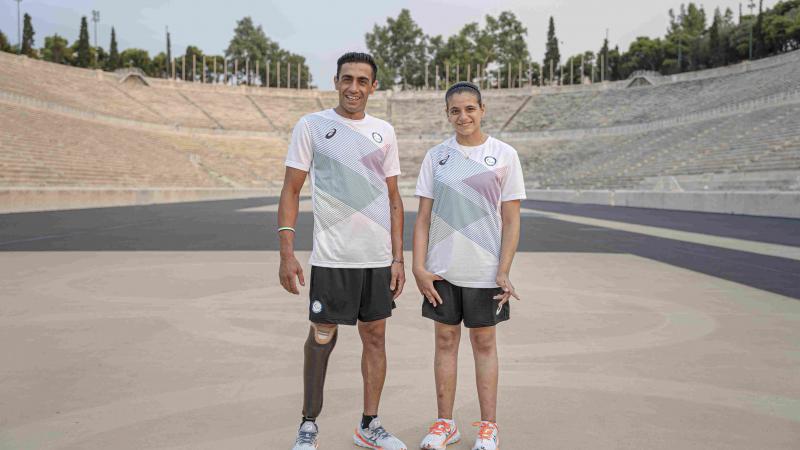 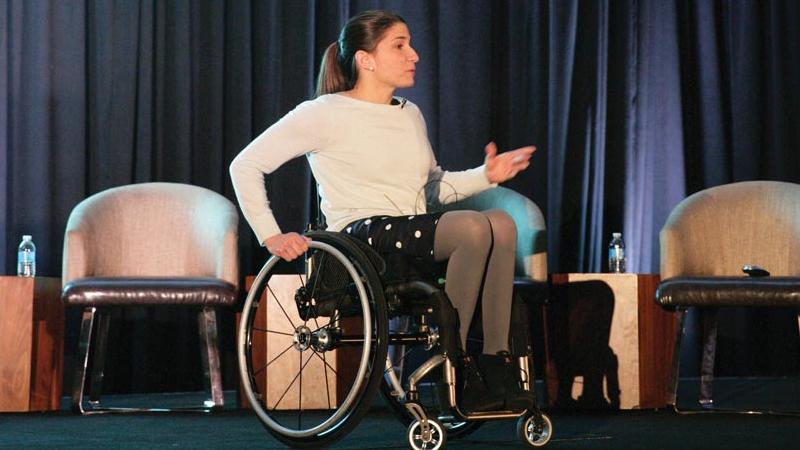 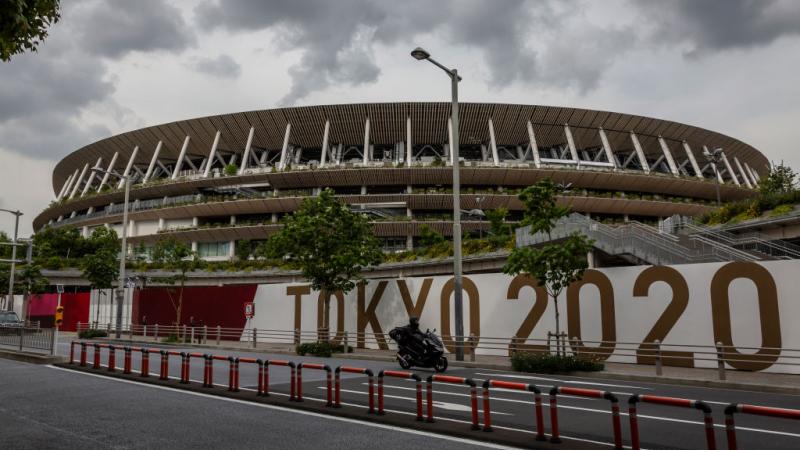 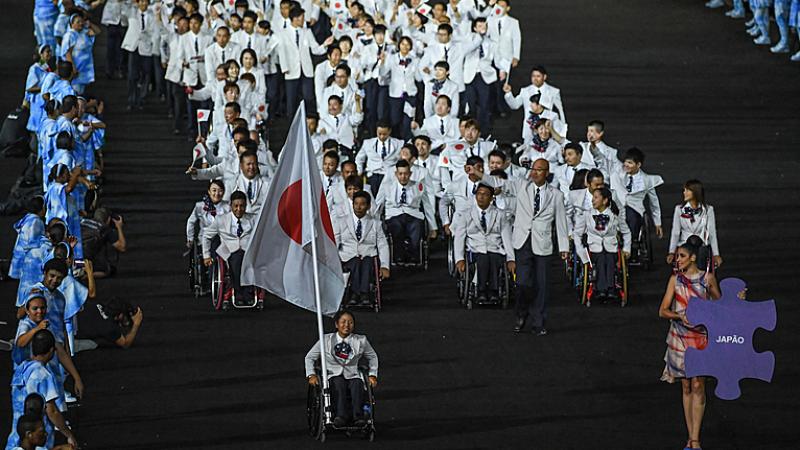