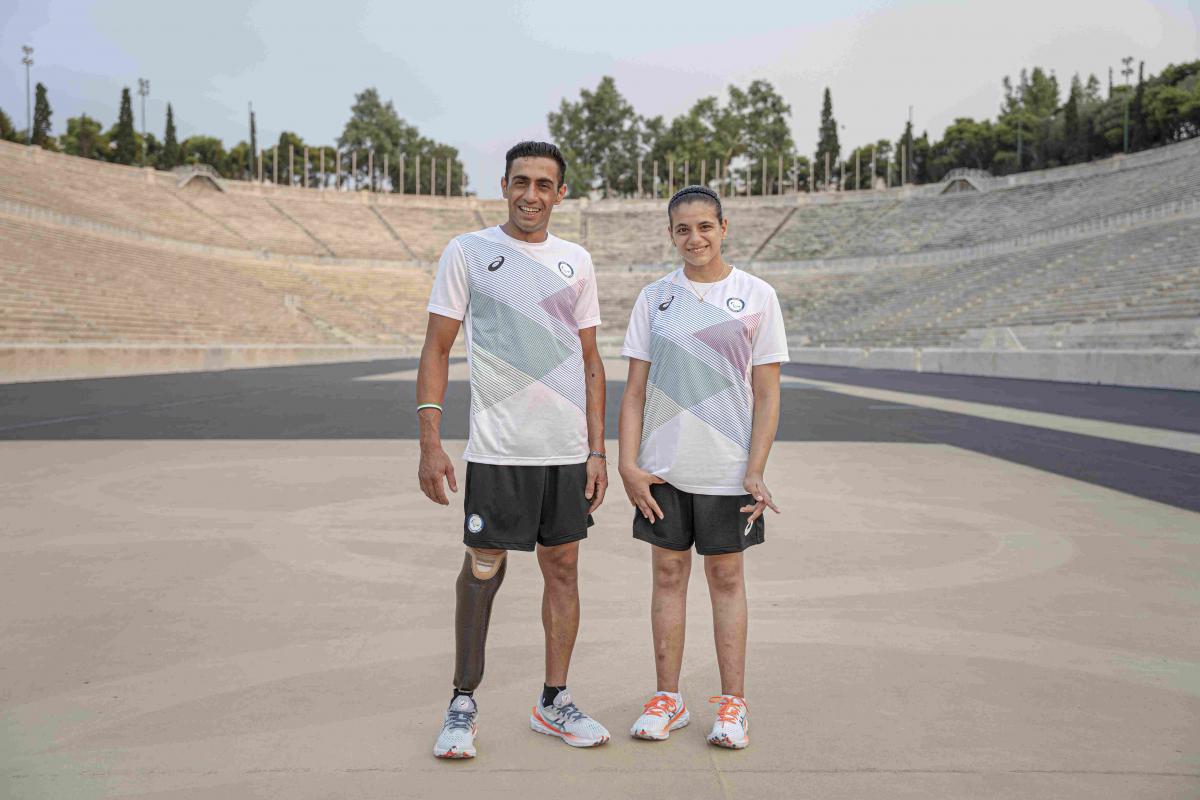 One of the world’s most courageous sports teams will be wearing a kit at the Tokyo 2020 Paralympic Games with a special Japanese origami design, fitting as it is a symbol of peace and victory.

ASICS is the official supplier of the International Paralympic Committee and the official sport apparel kit provider outfitting the Refugee Paralympic Team (RPT). The six athletes of the RPT have all had to overcome seemingly insurmountable odds to participate in one of the world’s largest sports events – the Paralympic Games.

The kit was unveiled by two Syrian refugees living in Greece: Alia Issa, the youngest member and first ever female on the Refugee Paralympic Team, and swimmer Ibrahim Al Hussein, who lost his leg in a bomb blast during the war in Syria. Athens is now home for both of these athletes. Yorgos Kyvernitis, who photographed the refugee crisis in Greece extensively back in 2015, used the ancient Panathenaic Olympic Stadium as the backdrop for the launch of the ASICS uniforms. 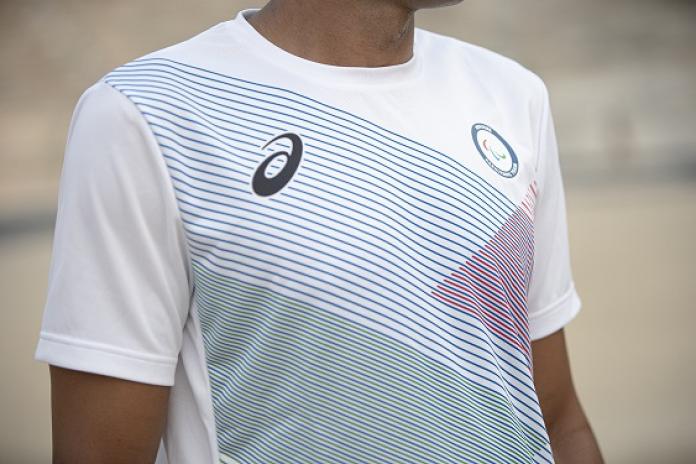 The origami inspired design by ASICS represents one of the most traditional art forms of Japan.  It features a series of colourful lines that come together and fold into one on a brilliant white canvas alongside the IPC’s red, blue and green Agitos symbol for Paralympic Movement. The concept for these items has been dubbed “JAPONISM™” by ASICS and is meant to express the power and pride of the team blending the Japanese sense of beauty with the latest technology.

The Refugee Paralympic Team will be the first team to march in the Athlete Parade at the Opening Ceremony of the Tokyo 2020 Paralympic Games on August 24.

“It is an awesome feeling to be wearing the colours of this team.  Well actually we’re not a team, we’re a family and we all feel a kinship to one another,” said swimmer Al Hussein, who will compete in the 100m breaststroke and 50m freestyle events.  He adds, “Getting on that medal rostrum will be tough but us being in Tokyo is a victory for the 82 million displaced people around the world just like us who have had to flee their homes.”

“It’s a dream come true for me to don this uniform,” added teammate Issa, who competes in the unique Para athletics event known as club throw.  “When other female refugees see me at the National Stadium in Tokyo, I want them to see there is hope.”

The photographer Kyvernitis can relate to what Issa is saying.

“When the refugee crisis was at its worst here in 2015, I saw devastating images through my lens.  Ibrahim and Alia are showing another angle and the impact refugees can have around the world if they’re just given a chance.”

ASICS Chairman and CEO Motoi Oyama said: “We are proud to be able to support the Refugee Paralympic Team at the Tokyo 2020 Paralympic games. Their courage and determination give dreams and hope to people around the world. ASICS was founded upon a belief in the positive power of sport to society.  Through our commitment to the RPT and our sponsorship of the Tokyo 2020 Paralympic Games, we aim to contribute to the IPCs ambition to realise a truly inclusive society through Paralympic sport.”