With partner Dave Ellis, the triathlon duo are finding ways to stay motivated for Tokyo 2020 next year during the British lockdown 18 Jun 2020
Imagen 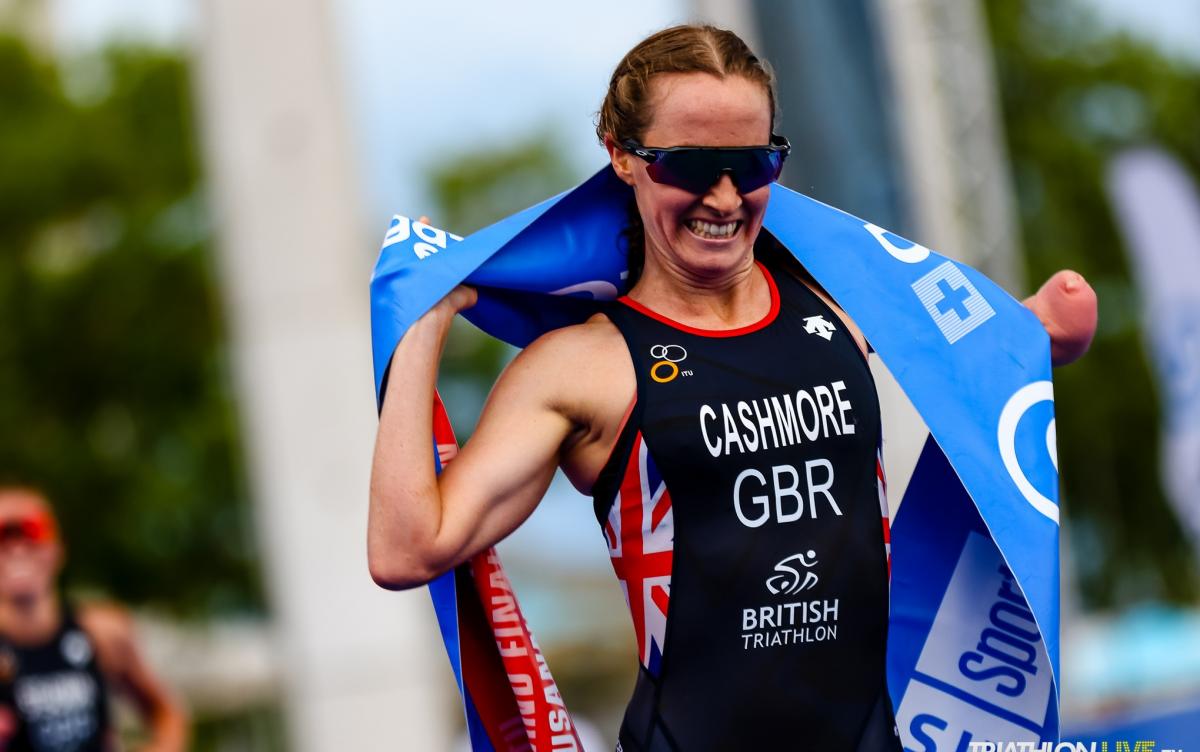 Para triathlon world champion Claire Cashmore can train in cycling on a turbo, run outside or on a treadmill. But for the swimming element, the British world champion had to be creative.

In the garden of a house in Loughborough that she shares with her partner, fellow world champion in PTVI Dave Ellis, Cashmore has a small pool and a bungee cord permanently and firmly anchored at one end and around her or Ellis’ waist at the other.

“It is what it is, and for now that is definitely better than nothing,” said Cashmore, a PTS5 category athlete.

“The set up won’t let us go all out, or at least I’m not really prepared to test that yet, but for the sensation of swimming and being in the water it’s really good.”

...And this was the result.. Definitely the hardest activity (Mentally) of the day.. I looked at my watch at 5 mins thinking I had done 20 mins 😆🥶🥶 I genuinely was thinking of ways I could give up.
My lips were numb I was struggling to talk properly 😂 #wimp #2.6challenge pic.twitter.com/1tc6q7q1qr

Water is her second home

Then-16-year-old Cashmore made her Paralympic swimming debut at Athens 2004, earning backstroke and individual medley bronze. Three medals (silver and pair of bronze) followed at London 2012. She finally won gold at Rio 2016 in the 4x100 medley relay, cheered on by Ellis (who had missed the breaststroke silver).

They both almost missed their own events.

“He went sight-seeing and got stuck in traffic on the way to the stadium,” she remembered with a laugh.

It had been a tough build-up to Rio for both. The men’s PTVI was not chosen as part of the Paralympic programme as Para triathlon made its Games debut. Ellis had also narrowly missed out on London 2012 selection as a swimmer.

Now, with the IPC having announced the new dates for Tokyo 2020 for 2021, both have been able to focus on next year safe in the knowledge that their categories will be on the programme.

“That’s why Tokyo will be even more special for Dave because he’s been waiting for it for 12 years,” the 32-year-old said. “Well, it will be 13 now! I find it really inspirational how he has stuck through it without funding or support for a lot of that time and just wanting to be the best he can be.”

Lockdown life has been a very different experience from one athlete to the next. Hear from Great Britain’s reigning PTS5 World Champion Claire Cashmore on getting innovative with training at home.https://t.co/ANP22LMgxK#TriAtHome #StayStrong @BritTri @Paralympics

Cashmore is well aware that her own peaks and troughs have been more pronounced than usual. Sharing life with a fellow athlete has helped, though, and there have even been some unforeseen advantages in being her own boss.

Luckily, Ellis is a morning person. Cashmore likes a lie-in. Getting up and seeing him already going through his paces while she has breakfast is often just the spur that she needs.“We’re so lucky to still be able to do two of our sports really well and it means I have this opportunity to focus on those two elements, so that’s a big positive,” she said.

“In some ways I’ve enjoyed adapting and changing the sessions, not having to fit within the usual squad timetable. The flexibility of being able to train when it suits, really mixing it up and taking ownership of what I’m doing allows me to learn about how I’m setting up my week and what works best.”

“As triathletes, everything we do racing and training is about being adaptable, it is something we’re used to. I’m not saying it’s easy, but I think slightly easier than other sports,” Cashmore concluded. 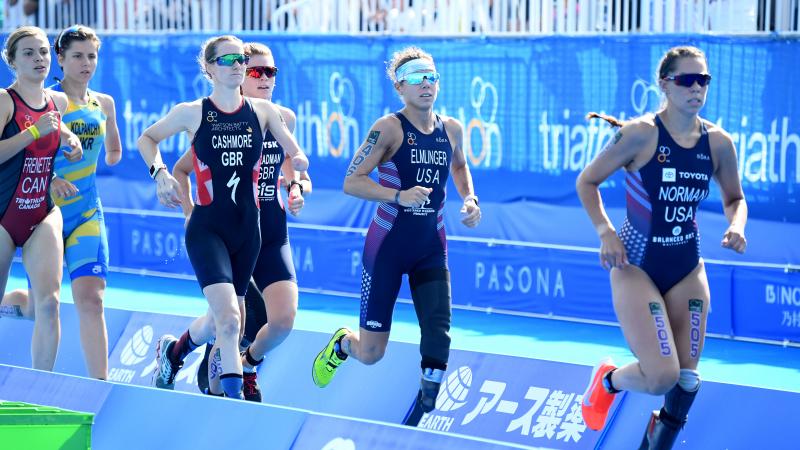