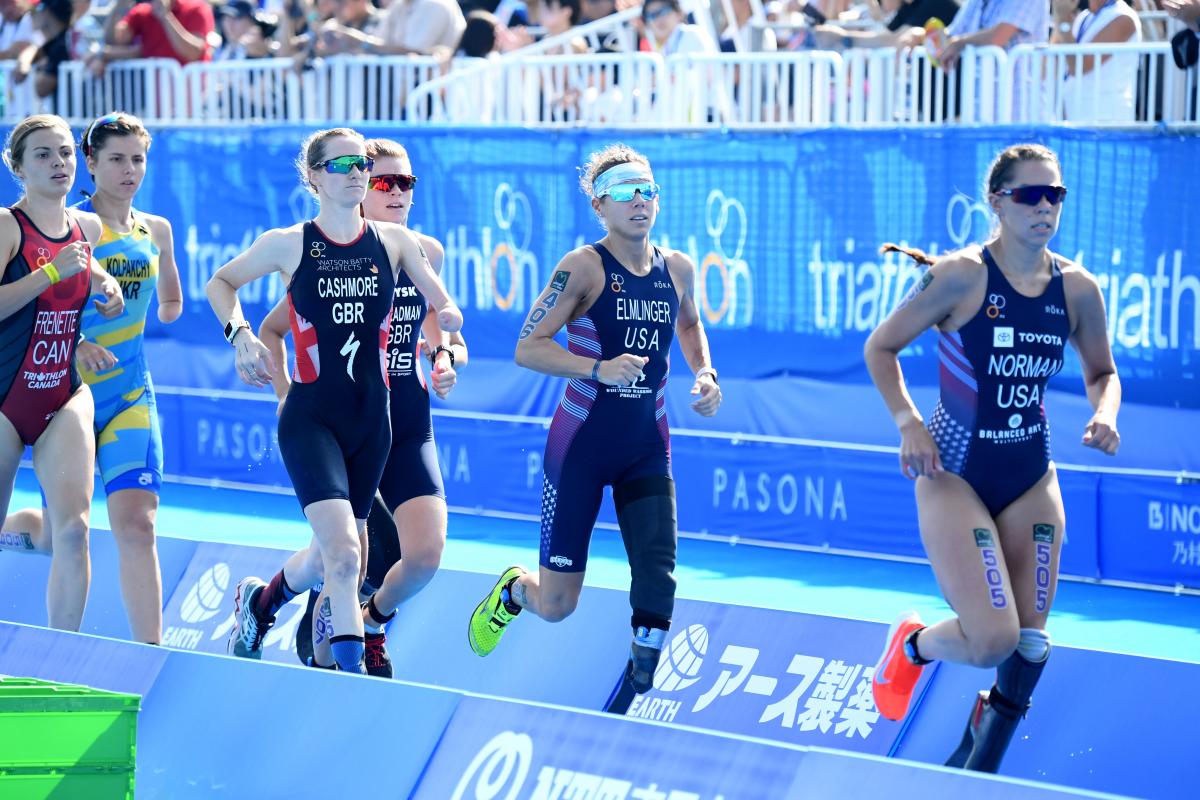 In triathlon, athletes race for the fastest time across swimming, cycling and running. Contrary to the Olympic distance, Paralympic events are contested over 'sprint' distance: 750m of swimming, 20km of cycling and a 5km run.

Para athletes compete in six classes based on the impact of their disability on their performance. In the seated class (PTWC), athletes use a handcycle for the cycling segment and a wheelchair for the running. In standing classes (PTS2-5), athletes may use assistive equipment, such as prosthetic legs, and make modifications to their bikes. In the vision impairment class (PTVI), athletes are assisted by a guide throughout the competition. 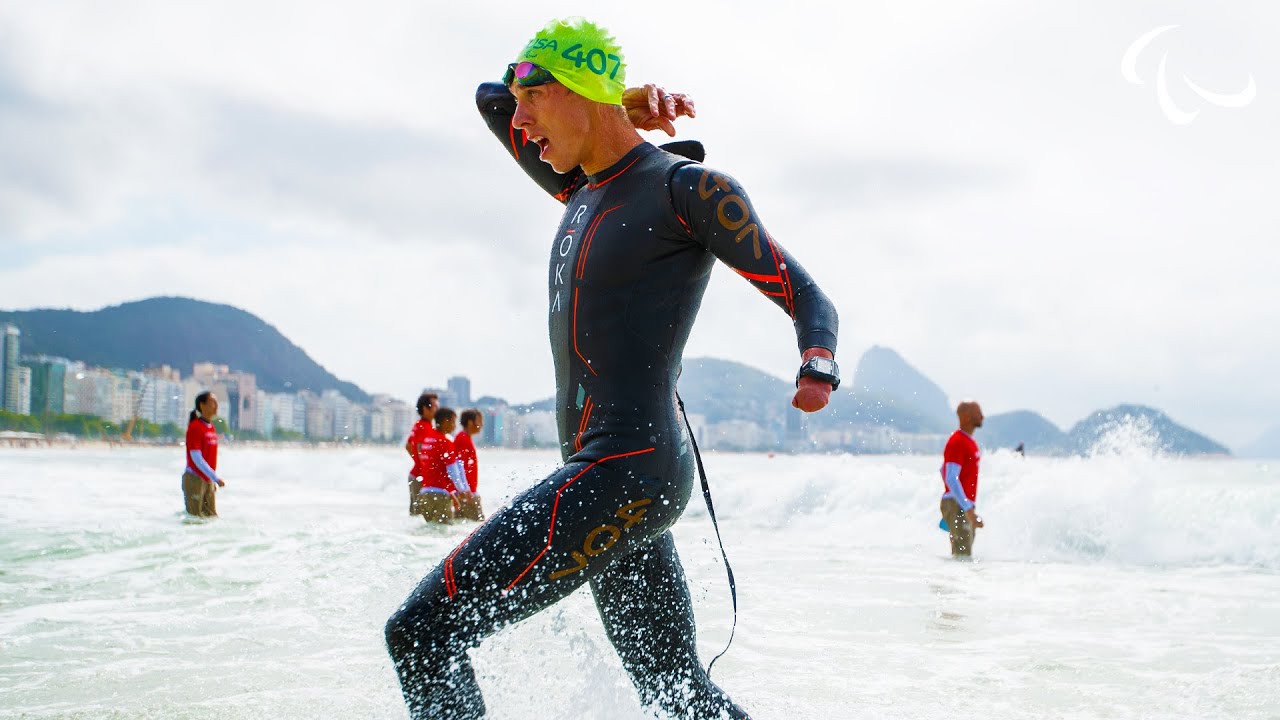 The race opens with the swimming element in open water. All classes start in the water with no diving start. PTWC-classified athletes can use knee braces but no assistive devices are permitted for PTS class athletes. PTVI athletes have a guide who swims alongside them.

In the cycling portion, PTWC athletes use a handcycle, while PTVI athletes use a tandem (two-person) bicycle with the guide seated in front and the athlete behind. PTS class athletes use a road bike that they can modify personally to fit their needs. This can include changing the shape of the pedals to allow them to pedal with their prosthetic leg, or changing the brake and gear levers so they can be operated with a single hand.

In the running segment, PTWC athletes use racing wheelchairs, while PTS athletes use assistive equipment such as a prosthetic leg. PTVI athletes are accompanied by a guide runner.

The transition phases are sometimes called the 'fourth element' and play a key role in competition. Athletes need to switch from their wetsuit to cycling outfit, then change shoes or equipment in each transition. Since transition significantly impacts an athlete's total time, a variety of techniques and equipment modifications — such as prosthetic legs that can be more easily put on — are taken into account.

The sport made its first Paralympic appearance at Rio 2016, seeing six medal events. It returns to the Games programme at Tokyo 2020 next year with seven events: 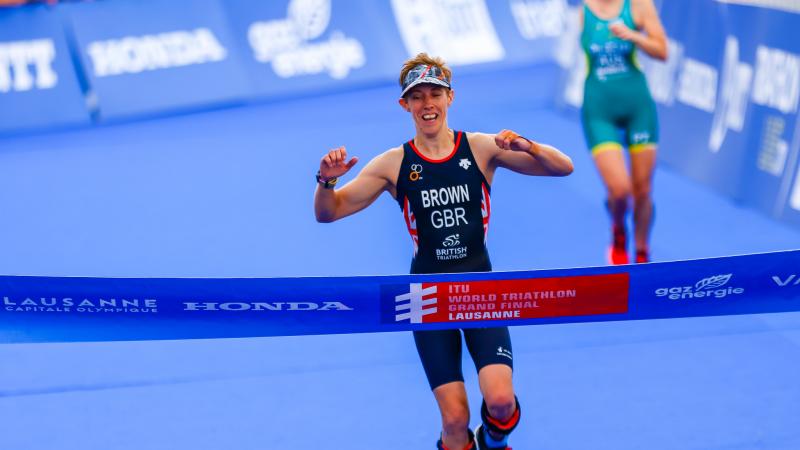