'I've donated it to the Australian war memorial. The medal was just collecting dust and I wasn't giving it justice' 16 Feb 2020
Imagen 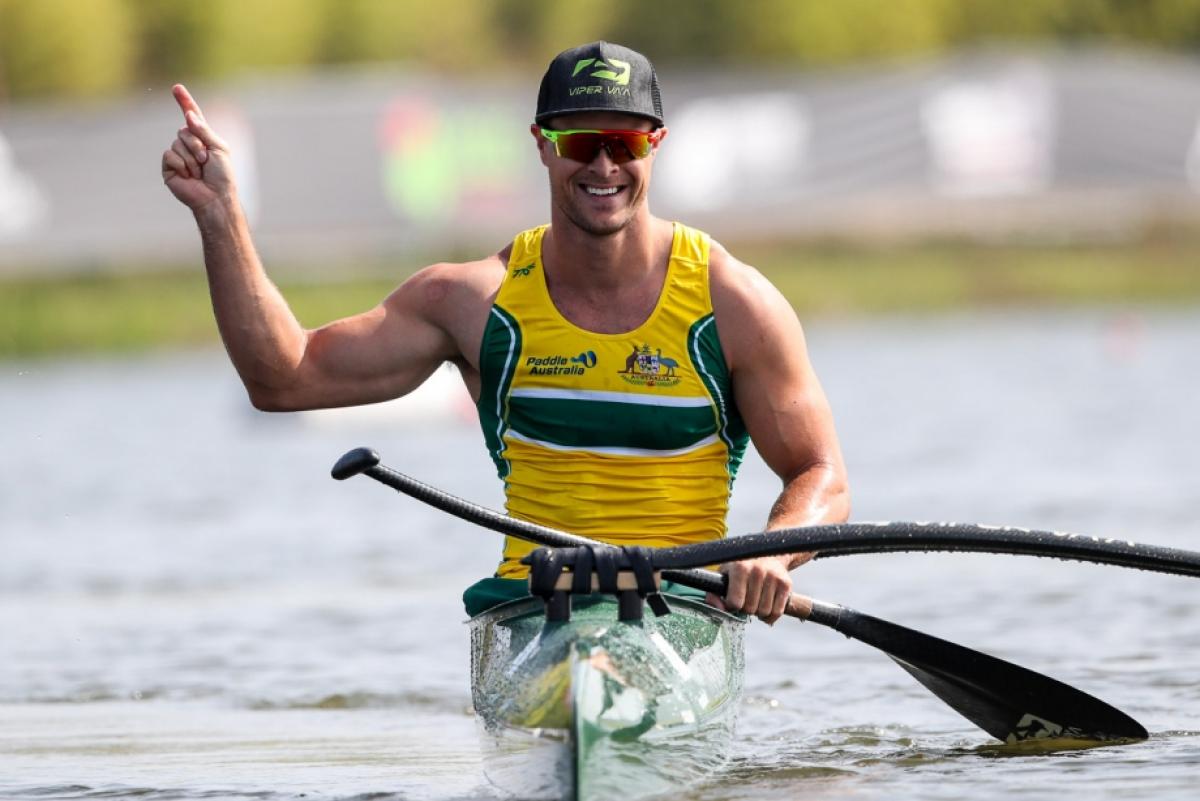 KEEN TO DELIVER AGAIN: Curtis McGrath sets sights on double gold at Tokyo 2020
ⒸICF
By Gaurav Joshi | For the IPC

"You will see me at the Paralympics..." are not exactly the words the Australian soldiers expected to hear as they stretchered Curtis McGrath onto an emergency helicopter.

Twenty minutes earlier, McGrath, an Australian soldier deployed in Afghanistan, was on a routine clearance patrol when he stepped on an improvised explosive device (IED).

Lying on his back and surrounded by debris, McGrath somehow managed to lift himself on his elbows, but as he looked down he would immediately realise that the blast had taken away both his legs away from him.  At 24, McGrath's life had changed forever.

Growing up McGrath had always dreamed of playing competitive sport at an elite level. Perhaps it was that vision that transpired him to tell his fellow soldiers about his aspirations at the most horrific time.

Four years later, McGrath had fulfilled the promise he had made on the stretcher by winning the gold medal in the men's KL2 canoe event at the 2016 Paralympics in Rio Janeiro.

But McGrath is not fully satisfied. He wants to conquer again in Tokyo. 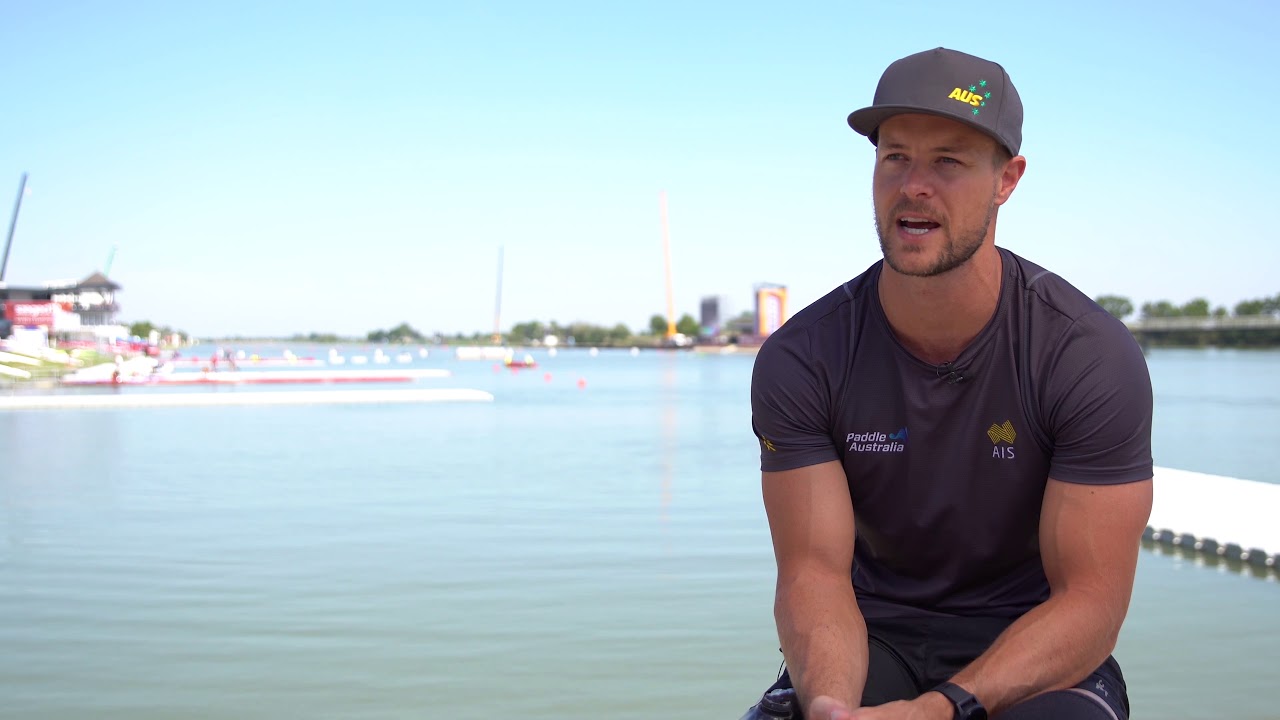 "I'm excited that the VL2 event has been added, it has been something I have been doing since I started and it would be a thrill participating in both events. It will be nice to win two gold medals, but at the same time I will be content with two podium finishes," he said.

McGrath is training harder than ever before but in between all the arduous workouts, there is the reality of trying to live a normal life. It has been eight years since the tragic accident and McGrath has learned to be independent, something he struggled with initially.

"Once I got released from hospital after by rehabilitation, it was frustrating getting a cab or relying on someone to drive you to a place. But luckily my sponsors helped me out and I was able to get a hand-operated car. That motivated me to continue my rehab which in turn led to me believing that I can be a competitive athlete."

McGrath's love for water sports along with his exposure to white-water rafting during his younger age prompted him to take up canoeing. It was the start of a remarkable four-year journey that required dedication, hard work, a powerful mind that eventually led to a Paralympics gold medal.

After such an emotional ride one would expect the gold medal from Rio to be sitting pretty in a cabinet at McGrath's home on the Gold Coast, but that is far the truth.

"I've donated it to the Australian war memorial. The medal was just collecting dust and I wasn't giving it justice. A lot of people ask me about it and I say you can see it at the Memorial.  It was a way for everyone to see it and hear about my story and I'm grateful that everyone can see it."

McGrath's tale is about heroism, bravery, and perseverance. Over the past few years, McGrath has had the opportunity to interact and share his story with sporting icons and even members of the Royal family.

"I've met Prince Harry a couple of times and I'm probably the only guy to greet him as a bro," recalls McGrath with a laugh.

For now, however, McGrath has his eyes fixed on Tokyo 2020. He knows the competition will be tougher, but he has had the luxury of visiting the race track in September 2019.

"It is slightly different to Rio, in the sense, the course is in a slightly remote location and it can get tricky if the wind picks up," informs McGrath.

So what is McGrath's motto to claiming back to back gold? "My strength is definitely in my finish. I often come from behind and as much as it stresses people out, I know where my strengths are and it's important I run my own race and not get caught up with other people's races. If I can do that, then hopefully I can be on the podium again," asserts McGrath.

Canoe
Szeged 2019: What we learned at Worlds
Imagen