Szeged 2019: What we learned at Para canoe Worlds 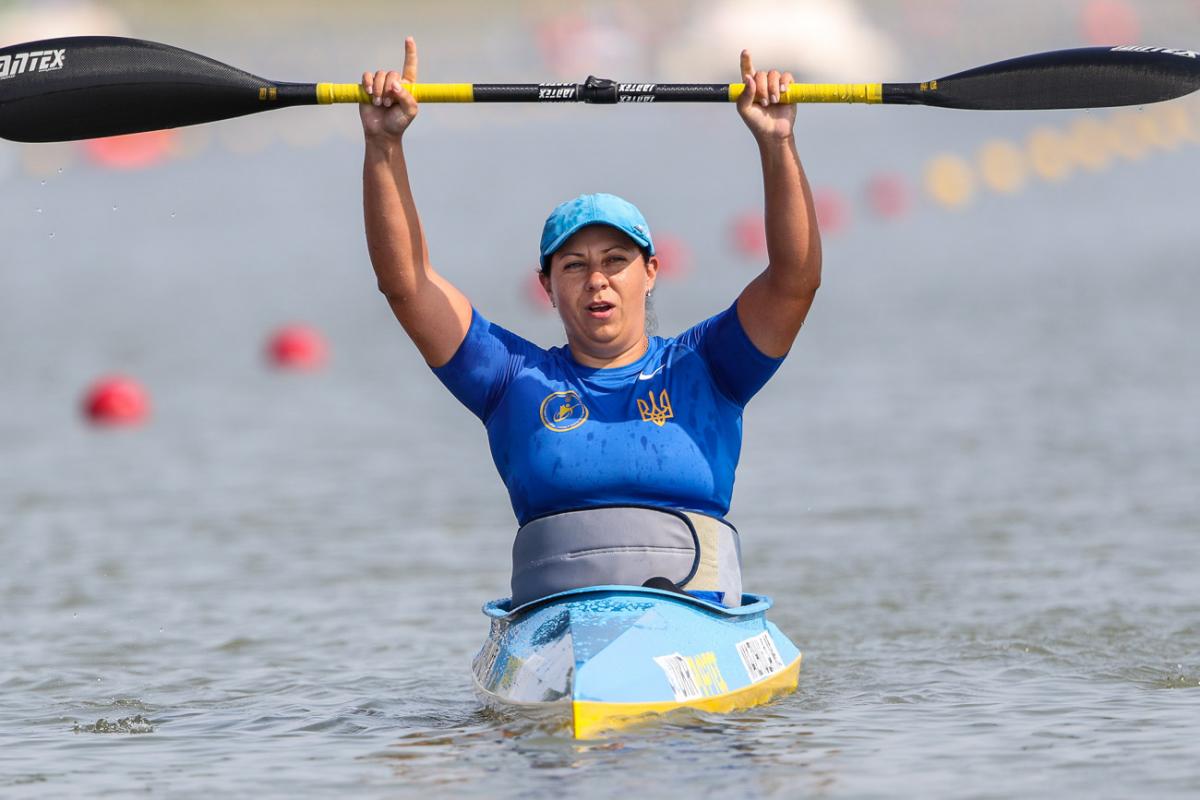 The first set of boats in Para canoe have been decided for the Tokyo 2020 Paralympic Games following August’s World Championships in Szeged, Hungary.

The competition met expectations and also had some surprises.

Here are four takeaways from Szeged 2019:

Australia’s Curtis McGrath, and Ukraine’s Maryna Mazhula and Serhii Yemelianov successfully defended their crowns, reminding many why they are strong favourites at Tokyo 2020.

The trio are now multiple world champions in their categories, with 2016 Paralympic champion McGrath picking up his fourth KL2 title, Mazhula with her second in the women’s KL1, and Yemelianov now a triple world champion to go with his Rio gold medal in the men’s KL3. 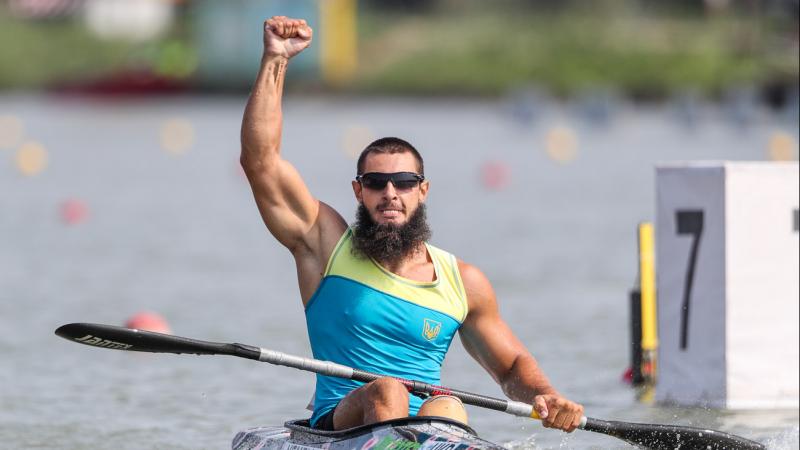 Uzbekistan’s Shakhnoza Mirzaeva took the gold in the women’s KL3, showing how far she has come since taking silver at the 2017 Worlds. The same goes for Iran’s Shahla Behrouzirad, who took bronze after finishing eighth in the final from last year.

Great Britain’s Charlotte Henshaw won back-to-back titles in the women’s KL2. But her compatriot and runner-up Emma Wiggs, the Rio 2016 champion, has shown no quit despite injury and contemplation of retirement.

Another rivalry to watch is in the men’s VL3. While McGrath shines with double gold overall in Szeged, Brazil’s Caio Carvalho was only a tenth of a second from upsetting the Australian. Expect the race to be similar at Tokyo 2020. 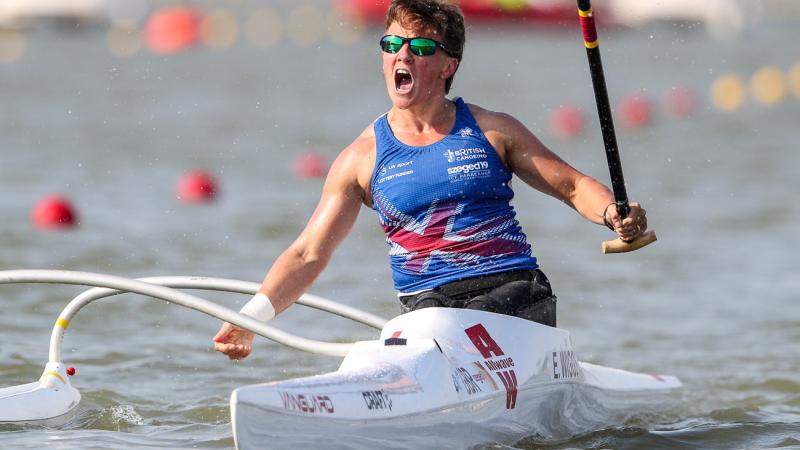 The Tokyo 2020 programme will feature Va’a boats for the first time, making the discipline closely watched in Szeged.

Luis da Silva’s victory in the men’s VL2 has shown that the Brazilian still has the competitive fire in him. Meanwhile McGrath remains king of the VL3, although he has tough competition entering next year’s Games.

The VL2 will be the only women’s category at Tokyo, and Wiggs showed she is the one to beat after successfully defending her crown. 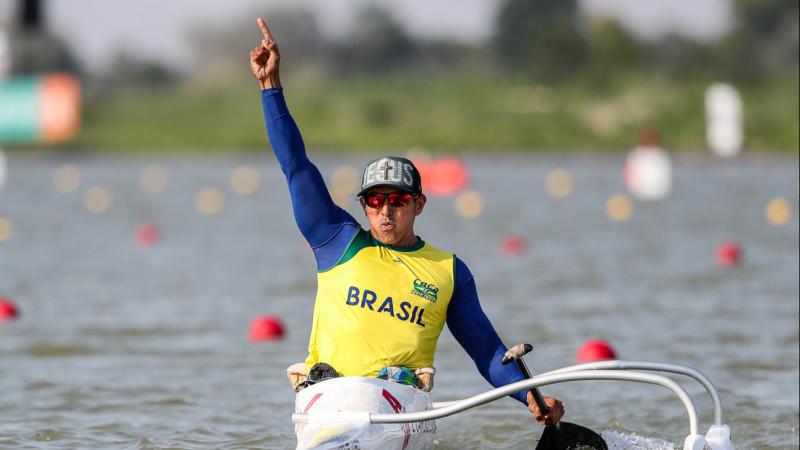