India’s Sandeep Chaudhary gets the distance in Dubai again 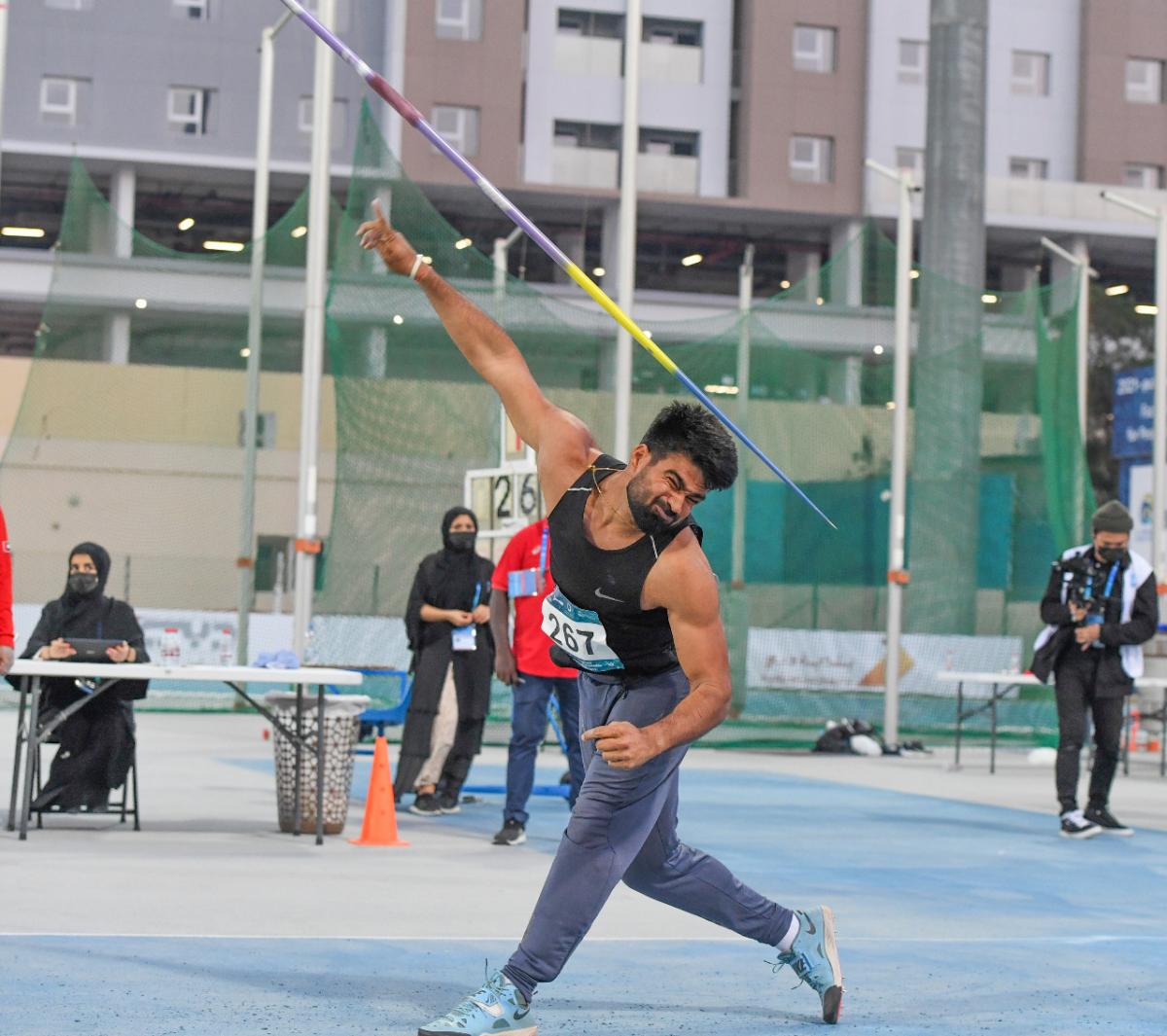 Reigning World Champion Sandeep Chaudhary returning to Dubai, his favourite hunting ground, did not disappoint as he went on to clinch gold with a throw of 61.22 metres in javelin F44 category at the 12th Fazza International Championships - Dubai 2021 World Para Athletics Grand Prix.

It was here at the Dubai Club for People of Determination, that Chaudhary had clinched gold in 2019 World Para Athletic Championship with a record throw of 66.18m and sealed his berth for Tokyo 2020.

“It’s a nice feeling to return to one of my favourite grounds. My body felt good to compete after a long time. But I was hoping to get my personal best today. Nevertheless, to open the season with over 61m distance is not bad,” said an elated Chaudhary, who interestingly had also made his international debut at the Dubai Club grounds in the 2015 edition of Fazza Para Athletics.

“Yes, I have special memories at this ground. This was an important event for a lot of players as this is the last chance to attain Tokyo 2020 slots. The event will also help us all get into the competition mode after the pandemic has put a halt to events for more than a year. I am happy to finally compete now.”

The Rio 2016 Paralympic Games are still fresh in the mind of Chaudhary. A junior then, the Indian Para javelin star had a lot of hopes going into his debut Games. Though it was a life changing experience, missing out on the podium and finishing fourth still haunts him and is keen to erase those memories.

“Rio 2016 was the first biggest event in my career. And I definitely have special memories from Rio. I participated as a junior athlete, and like any other athlete I had a lot of dreams going into the Games. And I finished a decent fourth.

“At Tokyo 2020, I just want to turn my dream into reality, by winning a medal. In the coming months, it will be more about following the process and staying in shape before we start our final preparation for the Tokyo 2020,” added Chaudhary.

For Chaudhary, maintaining his fitness was the number one priority and so he had added sports like cycling, basketball into his routine. He stuck to basics during the lockdown and slowly picked up the pace later, once the Dubai event was confirmed.

“The focus was mainly on my fitness. We have also started advanced training where I am working out on overall body. Even during the lockdown when I was at home, I was maintaining my fitness with exercises. And now after almost six months, I have also started throwing the javelin. It feels good to be back to the routine,” said Chaudhary.

“Mental training was also another thing I have worked on during this downtime. I have been doing yoga and staying positive do that I can deliver my optimum performance next year.”

“In Tokyo, my main competition will be with myself. I will look to achieve my personal best there,” said the 24-year-old.

Though a lot has changed for Chaudhary since his success in the recent past, he is still struggling for sponsors. He hopes this gold in Dubai would bring in a major sponsors ahead of the Tokyo Games.

“I am a World Champion with world record effort, an Asian Para Games gold medallist, and without any major sponsor. Though a lot has changed in India, with people becoming more aware about Para sport and wanting to support the Movement, but in terms of financial help, maybe, we have a long way to go,” said Chaudhary, who is currently supported by GoSports Foundation and Government of India’s flagship programme Target Olympic Podium Scheme (TOPS).

World Champion javelin thrower Sundar Singh Gurjar (F46), however, was far from his best and had to be satisfied with a bronze. India, with this showing from their javelin throwers, also managed two more quotas for Tokyo. 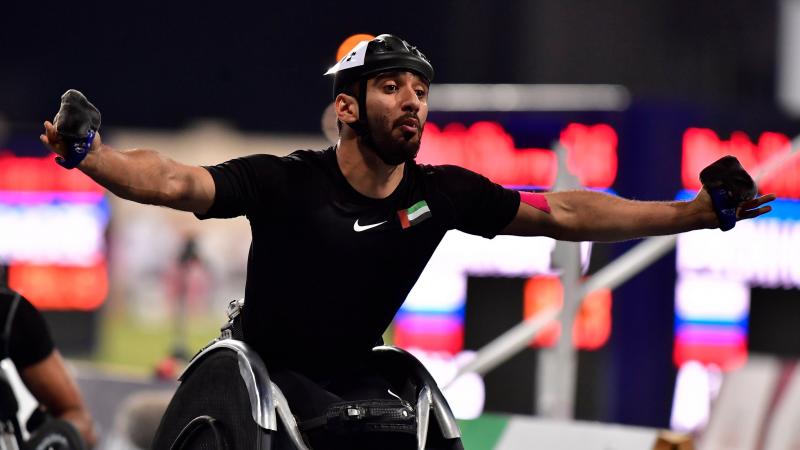 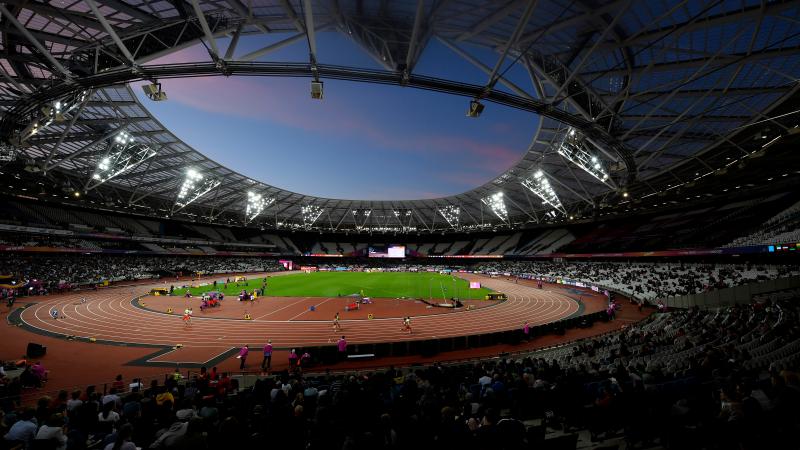