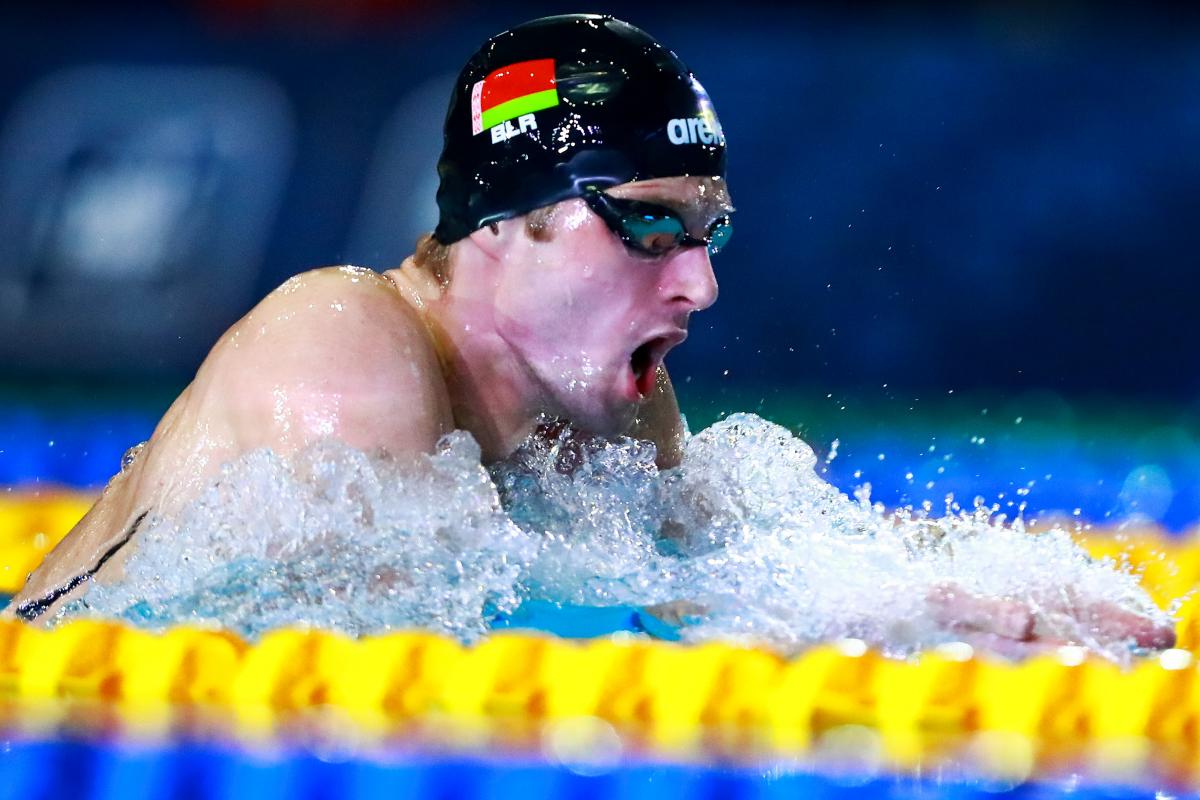 Ihar Boki always knew he wanted to be a swimmer, but while his skills in the pool increased, his vision impairment deteriorated.

“I started swimming since I was a child, and my eye disease was diagnosed when I was around two years old. It was a progressive disease and it became worse up until I was around 16. But still I trained,” said the Belarusian superstar, who dreamed of competing at the highest level.

“Unfortunately, I was not allowed by the doctors to compete among the able-bodied athletes due to the serious risk. So I decided to continue my career in Para sport. I went through the medical classification and became eligible to compete.”

The rest, as they say, is Para swimming history. Since bursting onto the scene as a 16-year-old at the 2010 World Championships in Eindhoven, where he won four gold medals, Boki has been a dominant force in the S13 class. 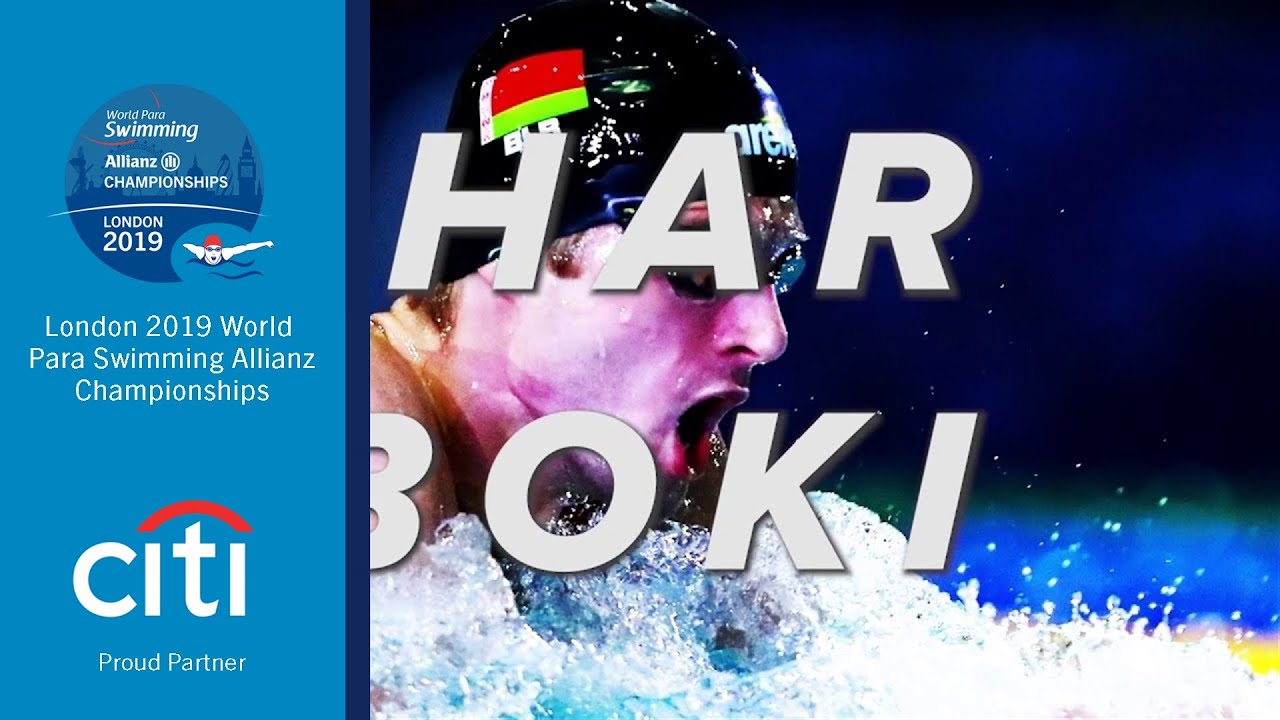 He followed up his success in the Netherlands by taking the London 2012 Paralympics by storm. Boki won five gold medals and one silver at the Aquatics Centre that summer, breaking four world records in the process, and now he is coming back for more.

“My Paralympics debut in London 2012 was the best moment of my career, so I am excited to return,” said the Bobruisk-born 25-year-old.

“I do not have any definite plans of how many races I should win or how many world records I should break. This year has been rather difficult for me. However, I will do my best to compete at my best.”

Difficult years for Boki are all relative.

He has still managed to rack up victories in the 2019 World Para Swimming World Series, although he had a wait a little longer for success than normal. His win in the 400m freestyle in Lignano Sabbiadoro, Italy in June – the sixth and penultimate leg of the series – was his first gold medal of the year.

However, the Belarusian is a man with a track record of bringing out his best for the big occasion. He has secured a minimum of five gold medals at each of the past three World Championships (five at Montreal 2013, six at Glasgow 2015 and six last time out in Mexico City).

That’s in addition to the eight medals (six of them gold) he won at the Rio 2016 Paralympic Games, plus numerous more triumphs at various European Championships.

“Generally speaking I find it difficult to describe myself, but for me the most important qualities to be a successful Para athlete are to be hard-working and persistent,” Boki said.

“All I dream of is training hard to improve my results and to set new records. That and making my relatives and friends happy!”

If Boki can get anywhere near to repeating his previous World Championships performance levels at London 2019, he will be making his friends, family and his entire country extremely happy indeed.

The World Para Swimming Allianz Championships begin on Monday, and you can get more information on the London 2019 website. 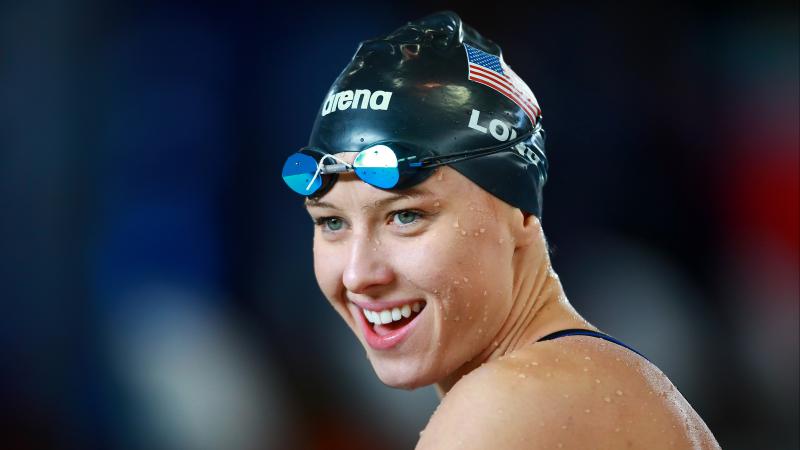