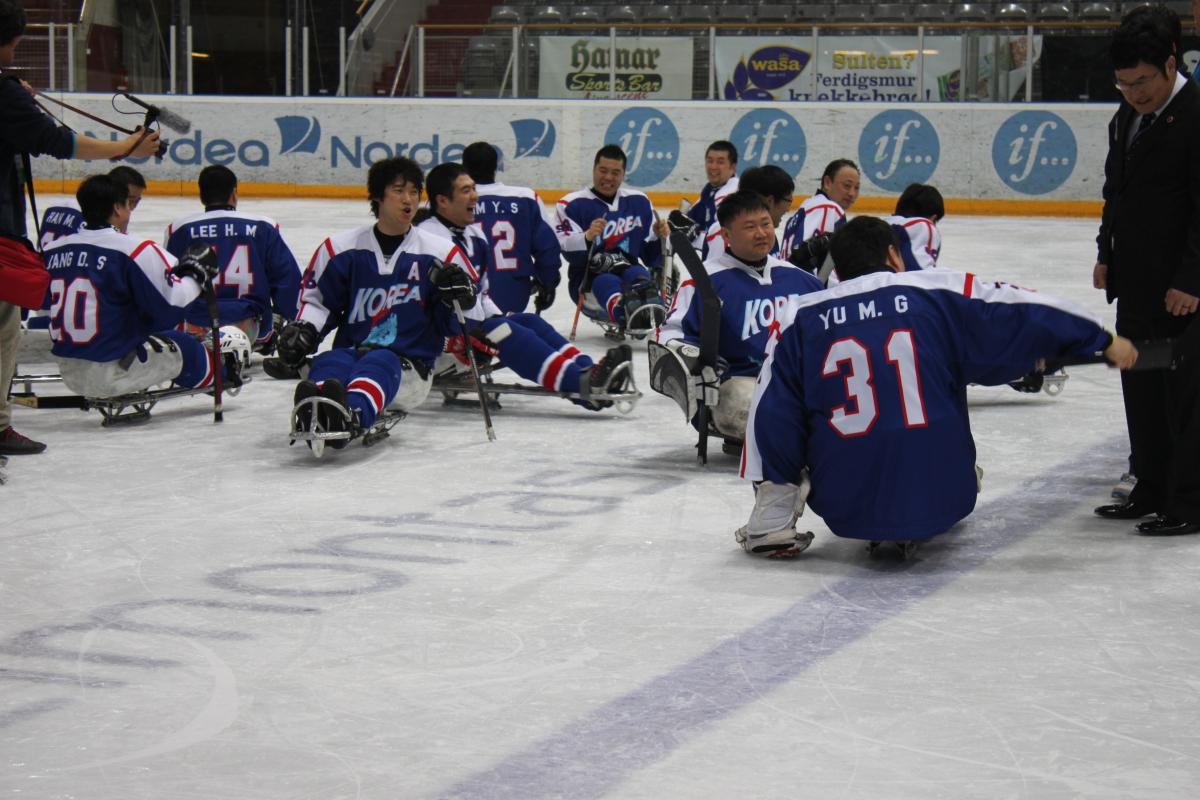 The Korean city of Goyang will host the 2013 IPC Ice Sledge Hockey A Pool World Championships from 12-20 April at the Goyang SPART Complex and Park, which has a seating capacity of 2,607.

The event will be the largest for the sport before the Sochi 2014 Paralympic Winter Games, as the top eight teams come together to compete for the world title and try to qualify for the Paralympics.

It will be the first time an Asian country hosts the World Championships, which will be organised by the Korea Ice Hockey Association for the Disabled, and it will gives fans a chance to experience the fast-paced sport ahead of hosting the Paralympic Winter Games in PyeongChang in 2018.

Canada, Czech Republic, Italy, Korea, Norway, Russia, Sweden and USA will all participate in the event.

USA enter the competition as the two-time defending world champions, while host nation Korea will look to build off their surprise silver-medal finish at last year’s event in Hamar, Norway.

Goyang is located about 30 minutes north of Seoul – Korea’s capital and largest city – and is populated by 967,793 citizens.

It’s also home to the Bukhansanseong Fortress, the Heungguksa Temple and the Seooreung Royal Tombs.