The 2018 Sitting Volleyball World Championships were the sport’s most important competition of the year, but they were not the only highlight.

Led by 2.46m tall Morteza Mehrzadselakjani, reigning Paralympic champions Iran continued with their worldwide dominance. They won the inaugural men’s Super 6 on home soil in the city of Tabriz following a 3-0 (25-21, 25-23, 28-26) victory over Russia* in the gold-medal match.

They followed that by claiming their seventh World Championships title after defeating Bosnia and Herzegovina 3-0 (25-18, 25-13, 25-20) in the final.

Mehrzadselakjani was named Allianz Athlete of the Month for July after a superb performance in the Netherlands.

Iran followed that up with gold at the Asian Para Games in Jakarta, Indonesia.

Despite being the reigning women’s European champions, Russia were not the favourites for gold at the World Championships. World champions China and Rio 2016 gold medallists USA were the strongest on paper.

The IPC Honorary Member Royal Highness Princess Margriet paid a surprise visit to the World Championships and joined the many orange supporters in the Dutch women’s team 3-0 victory over Rwanda.

China also topped the podium at the Asian Para Games. 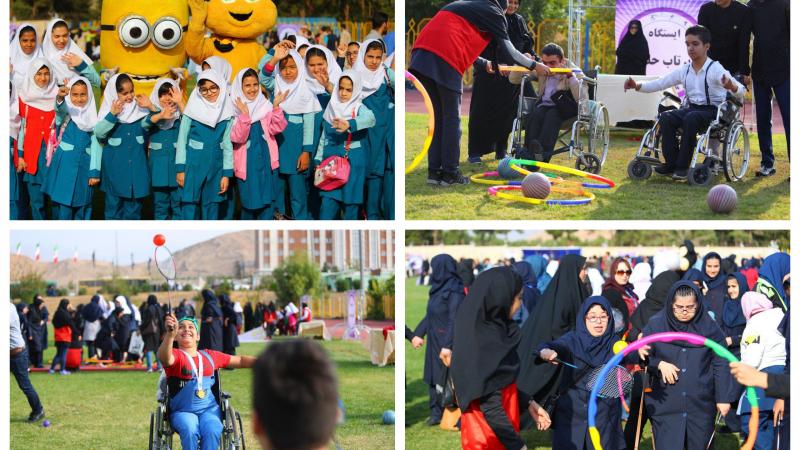