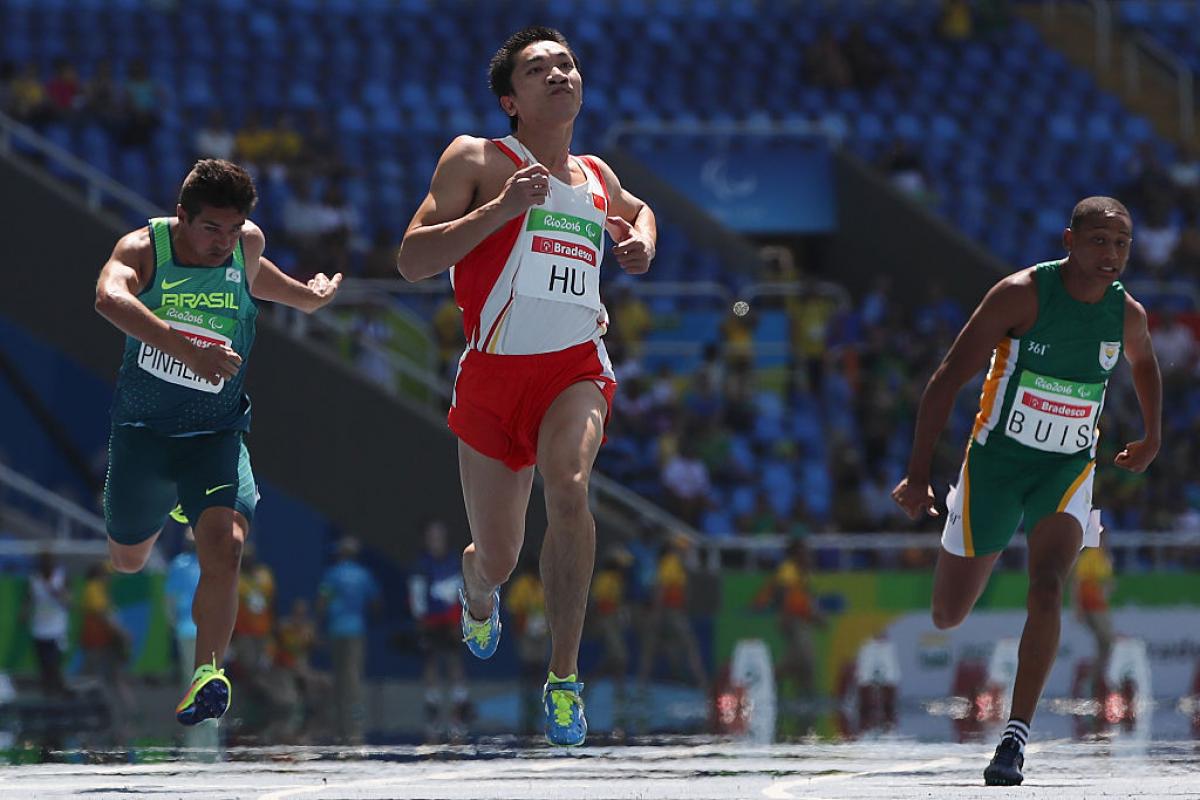 There’s plenty at stake for Chinese man-of-the-moment Jianwen Hu at July’s World Para Athletics Championships in London, Great Britain – he takes on four events in the capital. Here’s what you need to know about the man from Guangzhou.

5. His favourite holiday destination is, rather appropriately, London! 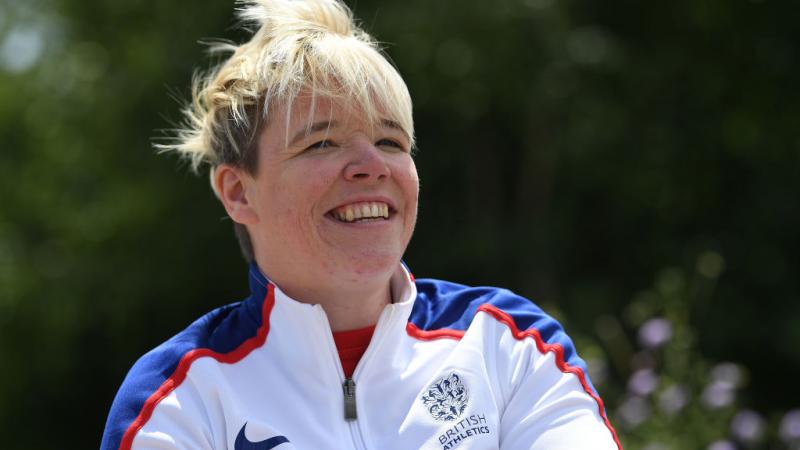