The veteran thrower and long jumper were in Turin, the city that staged the 2006 Paralympic Winter Games. 25 Feb 2016
Imagen 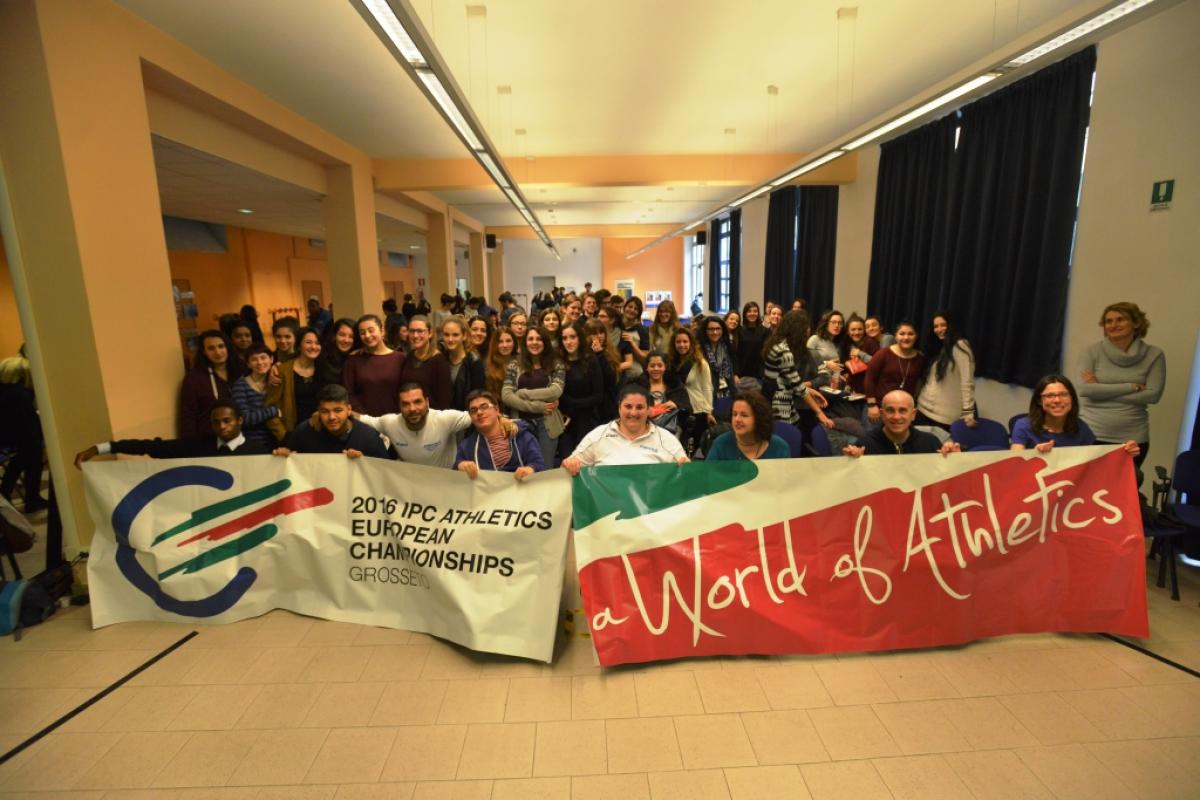 A World of Athletics campaign launched by the FISPES (the Italian Federation of Paralympic and Experimental Sports) to promote the Grosseto 2016 IPC Athletics European Championships has reached Turin to coincide with the city’s 10th anniversary celebrations of the Winter Olympic and Paralympic Winter Games.

The Championships will be held at the Zecchini Stadium from 10-16 June and are being promoted by two Ambassadors of the Italian para-athletics team, Roberto La Barbera and Carmen Acunto. This week they met with 150 enthusiastic students of the Giulio and Regina Margherita high schools.

Veteran T44 long jumper Roberto La Barbera, whose career stretches back to 1999, invited students to join the Championships as spectators or volunteers: “Come to Grosseto to watch the competition and you will realise the beauty of our sport. This is a fantastic world where the real show is to see visually impaired athletes, amputees and wheelchair racers all competing together on the same track.”

In his sporting career La Barbera has collected 14 medals in different T44 events, mainly in the long jump, but also in pentathlon and other throwing and sprinting events across numerous world and European championships: “We all have the same opportunities but you need to work hard. I lost my right leg for a motorcycle accident when I was 18-years-old. When I took up para-athletics 12 years later, I started training 5-6 hours a day and being a professional dancer helped me out to reach the top of the world rankings. In Grosseto I would like to get on the podium again.”

At the age of 49, the Paralympic silver medallist of Athens 2004 feels he has still something to show in his favourite event. At the Doha 2015 IPC Athletics World Championships he finished seventh in the long jump T44 where German Markus Rehm set an extraordinary world record of 8.40m.

But his most important victory dates back to a few days ago when the Italian long jump record holder with 6.50m received a phone call from a mother of a child who lost a foot in an accident and is still waiting for a prosthesis after one year and a half: “She saw in me a person that could help him to start walking again.”

Italy’s veteran Carmen Acunto has the same long-lasting passion for para-athletics: “I picked up the sport when I was a school child. I started with the shot put throw and I never stopped doing it. After my car accident and two years of suffering, throwing has been my lifeline to start my new life on a wheelchair. Results have come slowly and with a lot of patience. Now after 20 years of career I consider myself happy to have achieved all this.”

The F55 thrower who won two European medals representing Italy (a silver in the shot put in Assen 2003 and a bronze in the discus in Notwill two years before) said: “In the national team they call me Big Mama. It feels like I am old but it’s an amazing feeling to know that my younger teammates count on me.”

At the end of the meeting Acunto asked students for inspiration for a new tattoo: “I would like to bring you with me in Grosseto at the European Championships. If you have any ideas for a tattoo, I will do it on my arm to remember this day here with you.”

Sandrino Porru, Grosseto 2016 President, added: “The Championships is not only about competition. Para-sports help understanding that nothing is impossible. Behind any impairment there is an extra value that touches all hearts. A World of Athletics wants to spread this message out.”

During the meeting a partnership between Fiat Autonomy and the Grosseto 2016 Organising Committee has been announced. Umberto Murazio, director of Fiat Autonomy, said: “It’s from 1995 that our company strongly believes in integration, mobility and autonomy. Vehicles are key for impaired people to reach their independence. We are very happy to share our values, commitment and resources to support para-athletics and make the European Championships a success.”

If you want to join “A World of Athletics” recruitment campaign as a volunteer, please write an email to [email protected]. 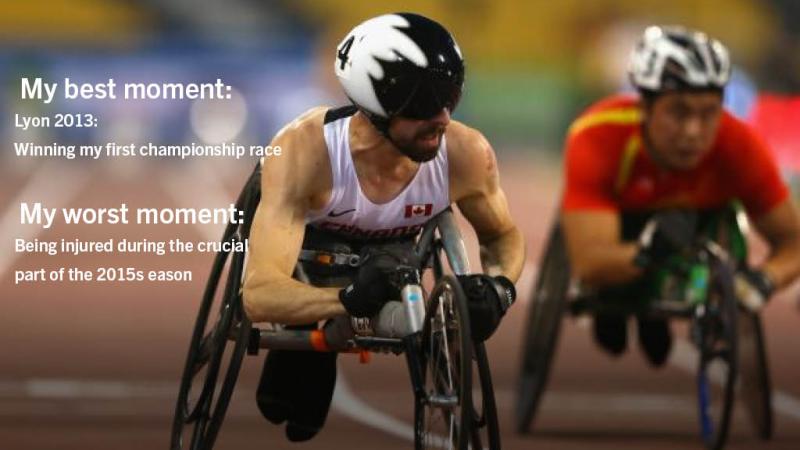 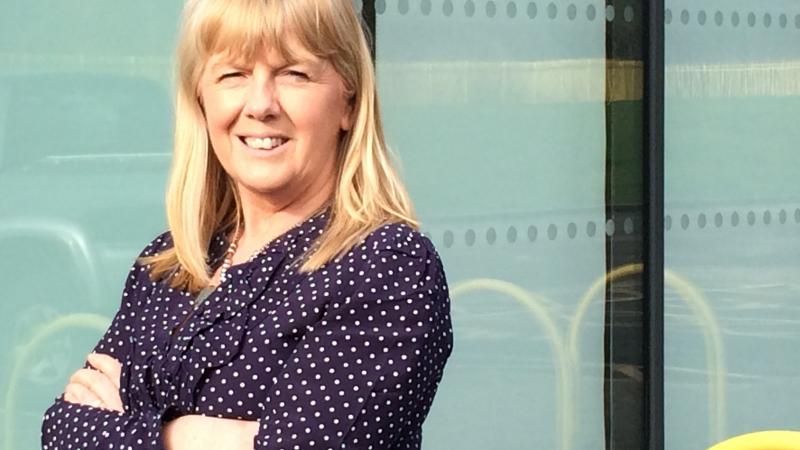 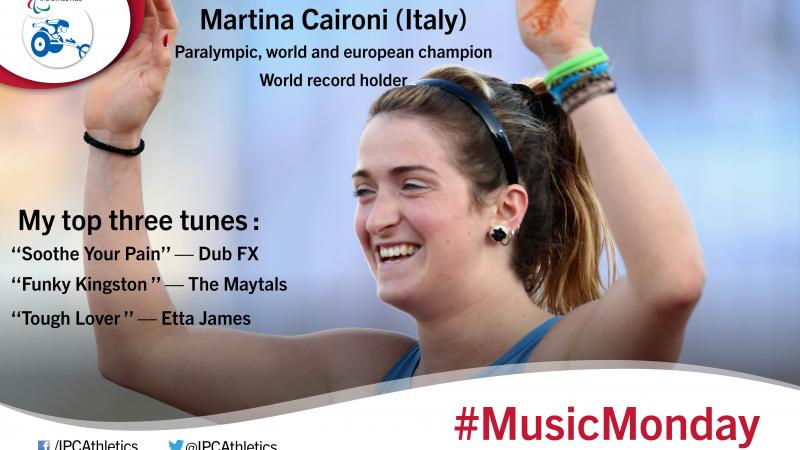 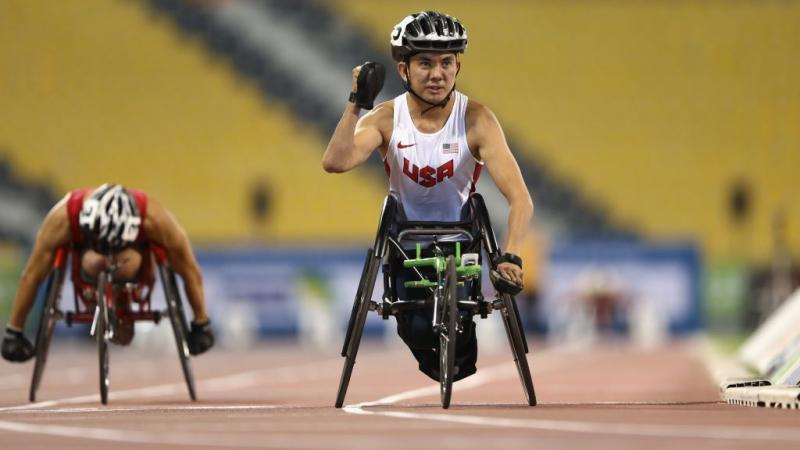 Athletics
How I got into para-athletics: the USA’s Raymond Martin
Imagen