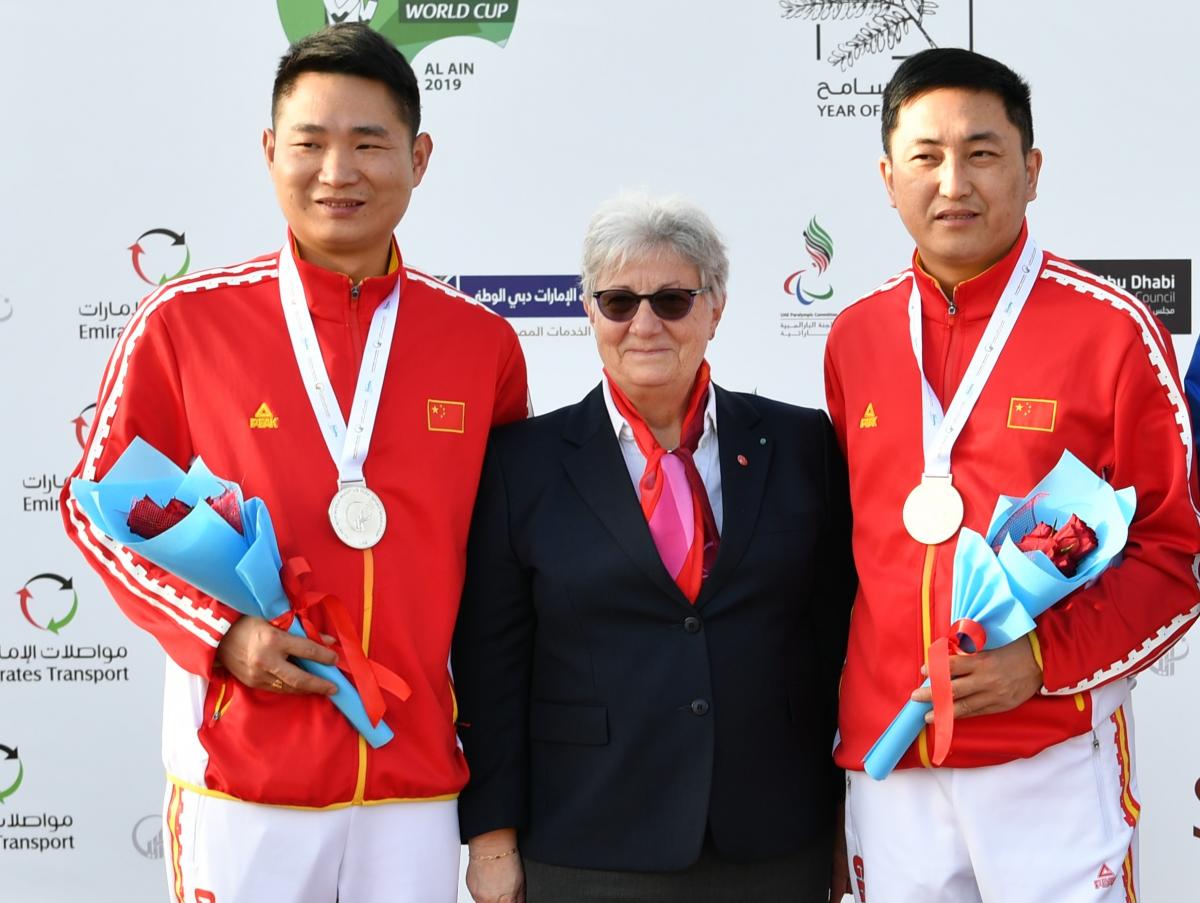 A genuine sense of camaraderie connects China’s Paralympic gold medallists Yang Chao and Huang Xing. They do not just train together and are friends in the camp but, they share common interest like movies. Recently, they also celebrated the Spring Festival (Chinese New Year) together in Sichuan Province in China.

“I am very happy for him. He has worked hard for this,” said Xing, who finished 4.4 points shy of Chao and is looking to work on his consistency and co-operation between targeting and triggering.

“We have been training together for [a] very long time. We started shooting together under the same coach in Hunan Province, back in 2006 and we still train together. We are like brothers and go out for movies together whenever we have time. Recently, we watched the comedy movie Crazy Aliens. It was crazy fun,” he added.

In what started as a one-sided affair with Ukraine’s Oleksii Denysiuk maintaining a healthy more than 1-point lead, the tables turned midway in the second competition elimination stage. And the Chinese duo took the charge from thereon, with Chao staying ahead of Xing en route taking the gold. Xing finished on 234.2 points for the silver ahead of Denysiuk (213.5).

Chao later admitted he wasn’t happy with his qualification round when he finished second. “I was getting better result than this (more than 240 points) in my training. So, I was disappointed with the qualification. And I sat with my coach and worked on my mistakes. It helped,” said an excited Chao, also a world champion and is aiming to defend his title In Tokyo 2020.

For the Ukrainian Denysiuk, the result was disappointing and he blamed his 8 and 7 scores for the gold medal miss. “This was a bad result for me. But I am happy I am able to check my technique, equipment etc. at the start of the season. I will be ready to take the gold medal at the World Championships,” the Rio 2016 Paralympic bronze medallist promised.

There was also some competition shown by promising Indian Manish Narwal, who got a junior world record qualifying atop with 579 points. He eventually finished in fourth place.

In fact, a strong camaraderie was also witnessed between the British duo and they were happy for each other’s success at Al Ain 2019. “I have been shooting longer than Tim. And we train well together and compete against each other too. It’s nice to know each other’s game.

We also advise each other. I am very happy for Tim,” said the silver medallist Bavis who ended on 247.5 points.

You can watch the action from Al Ain live on World Shooting Para Sport’s website, where live results are also available. 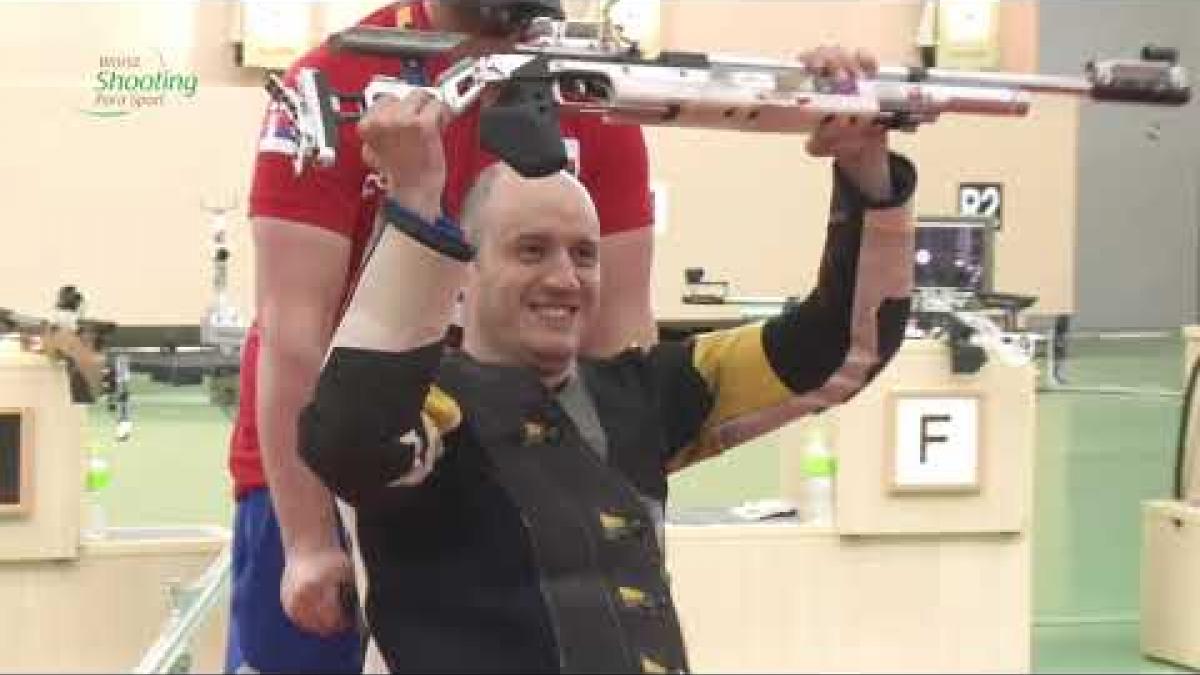