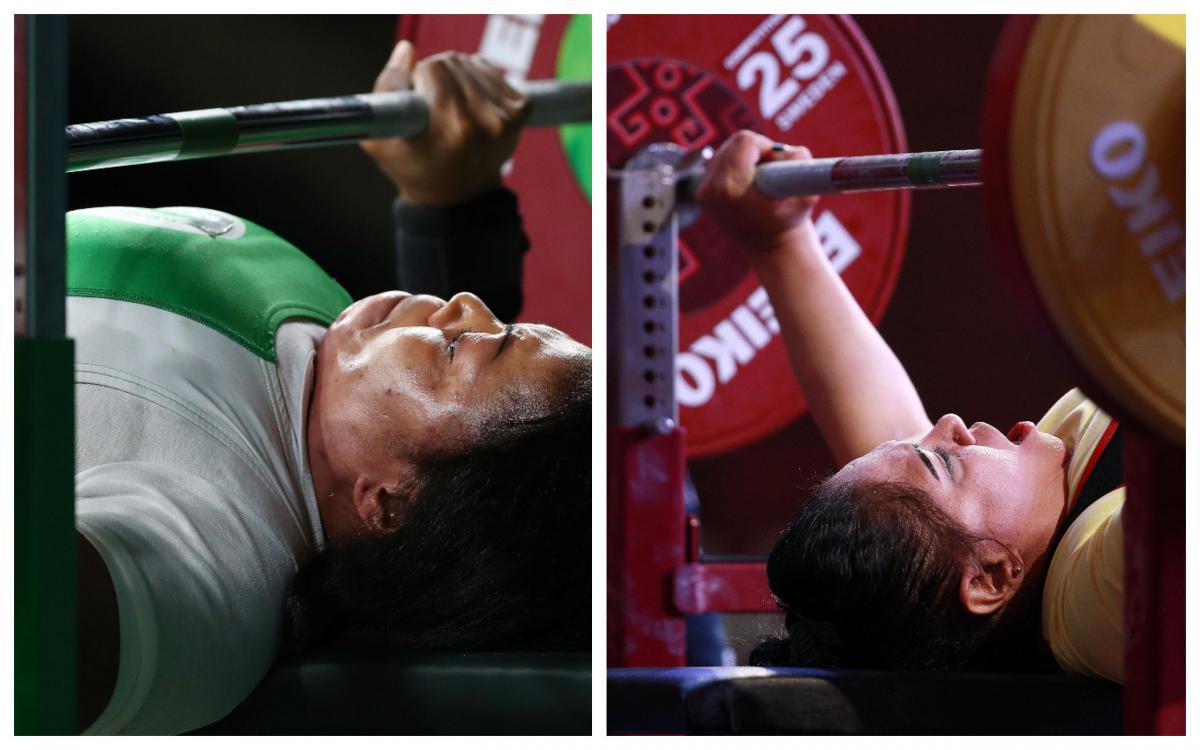 Fourteen years after facing each other for the last time, Lucy Ejike and Gihan Abdelaziz will finally meet again at the 2018 African Championships in Algiers, Algeria. Egyptian Abdelaziz had to settle for silver behind the Nigerian back at the 2004 Paralympics despite winning the world title two years earlier.

After the Athens 2004 Games the two powerlifters both switched to different weight categories, and never went head to head again. Until now, when they will both contest the women’s up to 61kg category at Algiers 2018.

Ejike won her first world title last December and took silver at the 2018 Commonwealth Games. Abdelaziz, on the other hand, claimed bronze at Mexico City 2017, her fourth medal at a World Championships.

Ejike: Was named Female Athlete of the Year at the 2016 Nigeria Sports Awards

Abdelaziz: Won one gold, one silver and two bronze at 2017 World Championships