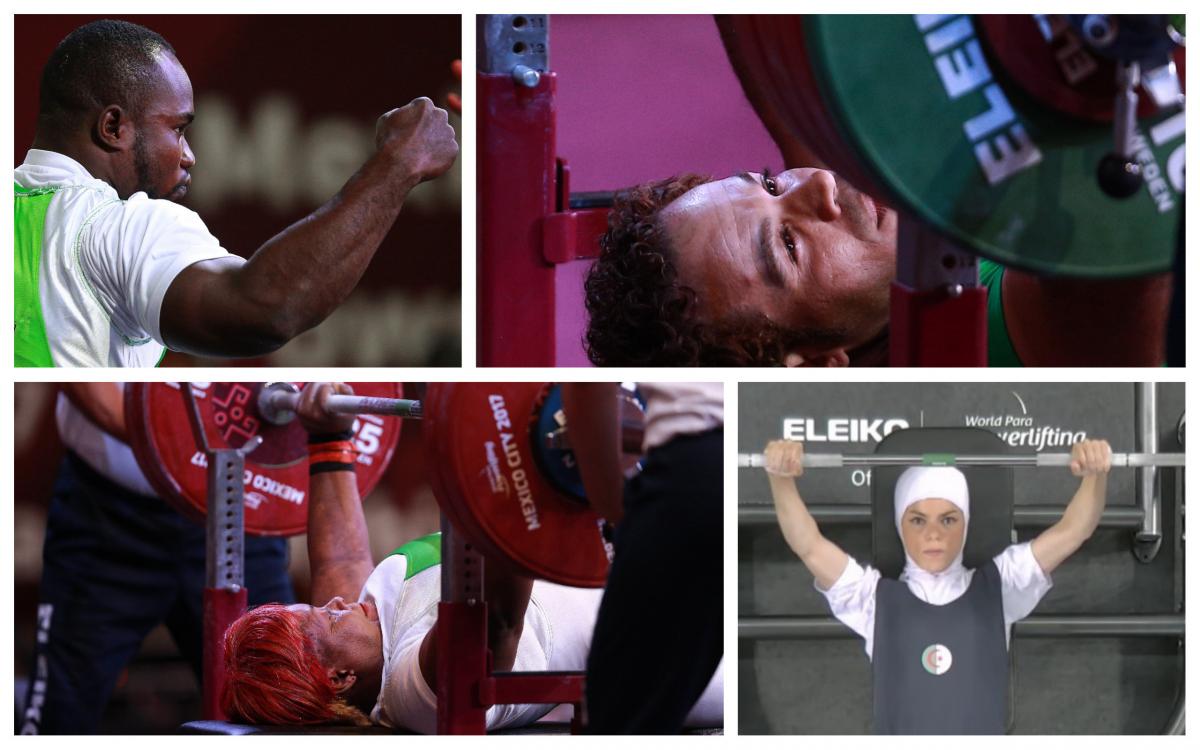 World Para Powerlifting has revealed the shortlist for the ‘Best African Powerlifter’ following the Algiers 2018 African Championships and the public can now vote for their winner on Facebook, Twitter and Instagram.

Did not disappoint as he took gold in the men’s up to 54kg with a 180kg lift.

Won the hosts’ only gold medal in the competition, in the women’s up to 41kg.

Broke the women’s up to 79kg world record with a 139.5kg lift on her way to gold in Algiers.

Comfortably won the men’s up to 59kg title after clearing the bar at 206kg.

The public has until 12:00 (CEST) on Thursday (23 August) to vote for the powerlifter they want to be the ‘Best of the African Championships.’ 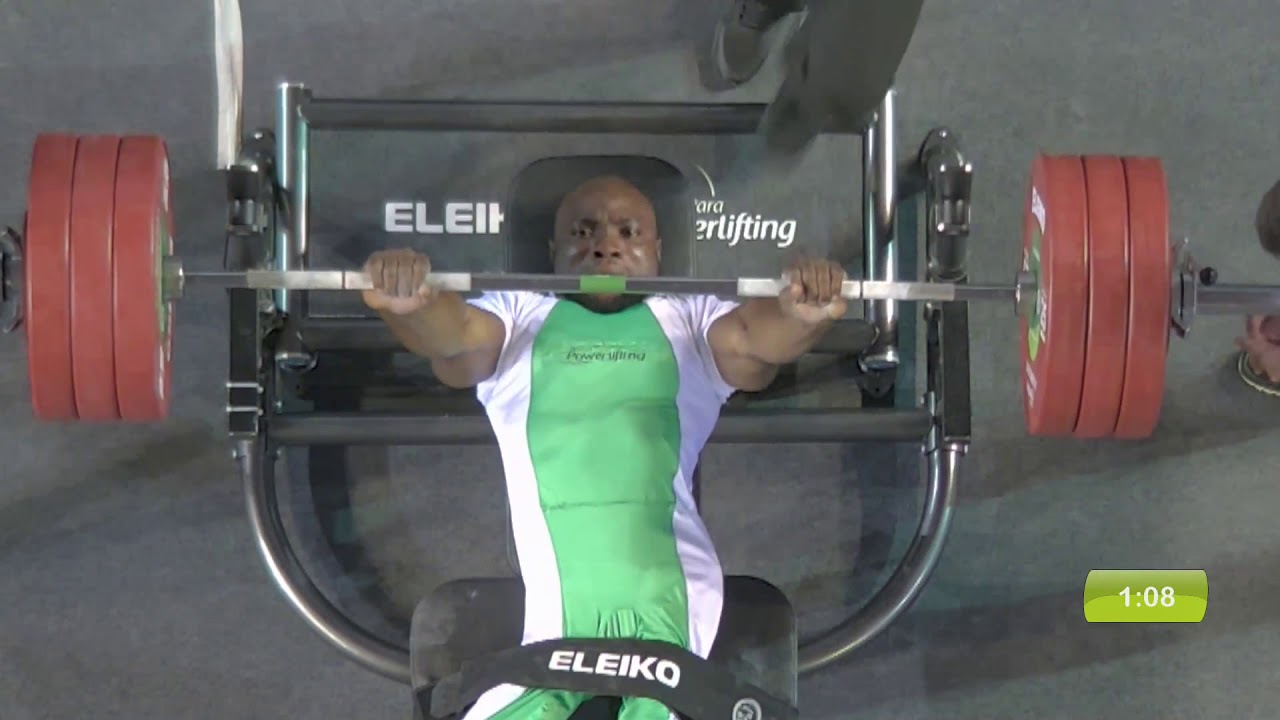 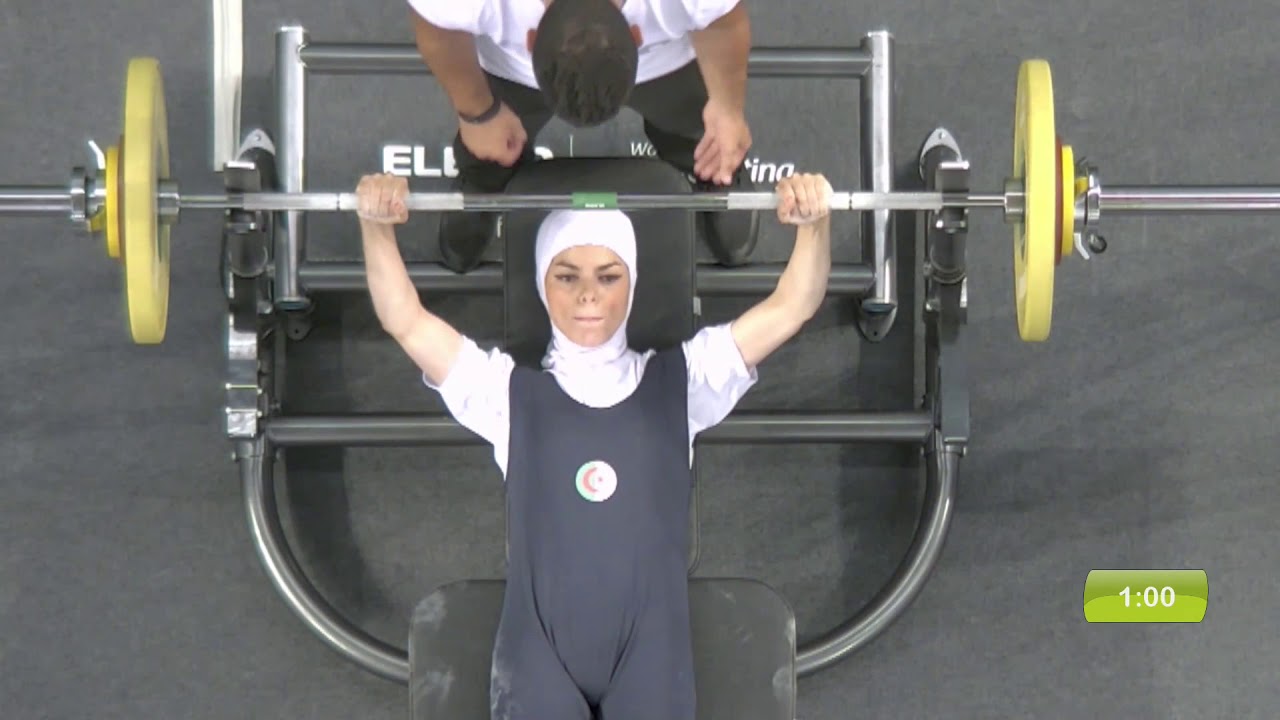 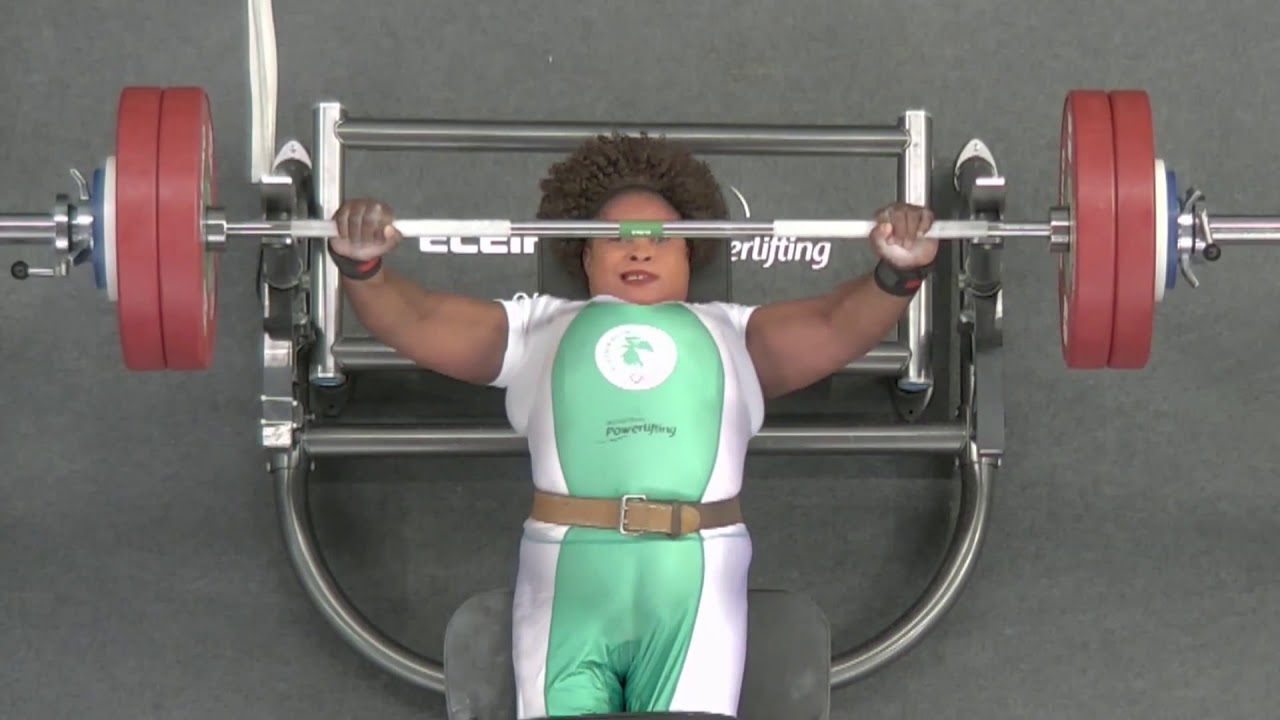 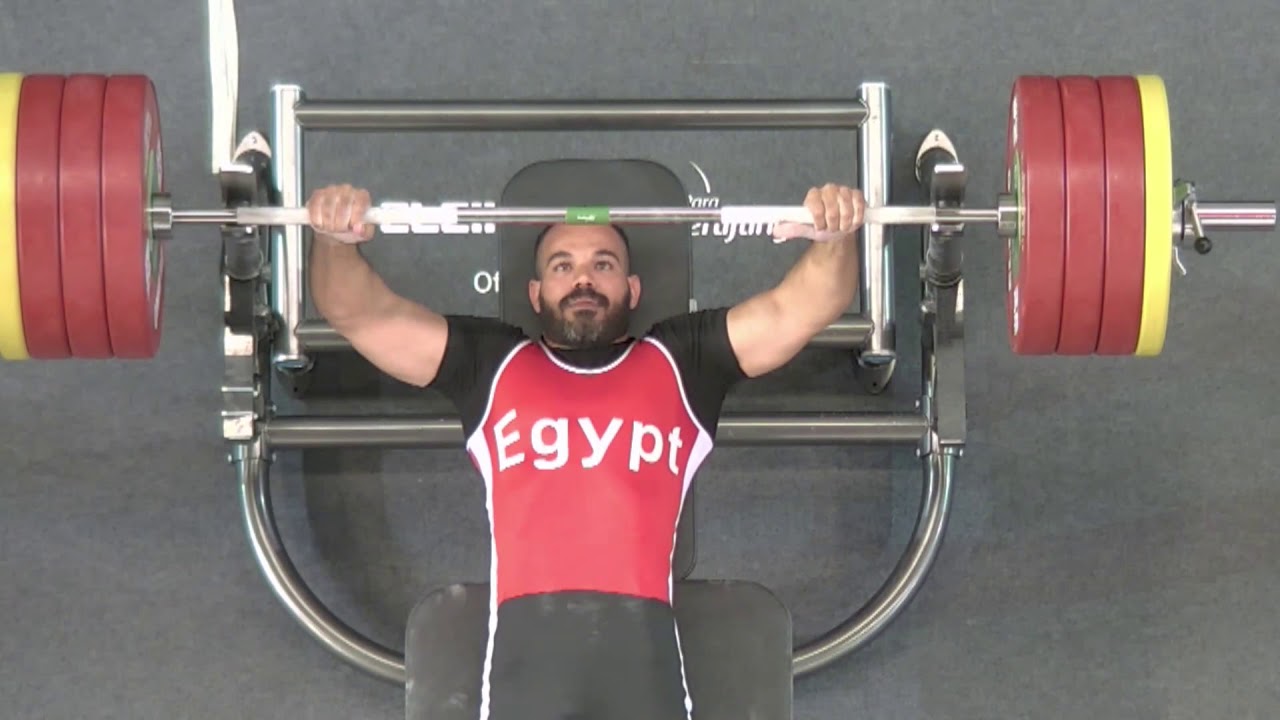 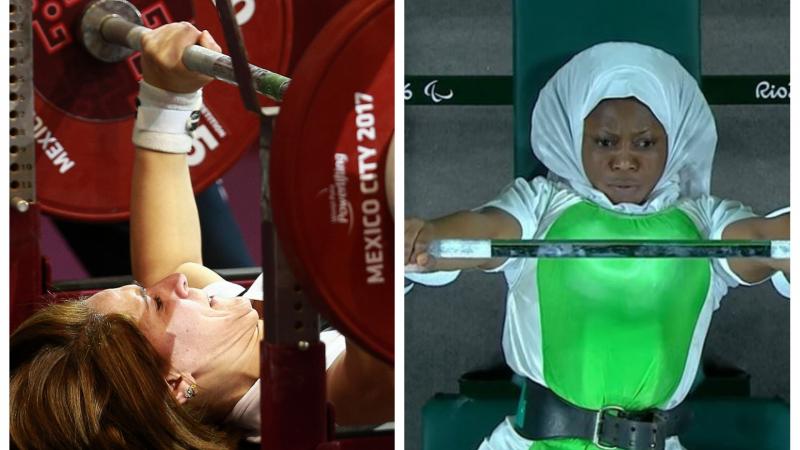 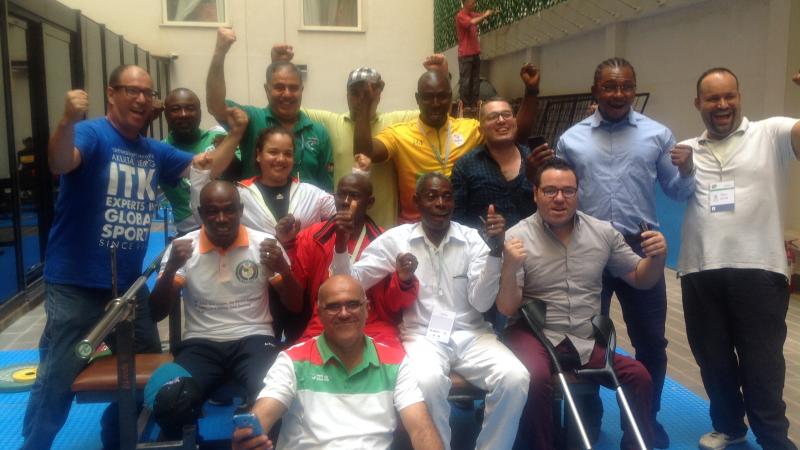 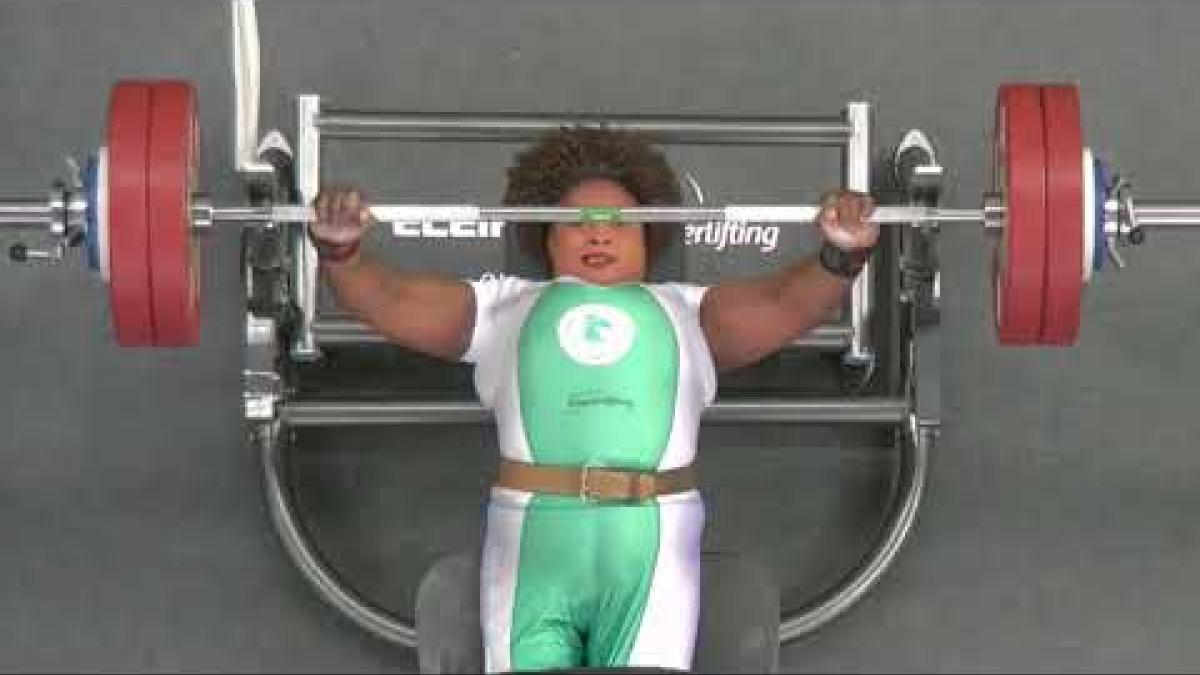 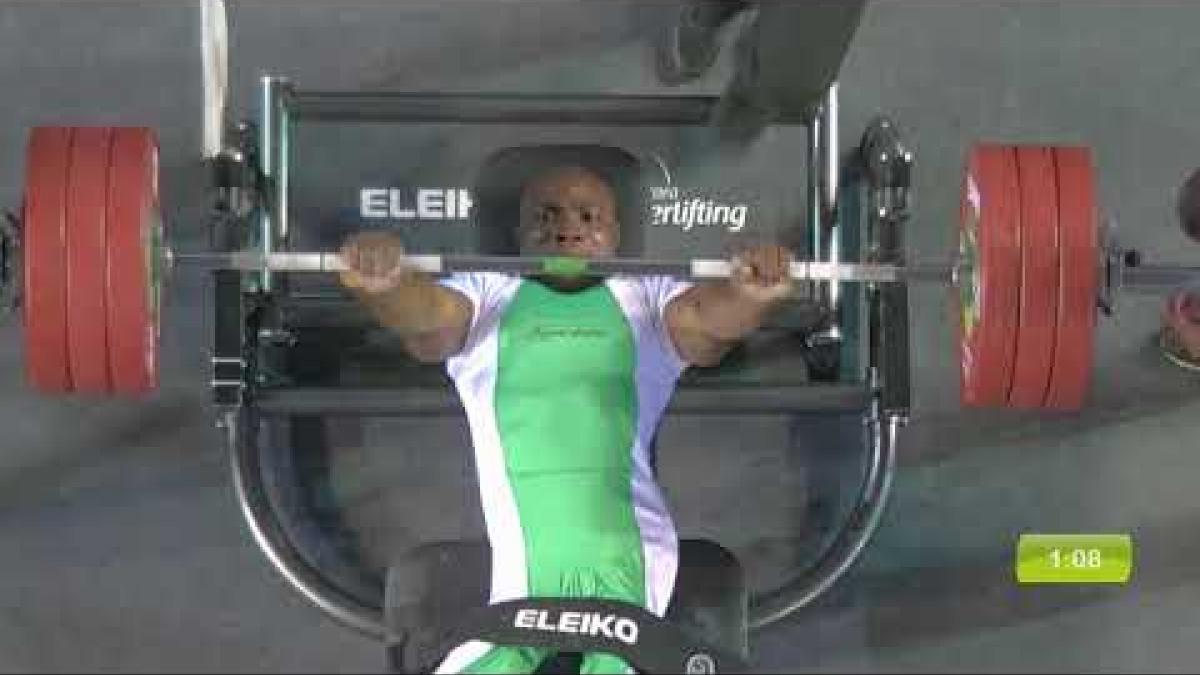