Algiers 2018: Ones to Watch announced 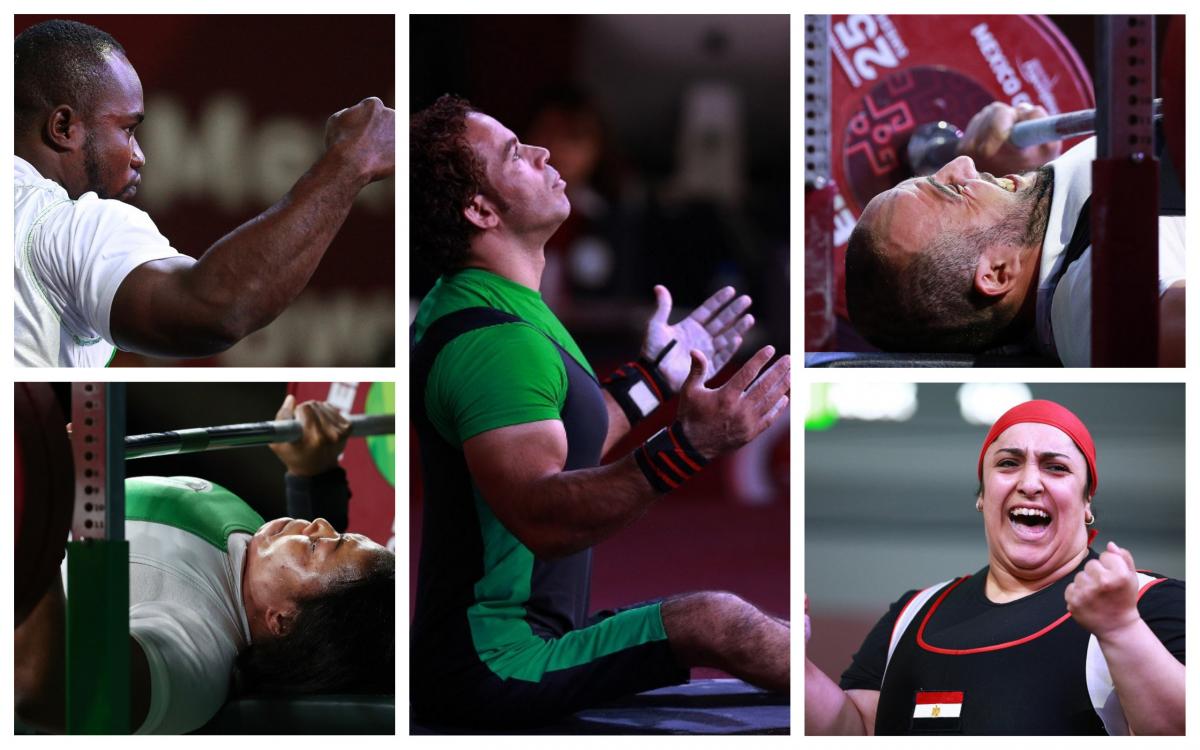 (Clockwise from top left) Ezuruike, Osman, Bettir, Mahmoud and Ejike are the 2018 African Ones to Watch

World Para Powerlifting has announced its Ones to Watch for the African Championships, set to take place in Algiers, Algeria, between 10 and 12 August.

These five powerlifters are individuals who have the potential to make headlines at the second continental competition of the year, and full biographies are now available on the website.

Home favourite is confident of reaching the podium after taking bronze at the Mexico City 2017 World Championships.

Paralympic and world champion has not lost at a major international competition since 2014 and will be favourite to win again on Algerian soil.

Will battle against Nigerian Loveline Obiji in one of the most anticipated showdowns between Paralympic champions.

Three-time Paralympic and world gold medallist aims to add another title to his collection and few doubt he will do so.