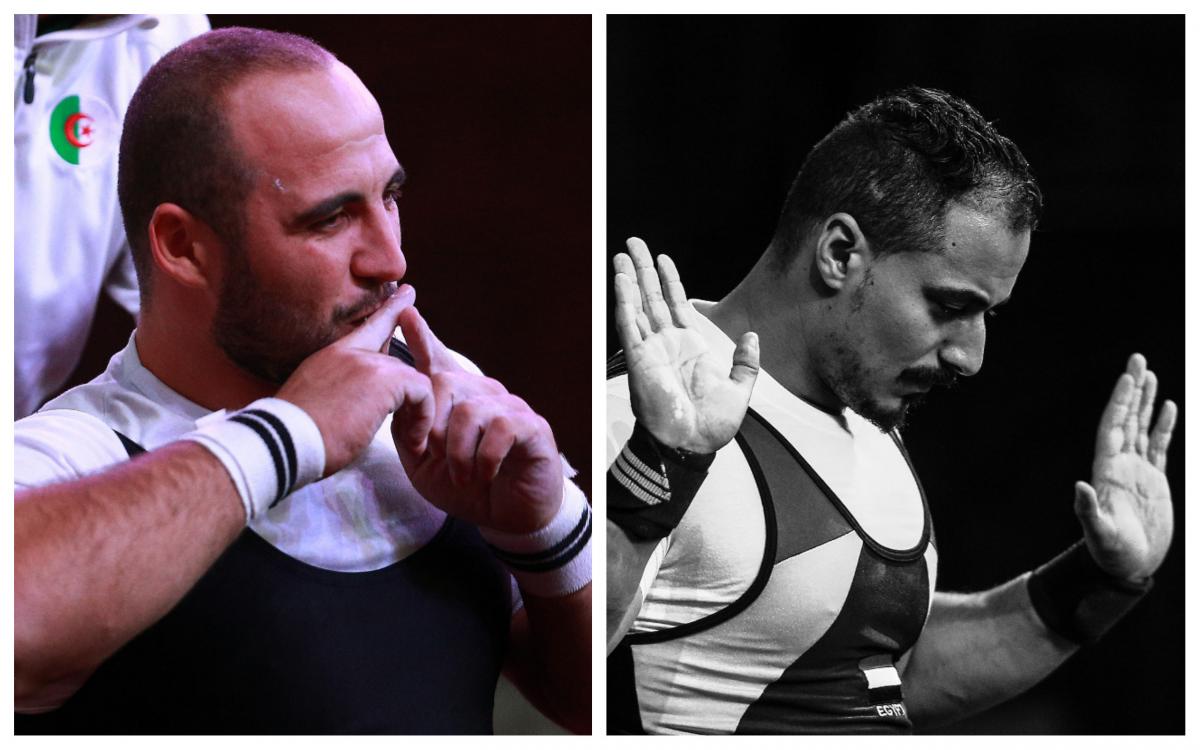 The home crowd will be expecting to celebrate gold through its strongest powerlifter Hocine Bettir at the African Championships in Algiers, Algeria, between 10 and 12 August.

The 28-year-old will face tough opposition in the men’s up to 65kg, with Egypt’s Mahmoud Attia as one of his best rivals.

Their first and only encounter came at the Mexico City 2017 World Championships. Bettir took bronze, his first medal at a major international competition, thanks to a 188kg lift. Attia, on the other hand, cleared the bar at 177kg and finished off the podium.

The Algerian, who took up the sport in 2004 and speaks Arabic, English, French and Spanish, competed at his maiden Paralympic Games in Rio de Janeiro, Brazil, two years ago. He failed his three attempts but gained invaluable experience ahead of Tokyo 2020.

With his family and friends supporting him from the tribunes, Bettir seeks to claim continental gold for the first time in his career.

Attia is hoping a good performance at the Africans can act as catalyst for future success at the Astana 2019 World Championships and the 2020 Paralympics.

Attia: Has not yet competed at a Paralympic Games