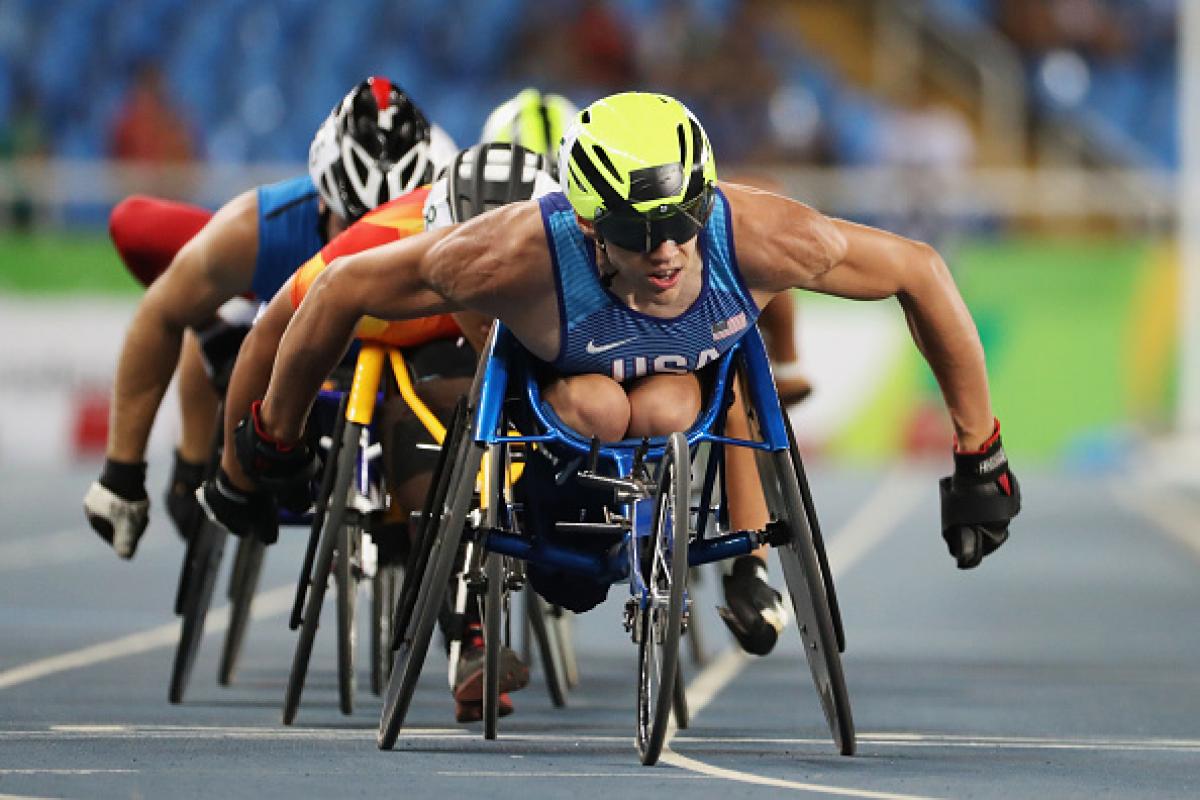 USA’s Daniel Romanchuk underlined just why he is fast becoming the man to watch in men’s wheelchair racing with a new world record at the Arizona Grand Prix on Friday (15 June).

The 20-year-old clocked 1:29.66 in the men’s 800m T54 heats to become the first in his class to dip below the 1:30 mark, breaking the previous record set by Briton Richard Chiassaro just two weeks ago.

“It was quite warm in the morning but I really had no other plan than to go out fast and see where that went, see what the track was like,” said Romanchuk, who went on to win the final at the meeting, which this year doubles as the US Nationals, in 1:30.39.

The American, whose best place finish at last year’s World Championships was seventh in the 800m T54, has made terrific progress this season.

Third place finishes at both the Boston and London marathons provided the first indication of his true potential, but he also showed he’s got what it takes on the track when he smashed the 5,000m T54 world record in Nottwil, Switzerland, earlier this month.

“This was very different conditions – it was a little windy out and very hot, but absolutely just as satisfying,” added Romanchuk, who also won the 5,000m T54 later that evening, crossing the line in 10:46.83.

In the sprints, current world number two Jarryd Wallace (11.02) claimed his fourth consecutive 100m win at the Arizona Grand Prix as he finished 0.07 seconds ahead of former world champion Richard Browne (11.09) in the men’s 100m T64.

Browne missed both the Rio 2016 Games and 2017 World Championships through injury, and briefly contemplated retirement, but he’s back this season with his sights set on major medals once again.

Double Paralympic and world champion Deja Young (25.27) was the standout winner in the 200m T46.

Multi-eventer Roderick Townsend-Roberts claimed two wins in the field, clearing 2.05m in the high jump and leaping 7.20m in the long jump T46.

American Jean-Paul, who made a memorable championship debut when he broke the high jump T13 world record three times in succession at London 2017, claimed the win in the men’s long jump T13 to add to his sprint success despite registering four fouls.

The visually impaired star managed 6.78m with his final leap of the day.

Jaleen Roberts also made her major senior international debut at last year’s World Championships, where she won a silver medal in the long jump T37 behind China’s Xiaoyan Wen. The 19-year-old climbed to the top of the podium this time thanks to her opening effort of 4.63m.

As well as finishing second in the 100m, Richard Browne also lined up in the men’s long jump T64 and claimed gold thanks to his second-round effort of 6.82m. 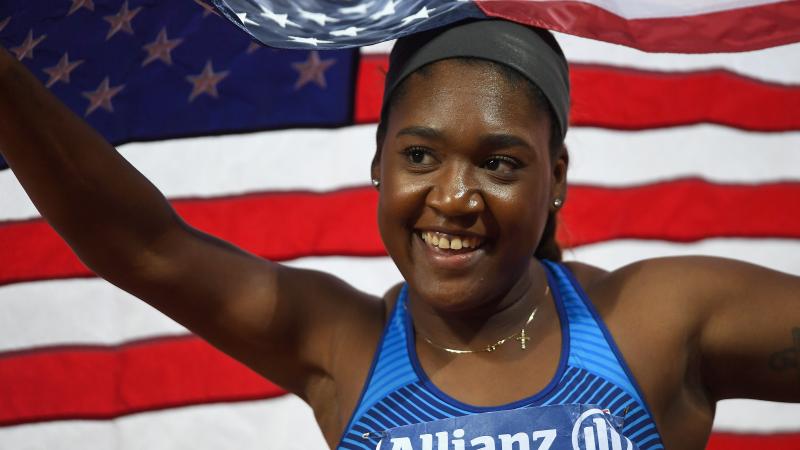 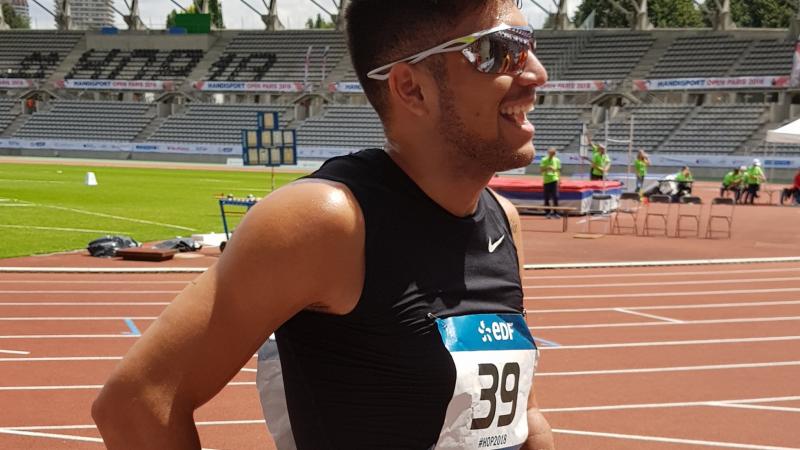 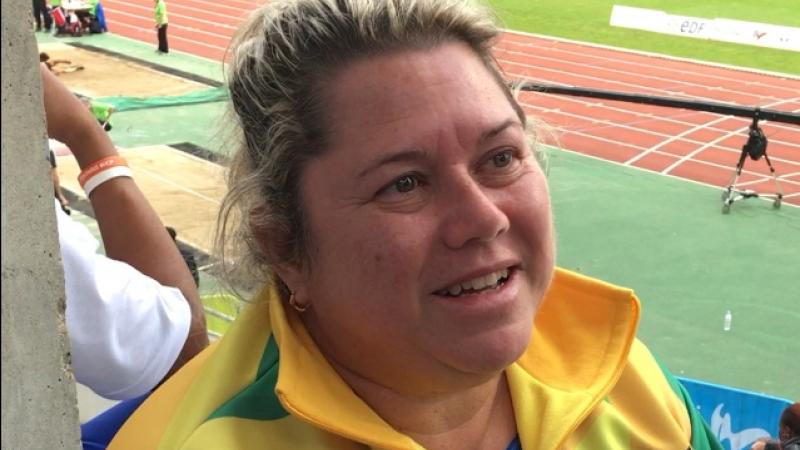