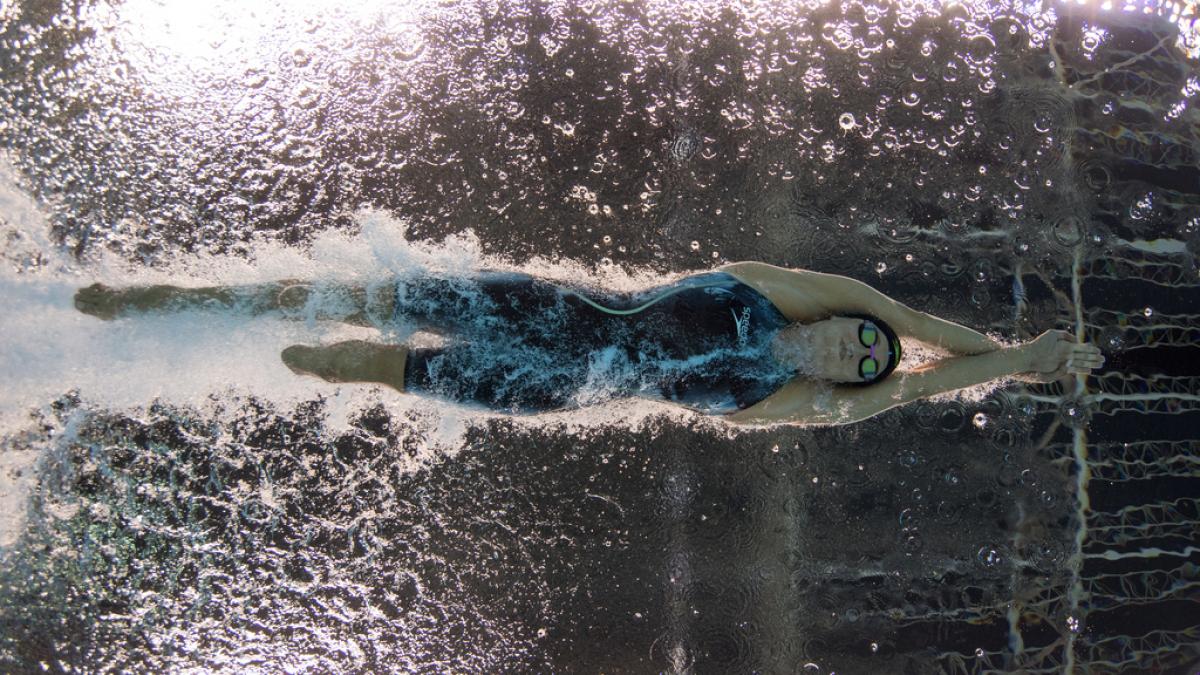 From the youngest athlete in the New Zealand team at the Beijing 2008 Paralympic Games to one of Para swimming’s biggest stars for Tokyo 2020.

Here are the numbers behind Sophie Pascoe:

7 - Pascoe began swimming in New Zealand when she was just 7 years old.

2006 - Her international debut, competing at the World Championships in Durban, South Africa.

2016 - Pascoe, who lost her left leg following a lawnmower accident at two years old, shone again at the Rio 2016 Paralympic Games, taking three golds and two silvers, and breaking one world and one Paralympic records along the way. 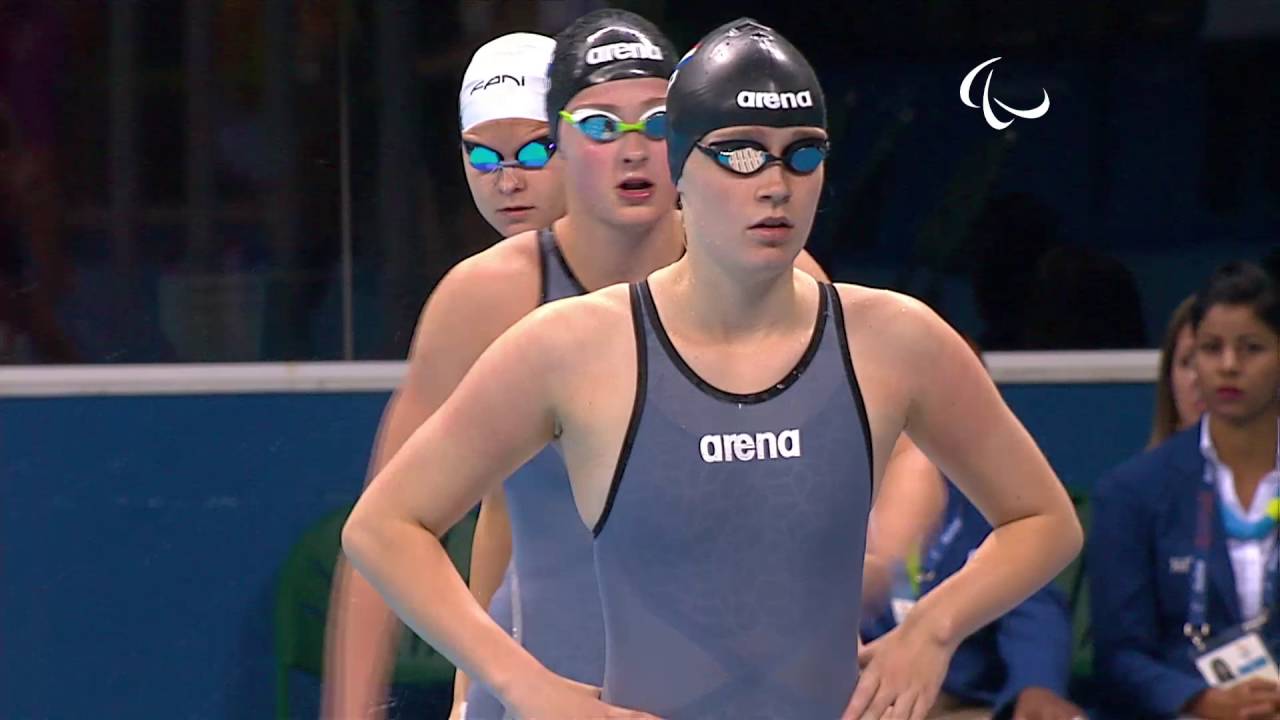 4 - The number of times she has been named New Zealand’s Sportsperson with an Impairment of the year.

2017 – Pascoe was nominated for the Laureus World Sports Award for Sportsperson of the Year with a Disability.

You can see the interview with Sophie Pascoe here below: 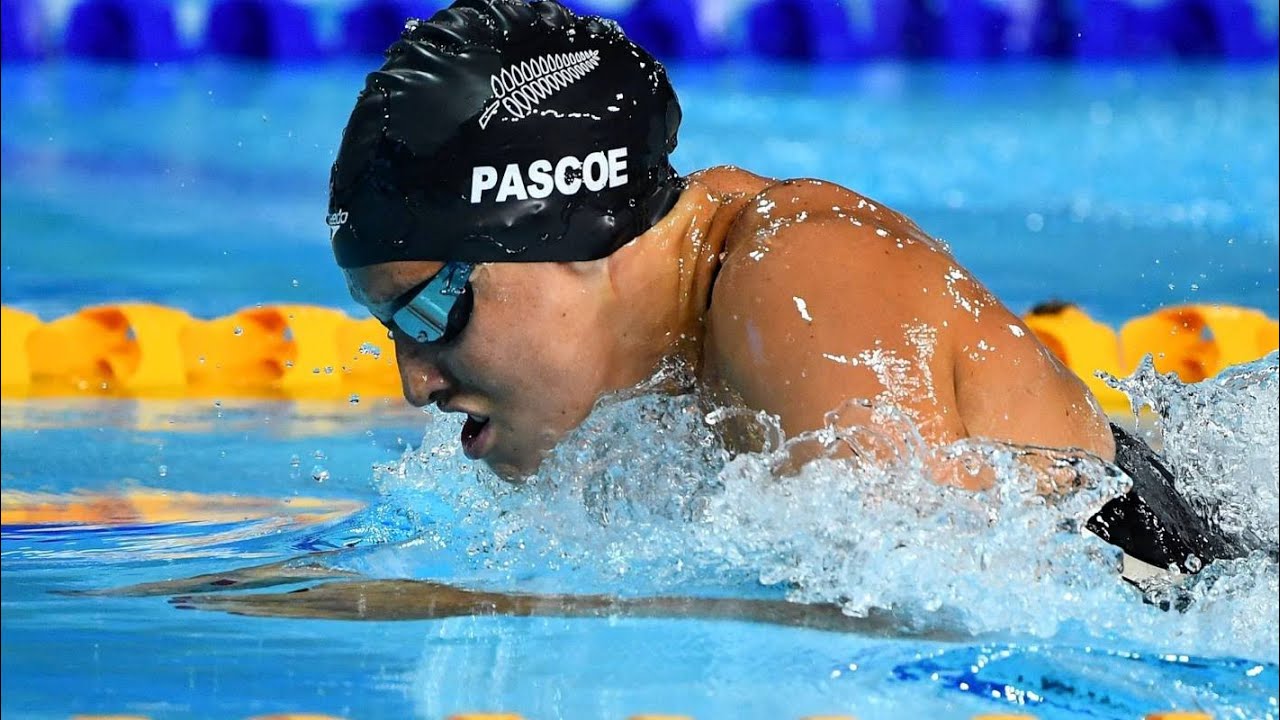