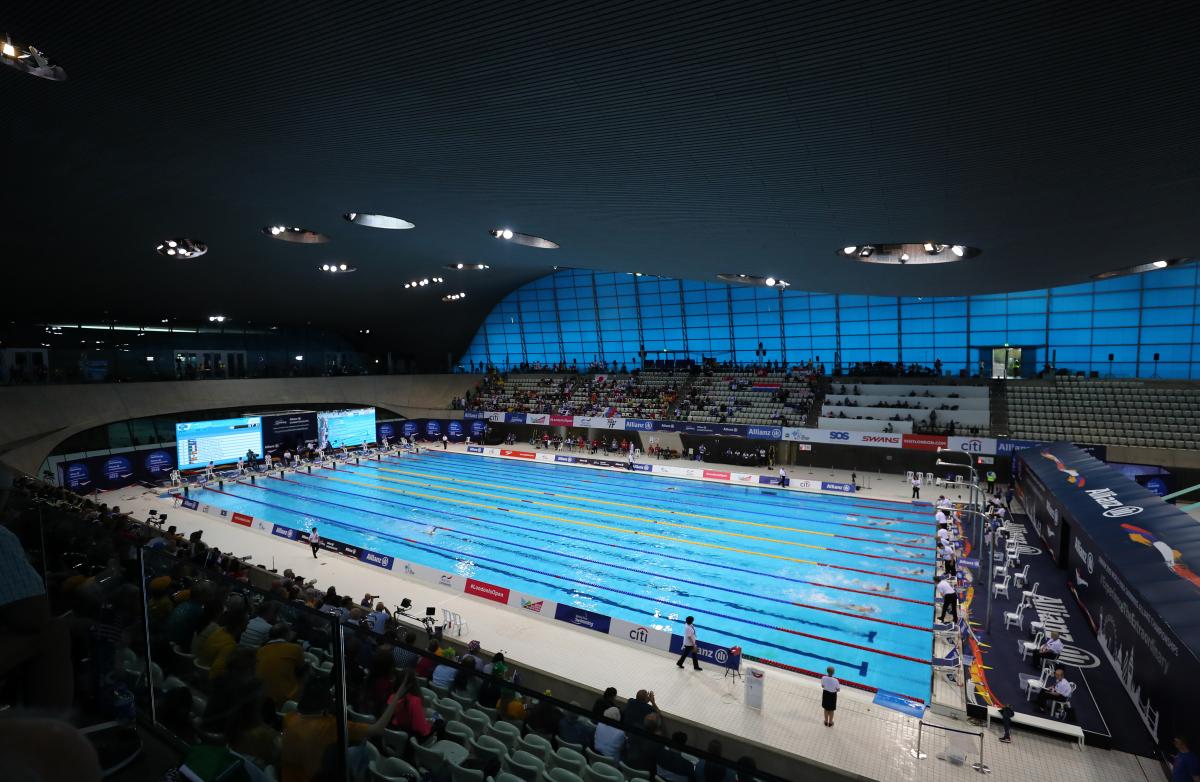 The aim of the first meeting was to prepare a document with the most frequent questions and answers to be shared with athletes and help demystify classification.

The questions brought from the Athletes’ Advisory Group ranged from classifiers’ background to a step by step of classification processes.

“It was a great starting point for a conversation and essential to have everyone from AAG and CAG on the call so we can have meaningful discussions. It was a good starting point and we look forward to having more discussions in the future to have an active role in this critical aspect of the sport,” Smetamine said.

The dates for the second meeting will be announced in the upcoming months.