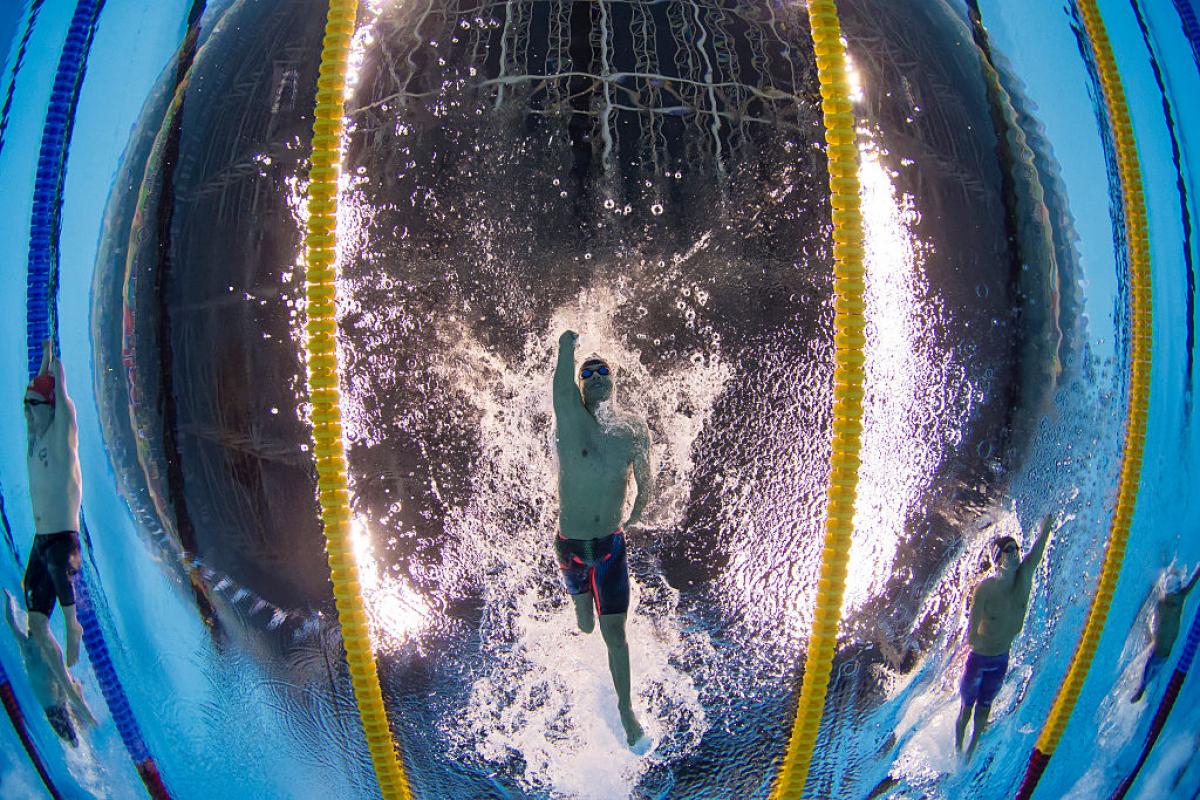 Para swimming has featured in every edition of the Paralympic Games and today is one of the biggest and most-watched Para sports practised in around 100 countries.

World Para Swimming, under the governance of the International Paralympic Committee, acts as the international federation for the sport and is based in Bonn, Germany.

World Para Swimming uses the same rules as its Olympic counterpart, the International Swimming Federation (FINA), with some modifications where needed.

Swimming is open to female and male athletes in all eligible impairment groups who compete in backstroke, breaststroke, butterfly, freestyle, medley and relay events. 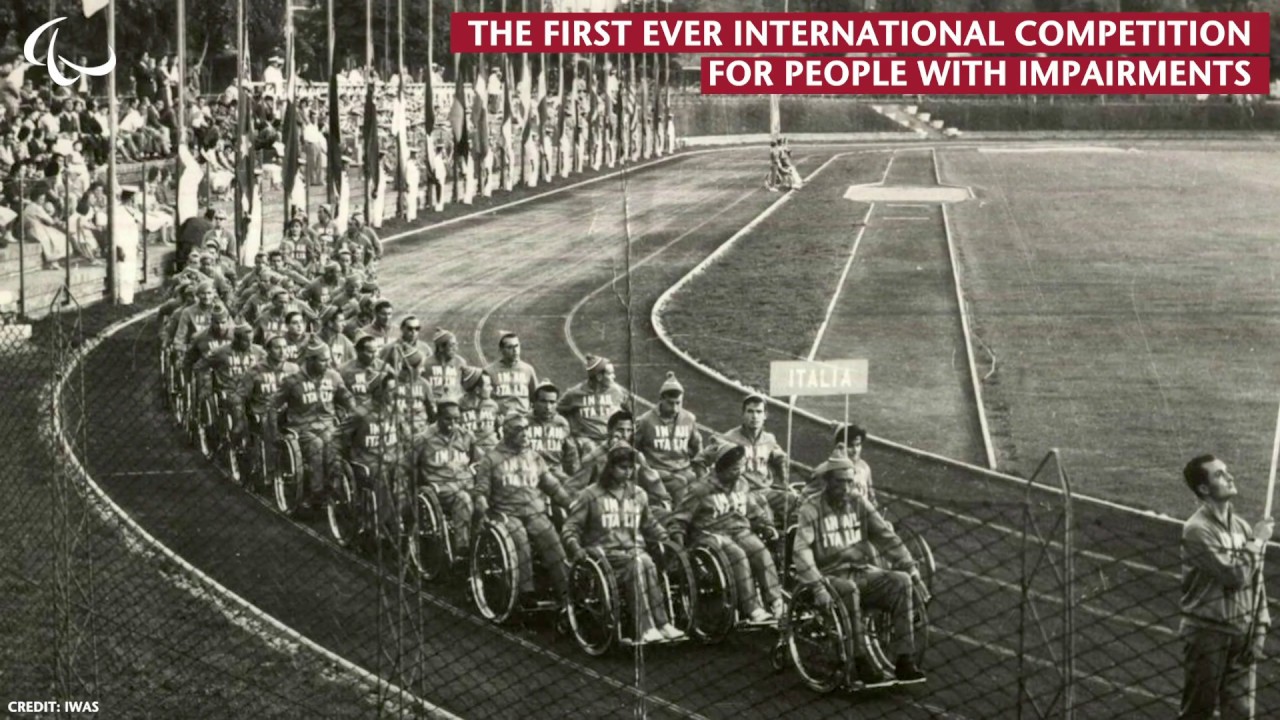 Seventy-seven swimmers – all with spinal-cord injuries – from 15 countries competed at the first Paralympics in Rome in 1960.

Amputee and vision impaired athletes were included in the sport programme at Toronto 1976, while cerebral palsy swimmers competed for the first time at Arnhem 1980.

USA’s Trischa Zorn is the most successful swimmer in Paralympic Games history with 46 medals (32 golds) from 1980 to 2004.

Brazil’s Daniel Dias is the most awarded Para swimmer among active athletes. Since his debut at Beijing 2008, Dias has collected 24 medals (14 golds) to his name.

The most important international Para swimming event after the Paralympic Games is the World Championships organised every two years by World Para Swimming.

Valletta, Malta, hosted the first World Championships in 1994 with nearly 500 athletes from 44 countries.

Italy topped the medals table for the first time with 20 golds, 18 silvers and 12 bronze.