Looking back at the Euros 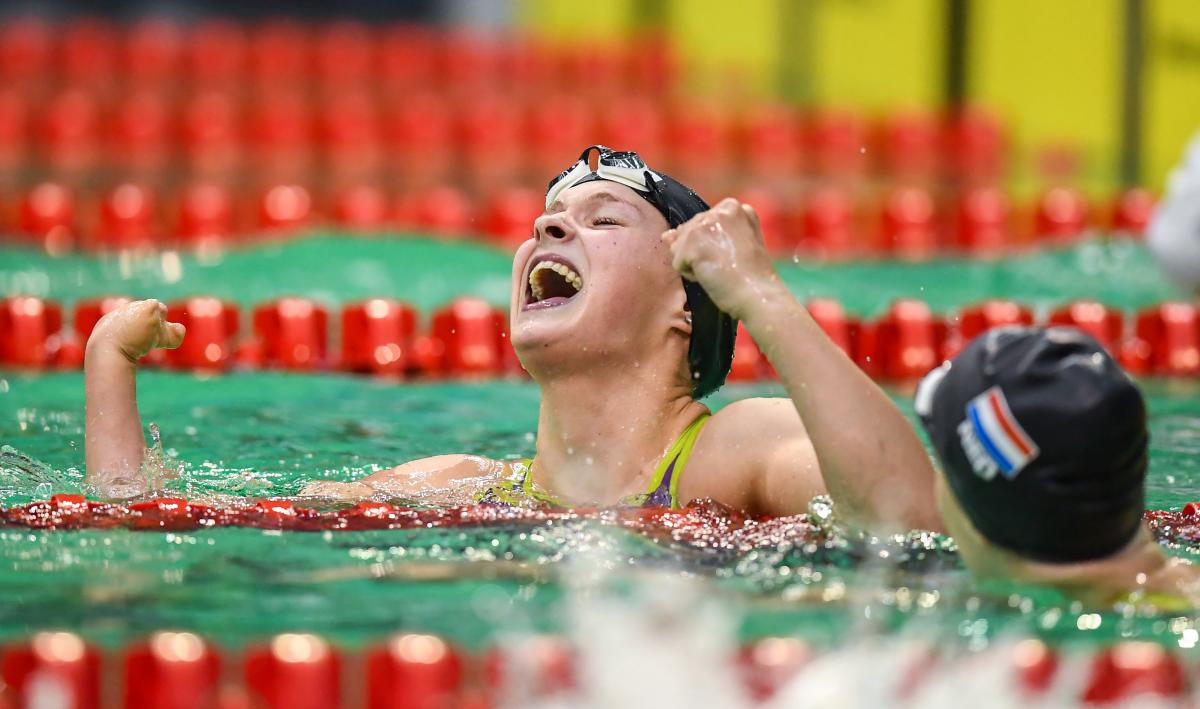 This week some of the best Para swimmers in the world were set to meet at the Penteada Aquatics Complex for the Madeira 2020 European Championships.

While the competition has been postponed due to the COVID-19 pandemic, we look back at some of the best moments of the previous five editions.

Iceland hosted the first Euros 11 years ago and saw 24 world records set during 10 days of competition. Germany’s Daniela Schulte was responsible for four of them, including two in the women’s 200m individual medley SM11.

First, Schulte established a new world mark in the heats and then beat her own record in the final. One year later, the German took a gold medal in the same race in the World Championships in Eindhoven, Netherlands.

Ukraine became the first country to cross the 100-medal mark at the Para Swimming Europeans. Out of the 37 gold medals won by the Ukrainian team in the German capital, eight belonged to 17-year-old Yevheniy Bohodayko – now a five-time Paralympic champion. 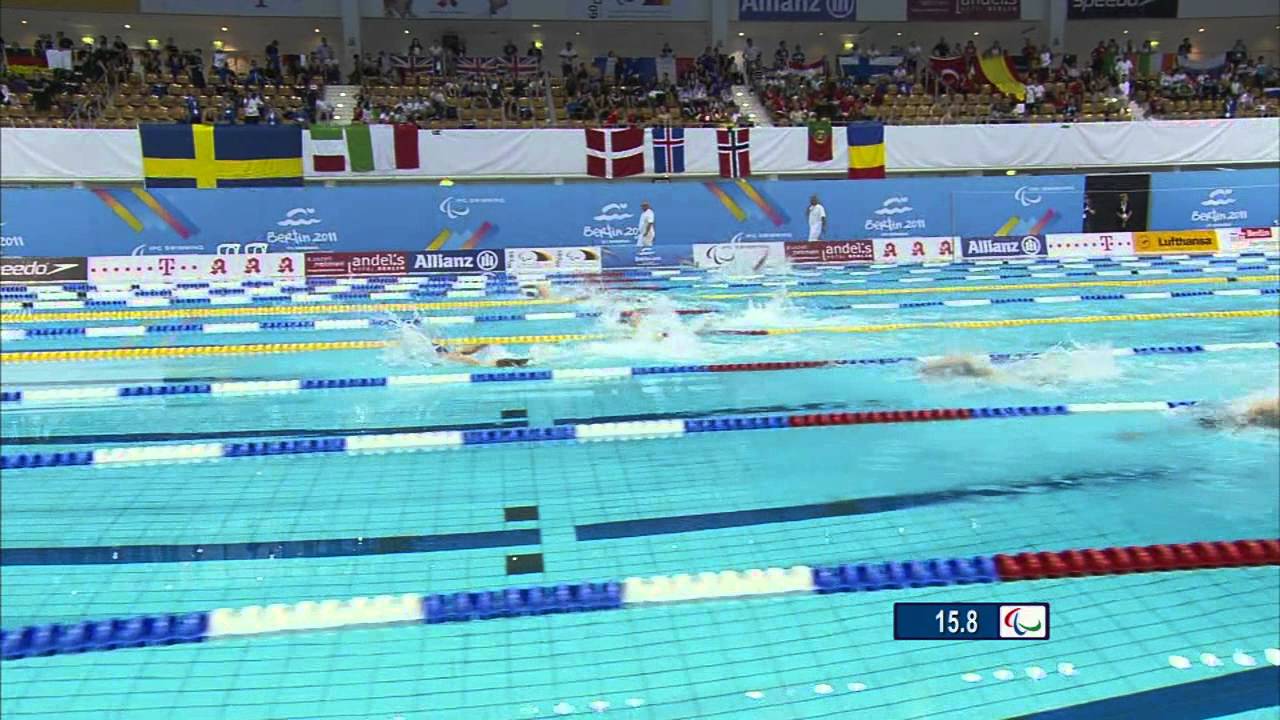 Chantalle Zijderveld was a volunteer when the Dutch city hosted the World Para Swimming Championships in 2010. Inspired by watch she saw, Zijderveld decided to take on swimming for real.

Four years later, she left Eindhoven as European champion in the women’s 100m breaststroke SB9 and was the one inspiring new young swimmers.

The first time Madeira Island hosted the competition the Europeans were not the only ones in the water. The competition was an Open Championships with swimmers from all over the world using it as preparations for the Paralympic Games in Rio four months later. 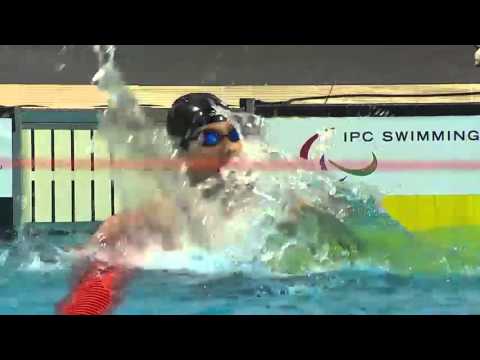 Italy took 72 medals at the Dublin 2019 World Para Swimming Allianz European Championships, more than double of the number they had won at Funchal 2016.

Eighteen-year-old Simone Barlaam impressed with four gold medals in Ireland and showed why he is one of the ones to watch for the Tokyo 2020 Paralympic Games.

Simone Barlaam is on FIRE🔥

Perfect end to his championships here in Dublin - a 🥇and a new WORLD RECORD!!! @FINPARALIMPICO #Dublin2018 🇮🇹 pic.twitter.com/STHtqdccQz 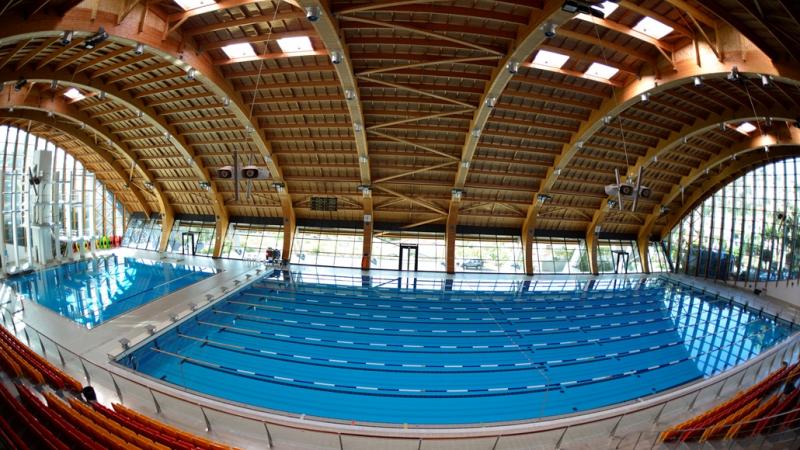 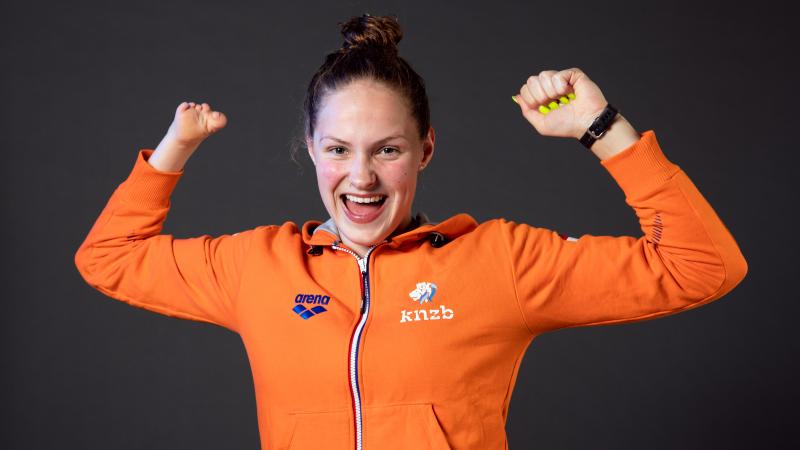