Beijing 2022 is the goal for Felix Schrader in Berlin 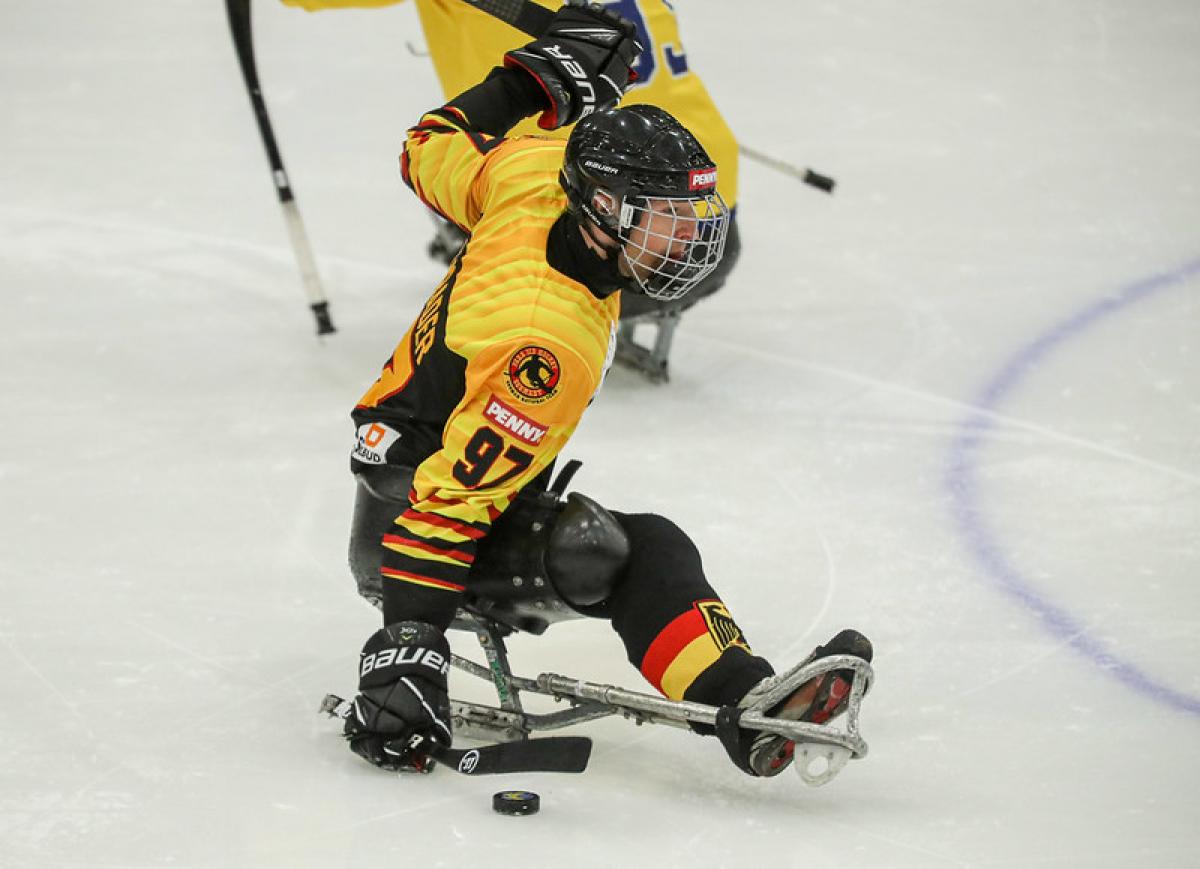 At age 24, Germany’s Felix Schrader is quickly establishing himself as one of Para ice hockey’s future star forwards for years to come.

He put on one of the best individual performances at the World Championships B-Pool in September, leading Germany to a second-place finish with a team-high 13 goals, seven of which came in a single game against Poland.

Schrader is now one step closer to his No. 1 goal, which is to participate in a Paralympic Winter Games. He is hoping to help get Germany back to its first Paralympics in the sport since 2006, when the nation finished one goal short of winning a bronze medal in Torino.

It now all comes down to the Paralympic Qualification Tournament; six teams will compete for the final two spots at the Beijing 2022 Games from 26 November to 1 December in Berlin.

“I am happy with my performance in Ostersund, and the whole team fought hard and we deserved to get the second place,” Schrader said. “However, I still have to work on myself in some areas and improve in order to play a successful Qualification Tournament.”

Schrader, a Hannover native, has been playing Para ice hockey since he was 12 years old, when he learned about it during physical therapy following the amputation of his right leg above the knee. Ever since, it has been one of his two life passions, the other being his love for motor sports and fascination for cars.

“I was fascinated by this tough sport, and couldn’t do without it,” he said. “Good speed makes it hard for defenders to block me, and my coaches, Andreas Pokorny and Michael Gursinsky have given me a lot of confidence and strength.”

Great news for @paraeishockeyde 🇩🇪 right at the start!

Jung and Lisov as idols

But Schrader, who had a plus-15 rating while on the ice in Ostersund, is not one to be complacent. He wants to be seen among the world’s best.

“My idols and favorite players are Seung-Hwan Jung from Korea and Dimitrii Lisov from the RPC. Both players have impressive speed and agility,” he said. “My athletic goal is to be at their level soon. I am aware that this is not possible, though, without a lot of training.”

Schrader is expected to be one of the stars to watch at the Eissporthalle am Glockenturm venue in Berlin, where Norway, Italy, Slovakia, Sweden and Japan will also take the ice. Two years ago in Berlin, at the World Championships B-Pool, Schrader starred for Germany with a team-high 13 goals and three assists.

“Further test matches against top-class opponents can only bring us forward,” Schrader said. “In my opinion, physical fitness will prove extremely crucial in this Qualification Tournament.”

Germany will kick off its Qualification Tournament campaign with the nightcap game against Italy on the first day of play on 26 November. 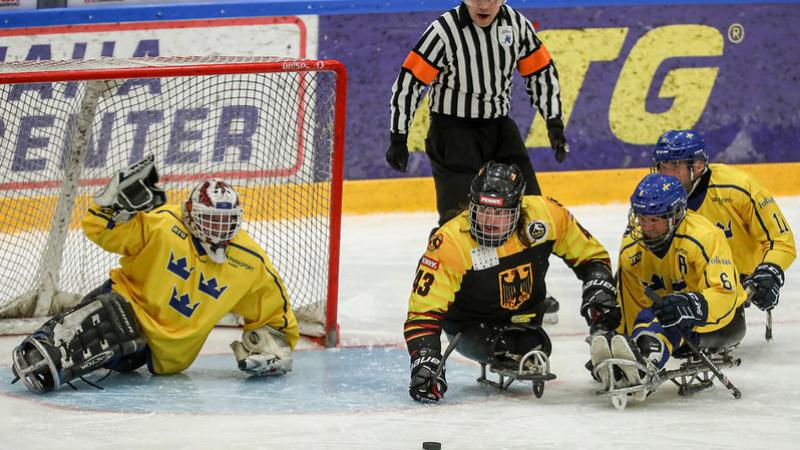 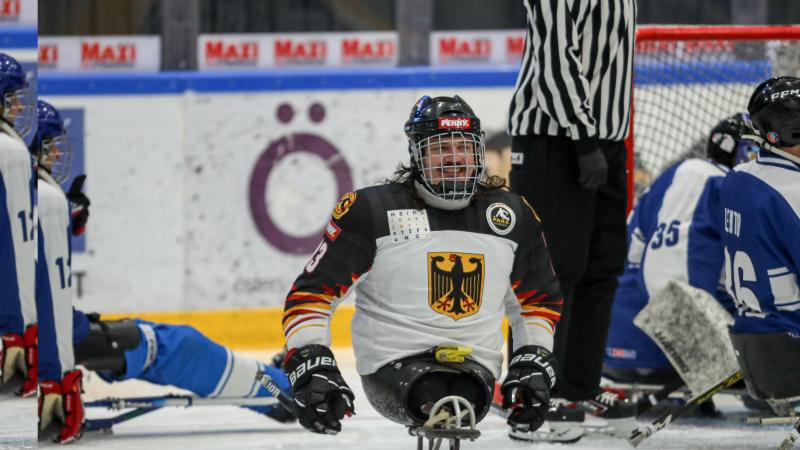 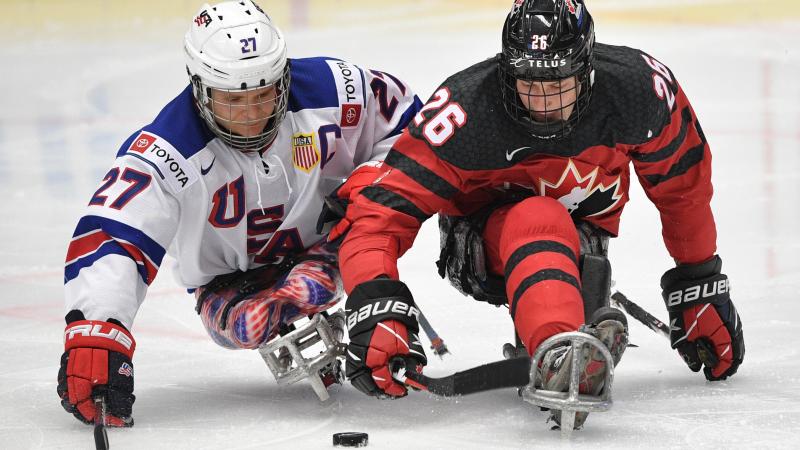 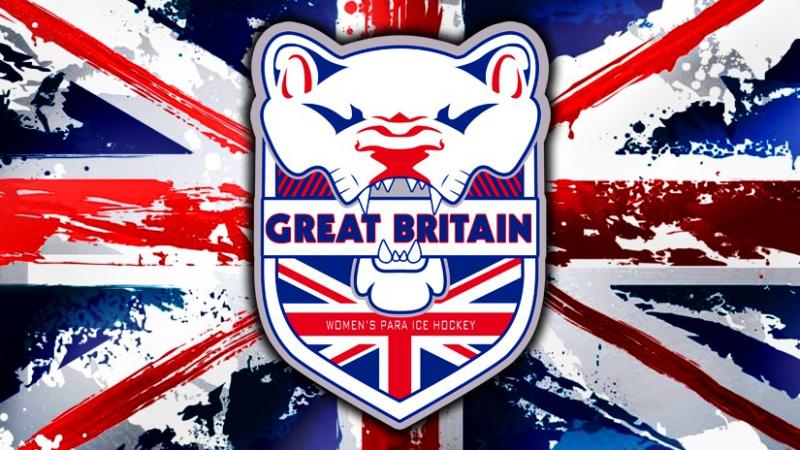