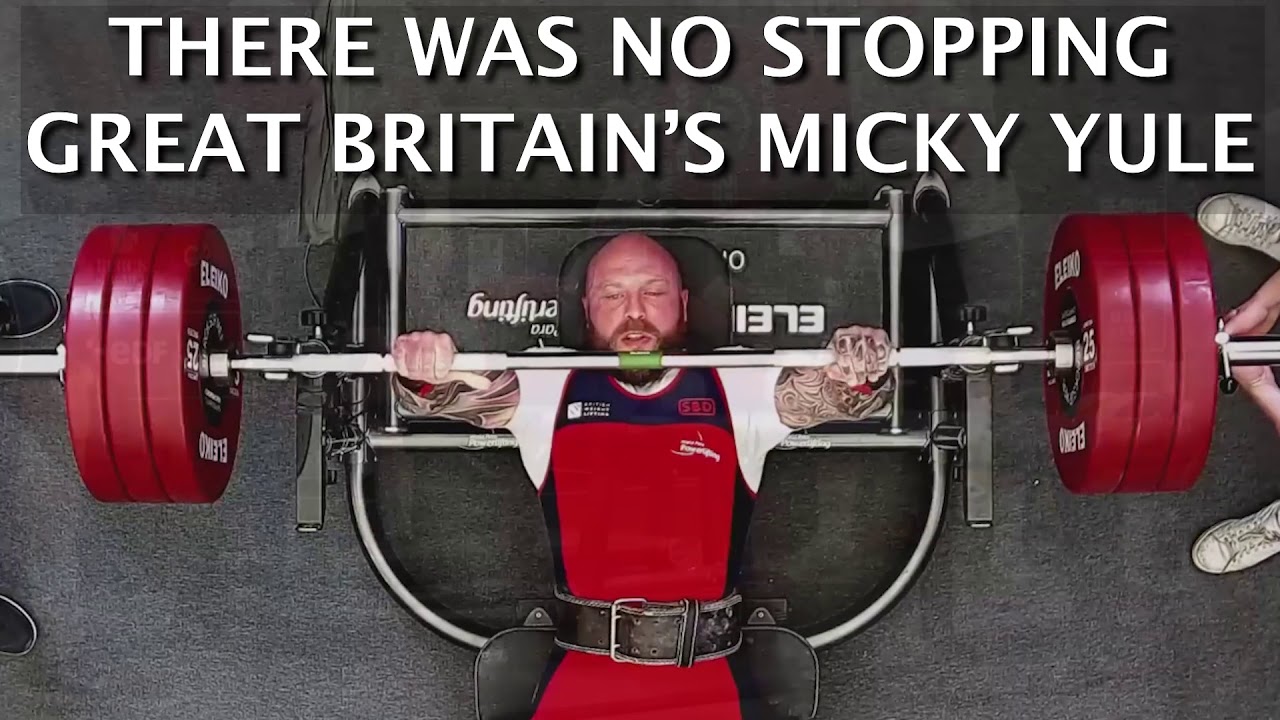 Souhad Ghazouani only made one good lift but it was enough for her to win her third successive World Para Powerlifting European Open Championships title on home soil in Berck-Sur-Mer, France, on Sunday (27 May).

Despite being a strong candidate for gold in the category, the 35-year-old thought she would not be able to win the women’s up to 73kg event as she is currently fasting for Ramadan.

Ramadan is the ninth month in the Islamic calendar, and is spent by Muslim people fasting from dawn to sunset.

“I am happy I won but did not expect it because I am in the middle of the Ramadan and lack strength,” said Ghazouani, who lifted 135kg.

In the overall podium, Ghazouani was followed by Morocco’s Sanae Soubane (101kg) and Sayar.

There was a Polish one-two in the first event of the day as Marek Trykacz (178kg) took gold ahead of compatriot Grzegorz Lanzer (170kg). It is Trykacz’s first European title after taking bronze at Alexin 2013 and silver at Eger 2015.

“I am happy with my performance, I actually did not expect to win,” said the 32-year-old, who finished fifth at last year´s World Championships in Mexico City. “It is a great feeling to win your first European gold medal.

“It is hard to compete against Grzegorz (Lanzer) because he is my friend. But this is sports, we face each other and then we are friends again once the competition is over.”

Sibel Cam had been training hard ahead of the Europeans and, therefore, the gold medal came as no surprise for her. The 27-year-old had ended fourth in the previous edition in Eger, Hungary, in 2015.

“After six years competing on the world stage I have won my first gold medal. I am so happy and it is such an honour to hear the Turkish national anthem while standing on the podium. Now I will focus on my preparation for Tokyo 2020,” said Cam, who lifted 110kg.

Ukraine again made it to the podium, this time through Nataliia Oliinyk (102kg) who sealed silver. The bronze medal went to Poland´s Paulina Przywecka-Puziak (97kg).

Brazilian Mariana D’Andrea topped the overall podium with a junior world record lift of 111kg. She was followed by Cam and Oliinyk.

Micky Yule could not deliver his best performance at the 2018 Commonwealth Games as he was still undergoing a recovery process from some injuries. In Gold Coast, he ended in fourth place in the men's heavyweight.

But the Brit was in better form as he won his second successive European gold medal in Berck-Sur-Mer with a 180kg lift. “I am feeling amazing. It had been ten long months for me with injuries. The Commonwealth Games maybe came around a little bit quick.

“I came to defend my European title and am happy to do it. I would say I am two weeks away (from fully recovering), but I am feeling stronger than in the last 10 months. We have the British Championships in July and then will train hard for Tokyo 2020.

“World Championships are coming quick, 12 months away, but I am going to work like a crazy man and do my best and try to medal there.”

Yule´s compatriot Nathaniel Wilding followed him into the podium after clearing the bar at 165kg, while Poland's Artur Lis (148kg) secured bronze.

The final gold medal of the day was awarded to Ukraine’s Lyubov Semenyuk (100kg), the sole European competitor in the event.

Live results and a full competition schedule is available on Berck-Sur-Mer 2018’s website. 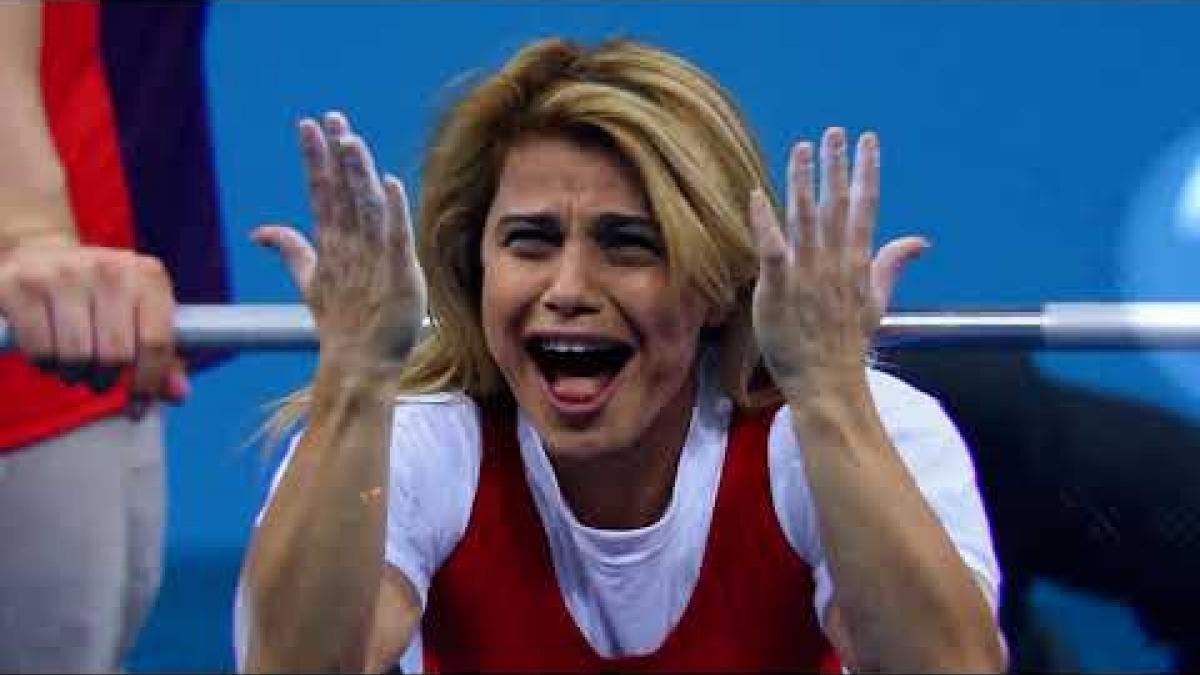