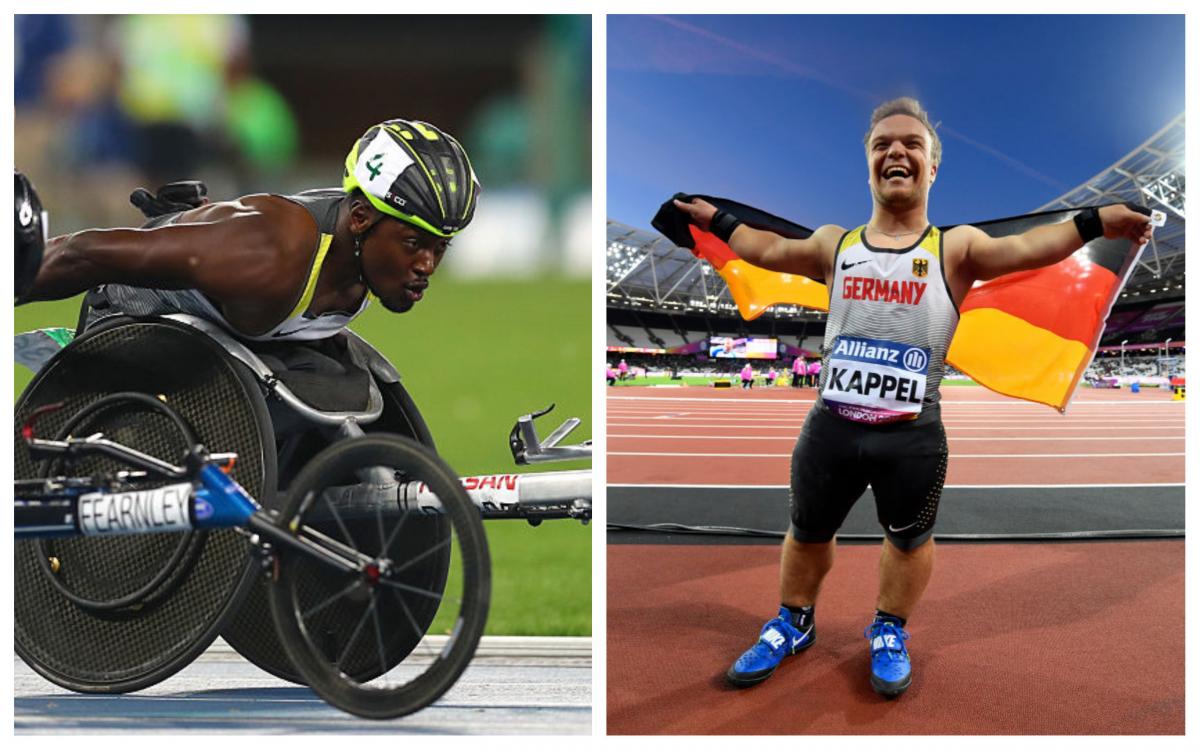 “We have world-class Para athletes in Germany, so it is very important for the German national team to have a platform in their own country.”

Twelve months away from the start of the European Para Athletics Championships, Germany’s top contenders believe that performing in front of their own fans will provide the unique ingredient to propel them to success.

The 2018 edition of the Championships take place in Berlin – competition starts in just over a year’s time, on 20 August.

And for world medallists Alhassane Balde and Niko Kappel, the event is a landmark in their personal careers as well as Para athletics in Germany.

Kappel, the Paralympic and world shot put F41 champion, says that the timing of Berlin 2018 could not be better for Germany’s best.

“It’s a big motivation and a good focus,” he admitted. “If we don’t have this competition in 2018 it’s very difficult to experience major competition against some of the best athletes in the world, and to see just how good they are. We all want to win and so everyone will come with the best performance.”

After seeing the effect staging the 2012 Paralympics and this year’s World Para Athletics Championships in London had on British athletes, Kappel believes the same could ring true for Germany’s.

And as Berlin 2018 takes place midway between the Rio 2016 Games and Tokyo 2020, Kappel says it’s the perfect stepping stone linking the two Games together, as well as a vital chance for younger athletes to get a taste of major competition before the next Paralympic Games.

Kappel explained: “It’s important to bring Para athletics to Germany. We have a good team and a lot of young athletes who will have a chance to compete at a home Championships – to smell the stadium, taste the atmosphere and to be motivated for Tokyo two years later.

“We have world-class Para athletes in Germany, so it is very important for the German national team to have a platform in their own country.”

For Balde, the European Championships will provide a welcome reminder of where his career began.

The 31-year-old made his senior international debut at the 2003 European Championships in Assen, the Netherlands; at this year’s World Championships he enjoyed his best results ever, winning bronze medals in the men’s 1,500m and 5,000m T54 – one of the most competitive classes in Para athletics.

Fifteen years on from his first foray into top-class competition, Balde – who already has two European silver and two bronze medals under his belt - is aiming for his best-ever performance.

“For me I have a lot of great memories of my first competition; I grew up with these Championships. I had a lot of ups and a lot of downs,” explained Balde.

“Last year and especially this year with the World Championships were my best years and I’m hoping to continue that next year.”

Balde’s recent successes have given him added motivation as he looks to add to his medal collection next summer, and the T54 racer believes he is still getting faster and fitter at this stage in his career.

“It’s a lot of motivation for me, especially when it’s in Germany. I hope I can motivate a lot of people to come and cheer for not only me, but a lot of athletes there. The Championships in London proved that Para sport is a huge success in Great Britain – and hopefully now also in Germany.”

Kappel’s other motivation is the tantalising thought of creating history on his home turf.

The 22-year-old threw a massive 13.81m at the World Championships last month and he now has set his sights on becoming the first in his class to break 14 metres.

“I hope I break the next record mark there – it’s a new area, a new mark and it’s only 20cm away. I think it’s possible to throw over 14 metres. We have two or three competitors who can throw that far; we are all young and we have a long time in front of us. So I think next year the record mark – and the 14 metre-mark - is under threat,” said Kappel.

If Germany’s best competitors produce performances like this, Berlin 2018 should live long in the memory.

For more information on Berlin 2018 visit the official website. 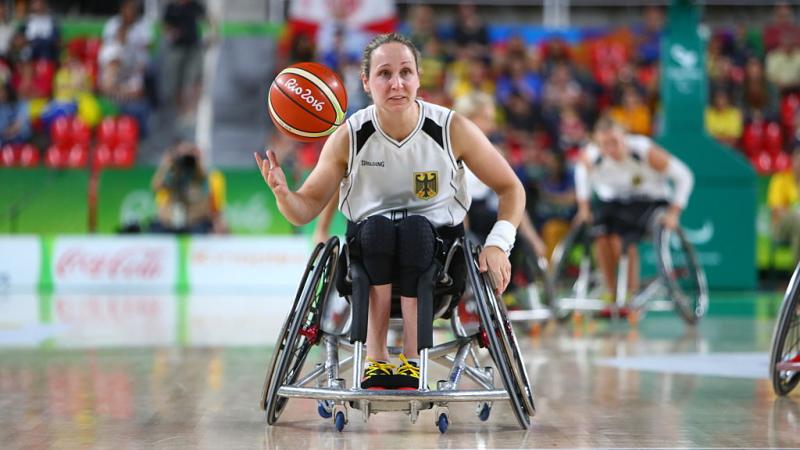 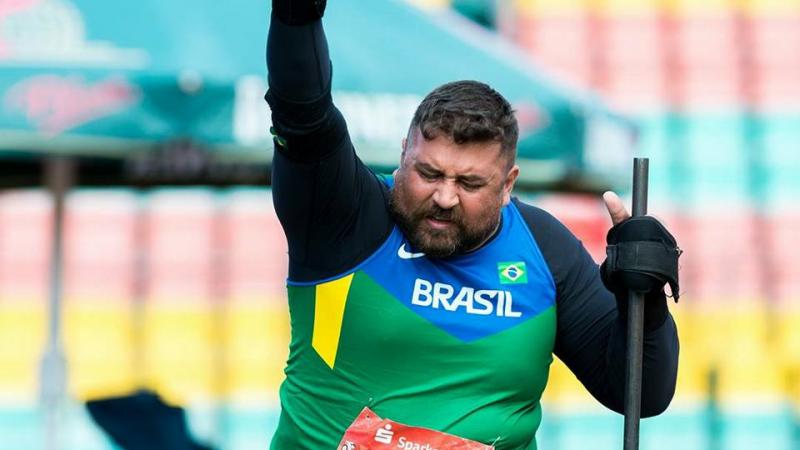 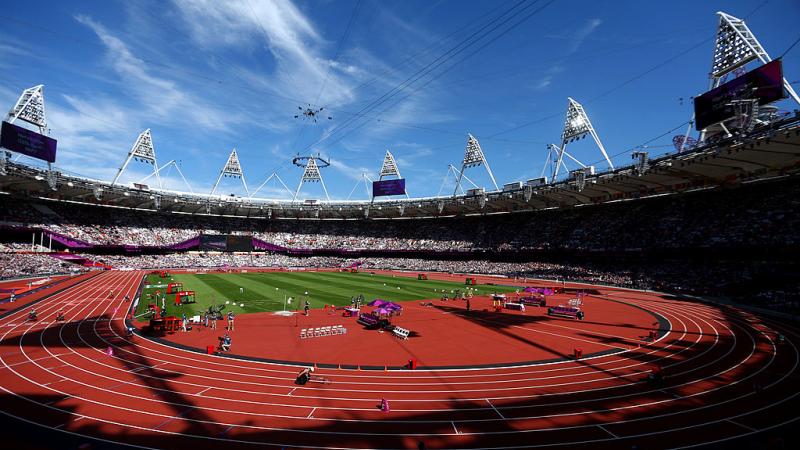