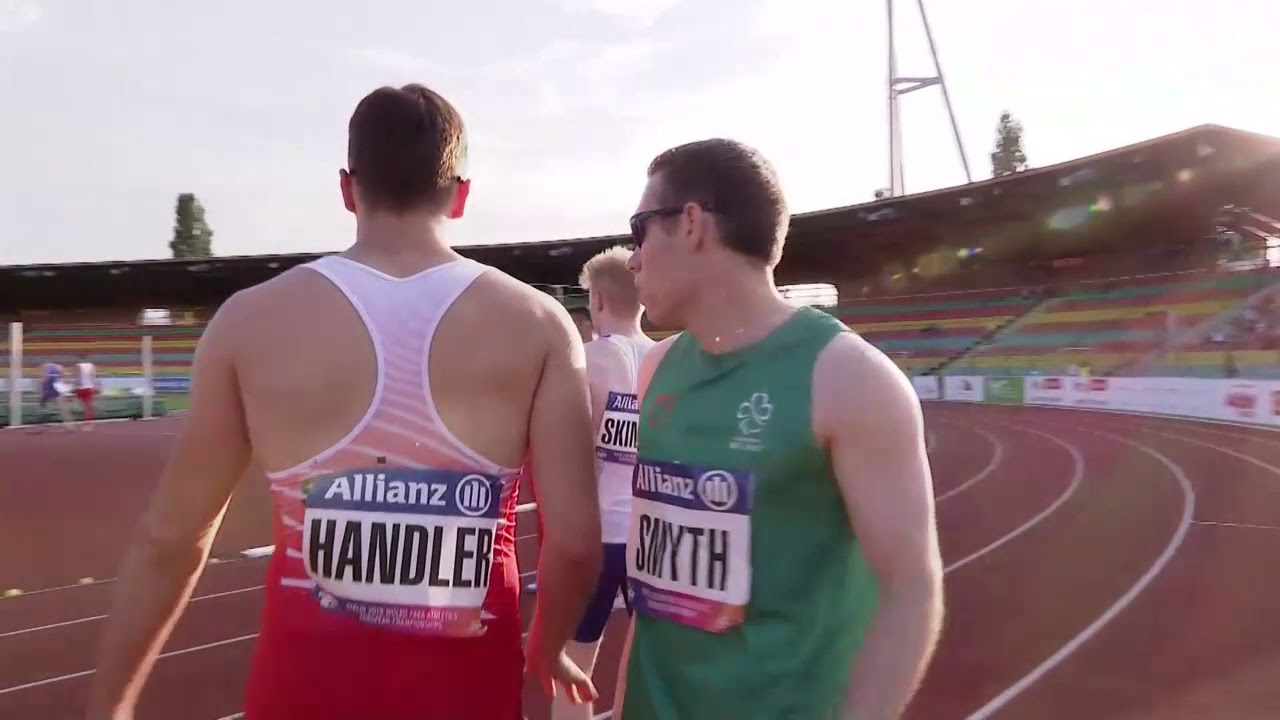 With less than two years until Tokyo 2020, here are five things we learned from the World Para Athletics European Championships in Berlin looking ahead at the next Paralympic Games.

Briton Kare Adenegan and the Netherlands’ Marlene van Gansewinkel were among those who struck major championship gold for the first time at the European Championships. Germany’s Felix Streng, on the other hand, made the 100m T64 sprint his own for the first time. If their performances in Berlin are anything to go by, it surely won’t be the last time we see them at the top of the podium.

2. RaceRunning made its mark

RaceRunning made its debut at the European Championships having been integrated in to the Para athletics calendar earlier this year. The event, which provides an opportunity for Para athletes with high support needs to compete using a RaceRunning frame on wheels, is one that we are sure to see more of in the future.

Poland finished top of the Berlin 2018 medals table with 26 golds, 15 silvers and 20 bronze – six gold medals more than the second placed nation, Great Britain. Polish Para athletes were also responsible for six out of the 15 world records that were broken in Berlin; there’s no doubt they will continue to be a force to be reckoned with over the next two years.

The Tokyo 2020 Paralympic Games remain a key target for many established stars who proved are still the ones to beat after superb results in the German capital. For Finnish wheelchair racer Leo Pekka Tahti, Tokyo 2020 will be his fifth Games; for Irish sprinter Jason Smyth, it will be his fourth. Neither showed signs of slowing down. British javelin thrower Hollie Arnold made her Games debut in 2008 and just keeps getting better and better.

The French team was out in force in Berlin and finished fourth in the medals table. With 10 Para athletes also making their senior international debut in Berlin, there is undoubtedly great promise for the future – not least because they will surely already have one eye on Paris 2024, never mind Tokyo 2020.