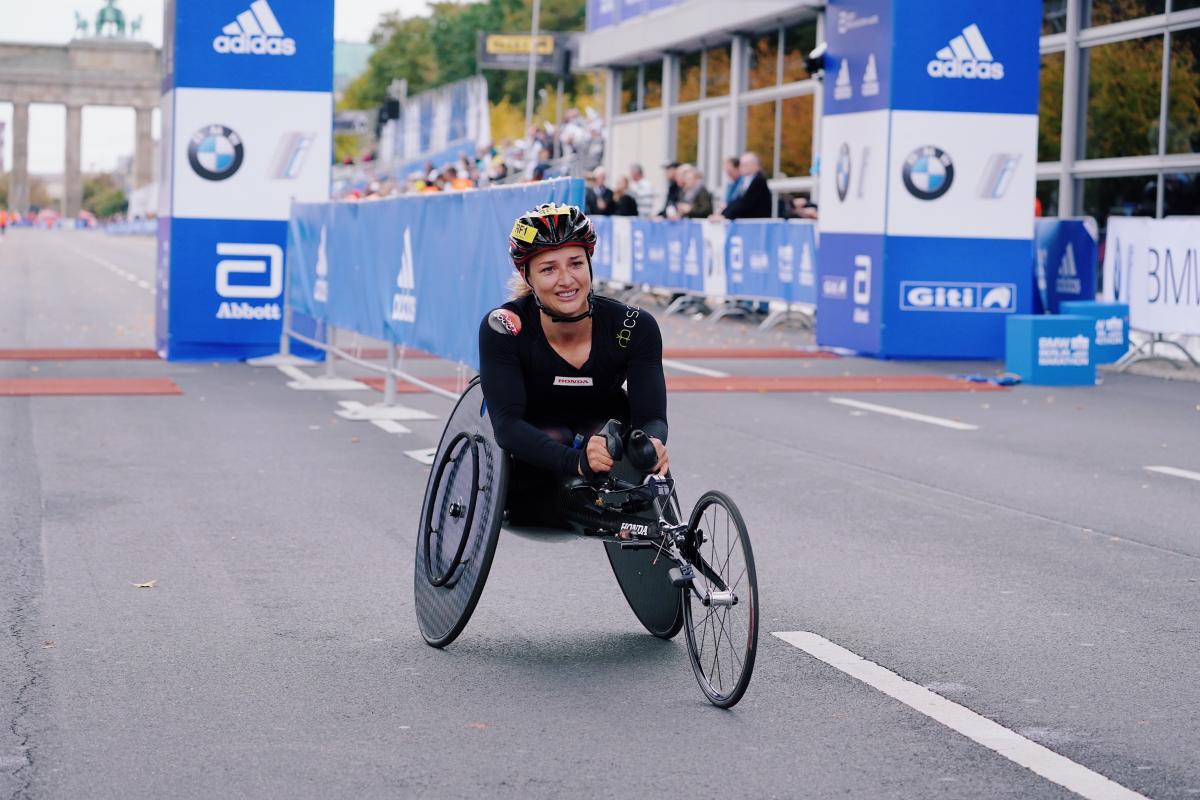 Manuela Schär of Switzerland achieved the unimaginable in the last 12 months – she powered through the finishing tape ahead of the pack at all seven races in the series one after the other from Berlin 2018 to Berlin 2019.

The victories included her world record-setting performance in the German capital last year, consecutive victories at the New York City Marathon and the Tokyo Marathon, and a maiden triumph in Chicago.

Schär’s remarkable feat was also recognized with a specially created gold version of the Six Star finishers medal. Never before has an athlete won every race in succession.

Classic win in Berlin
Sunday’s victory was classic Schär, building an early lead and never looking back. By halfway she was over two and a half minutes clear and as she crossed the line she was almost four minutes away from the rest of the field, finishing in 1:38:07.

She was followed home by USA’s Amanda McGrory. After a year out through injury, the University of Illinois athlete was delighted with her second place, and completed her full set of AbbottWMM races to earn the coveted Six Star Medal.

Silver Bullet takes gold
It was a Swiss double in Berlin as Marcel Hug pulled off a similarly dominant performance for his second win of the Series XII campaign.

The Silver Bullet was clear of his rivals after 5km and cruised to win by over three and a half minutes. It was not enough to catch series leader Daniel Romanchuk, who was not racing in Berlin, but Hug will head to Chicago to start Series XIII in good form.

David Weir banished memories of a disappointing 2018 race in Berlin with second place ahead of last year’s winner Brent Lakatos, who completes the top three in Series XII with the nine points gained in Germany.

Today we reached the finale of #AbbottWMM Series XII. These are our elite champions.👇https://t.co/ArelMxNKHD

Romanchuk takes Series XII
The men’s wheelchair competition was one of the most memorable in the Series XII with a new champion being crowned in 21-year old Daniel Romanchuk from the USA.

Battling against a vastly experienced field at every Major, Romanchuk took the tape at four races this series: Chicago, New York, Boston and London. He became the first ever USA athlete to win the wheelchair race in New York and Boston. 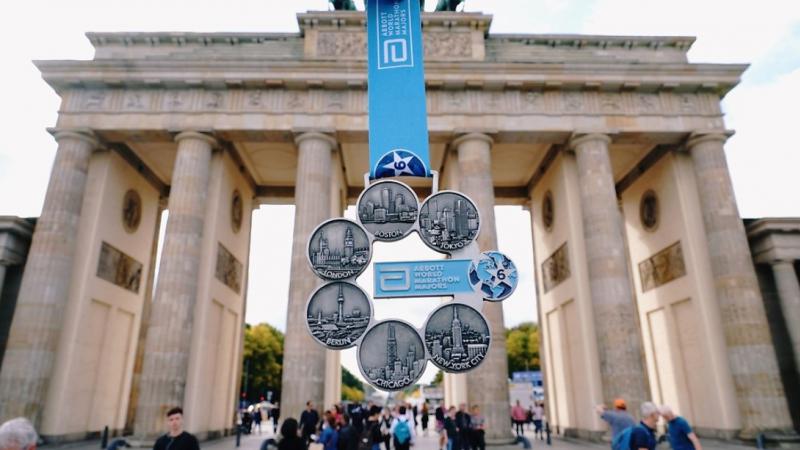