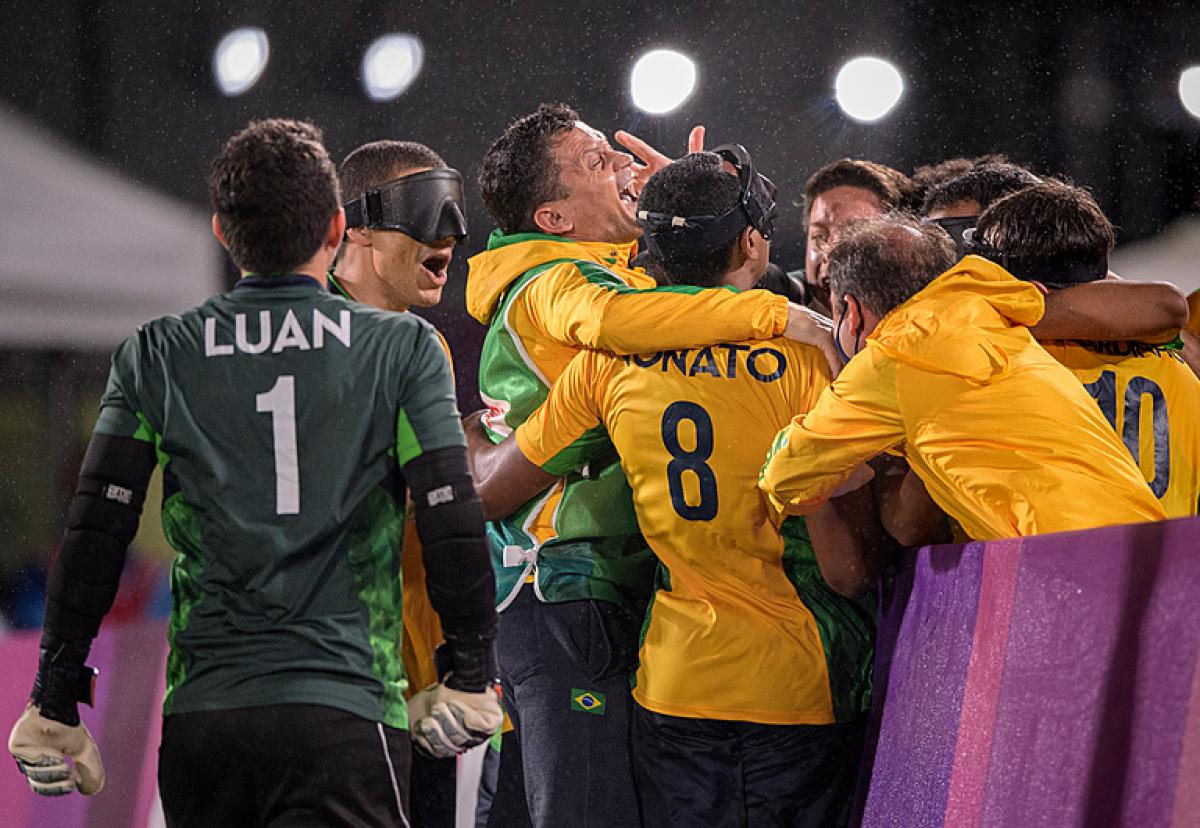 It is one of the most keenly contested rivalries in football but Brazil proved once again they are unbeatable on the Paralympic Games stage, even when Argentina are the opponents.

A tense gold-medal match was decided with a goal of quality.  Raimundo Mendes, better known as Nonato, set off on a solo dribble and a left foot toe-poke past Dario Lencina settled the match at Aomi Urban Sports Park on Saturday (September 4).

Brazil sat back and saw out the remainder of the game professionally to collect their fifth Paralympic gold medal without conceding a single goal.

This was a replay of the final of Athens 2004, and the gold medal matches at Lima 2019 Parapan American Games, 2019 American Championships and 2018 World Championships.

The two football 5-a-side juggernauts have faced each other in 16 finals across one Paralympic Games, three Parapan American Games, five World Championships and six American Championships, with Brazil clocking thirteen victories and Argentina only winning three.

😍 How about this for a goal to win #Paralympics gold for Brazil? 🥇

A nerve-racking first half featured countless physical battles but few openings to score. Argentina started off with a few chances, penning Brazil inside the middle and defensive third of the field.

Brazil began to find their rhythm and in the 15th minute had the clearest chance of the half. Tiago Da Silva raced with the ball from the defensive third to the penalty area and struck a shot which hit the left post. 0-0.

The tension carried on into the second half with a penalty shootout looking more likely to determine the gold medal winner.

“It’s a privilege. We played five Paralympics and won five medals” goalkeeper Luan Goncalves said. “We are warriors.  I wasn’t nervous but we have an emotional strength, we fought for this game and the most important thing is that we were relaxed and that helped.”

Morocco’s system paid dividends as it took less than three minutes for Snisla to weave through China’s defence and slot a left foot shoot past Limin Wu, giving Morocco the lead. Five minutes later, Snisla danced through China’s defence again and fired a shot in with his left foot to double Morocco’s lead. China attempted to penetrate Morocco’s goal but the African side were robust in defence, denying China any real opening to go into half-time 2-0 up.

Two minutes in the second-half, Snisla bagged his hat-trick to put the game out of reach for China. The 22-year-old scored his fourth goal in the 38th minute to actualise Morocco’s dream of a blind football podium finish at the Paralympic Games.

Morocco made up for the absence of fans in the 4,500 Aomi Urban Sports Park by going through the full repertoire of celebratory songs with their ministry observers after the final hooter. They did, however, also make time to clap the dispirited China team off the pitch in a commendable sporting gesture.

Speaking post-game, Morocco’s lone goal scorer Snisla said: “I was scared because China is among the best team in the world so to win this match wasn’t easy. I tried my best to dribble and score four goals which wasn’t that easy to realise.

"Even myself I can’t believe it. I played with a few injures but I challenged myself physically to reach the goal of the medal. This bronze for Morocco means a lot. We are the only [Paralympic] sporting team to ever win a medal.

"This accomplishment can give a lot of motivation to national blind football teams in Africa to reach this stage. There is only one spot in this competition for Africa, but I hope there will be two places at the next Paralympic Games.” 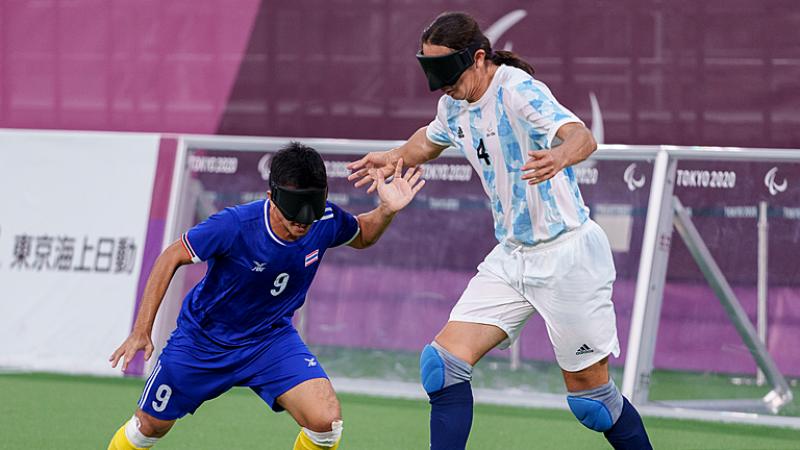 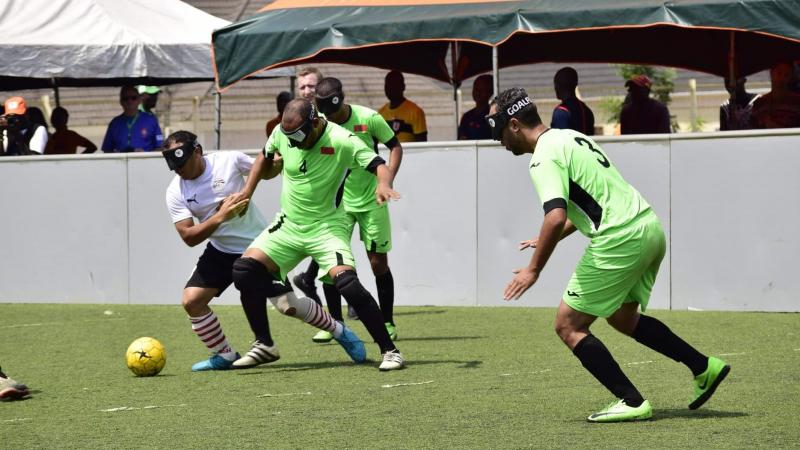 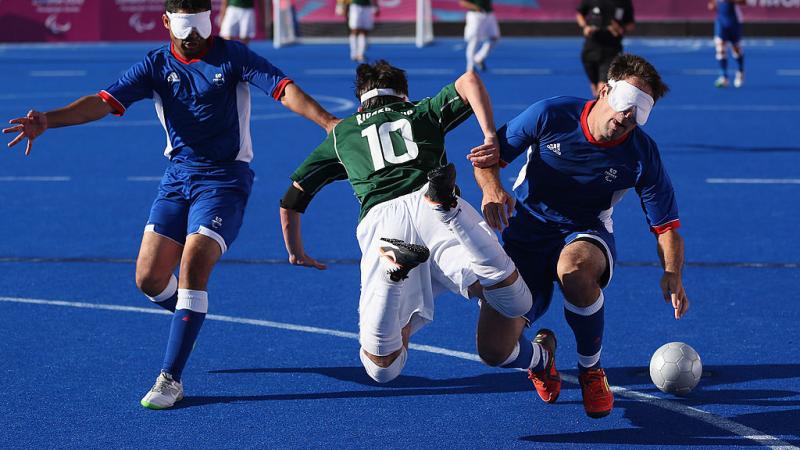