Brazil make the most in Final Qualification Regatta 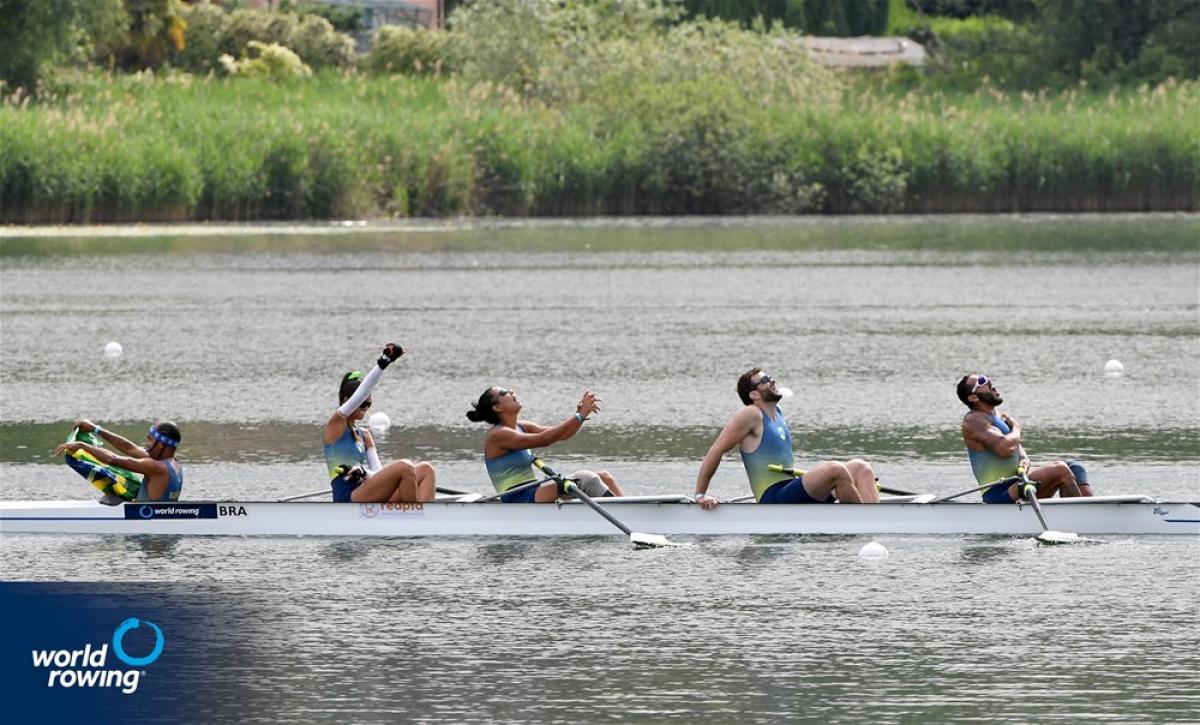 Five nations have earned qualification invitations following the races at the Final Paralympic Qualification Regatta in Gavirate, Italy. Brazil was the most successful nation claiming two of the six available places at this final qualification event.

This makes Brazil the third nation to have qualified in all four boat classes for this year’s Paralympic Games, together with Ukraine and the United States of America.

In all 24 nations have qualified for the Tokyo Paralympic Games from all five continents.

The Brazilian success began with the PR1 women’s single sculls. Claudia Cicero dos Santos Sabino sprinted to the finish to win and take the one available qualification place. Sabino finished sixth at the 2016 Paralympic Games in Rio, but stepped away from international rowing competition until now. This event launched her successful return to the sport.

Brazil captured their second qualification spot by coming second in the PR3 mixed coxed four. The race was led from start to finish by Canada. The Canadian crew has two remaining members from their 2016 Paralympic bronze medal winning crew.

Behind them the racing was fierce between Brazil, Spain, the Netherlands and Germany, but Brazil managed to hold on to the second place and therefore the second ticket to Tokyo.

Italy get the better of Australia

The local favourites from Italy found glory in the Final of the PR2 mixed double sculls. They beat a new combination from Australia which includes the Paralympic medallist Kathryn Ross. Australia fended off a big challenge from Canada to hold on to the second position and the second available qualification place in this boat class.

In the Final of the PR1 men’s single sculls, Germany’s Marcus Klemp had a strong performance and took the one qualification place for this boat class. Klemp previously raced in the PR2 mixed double sculls, but has recently switched into the PR1 category. 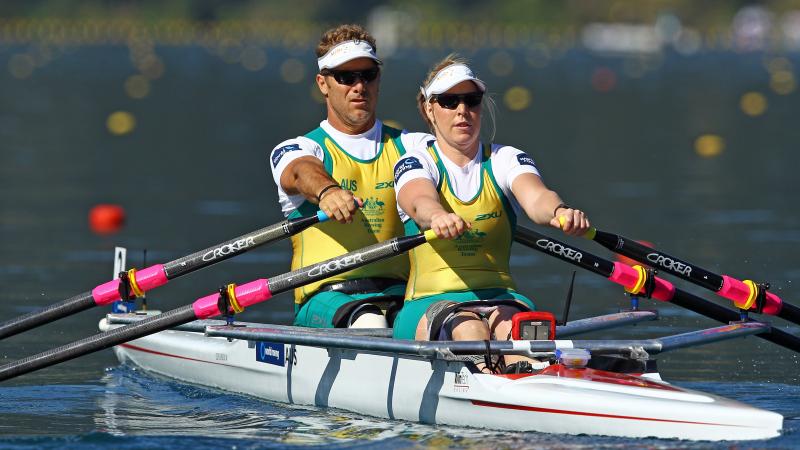 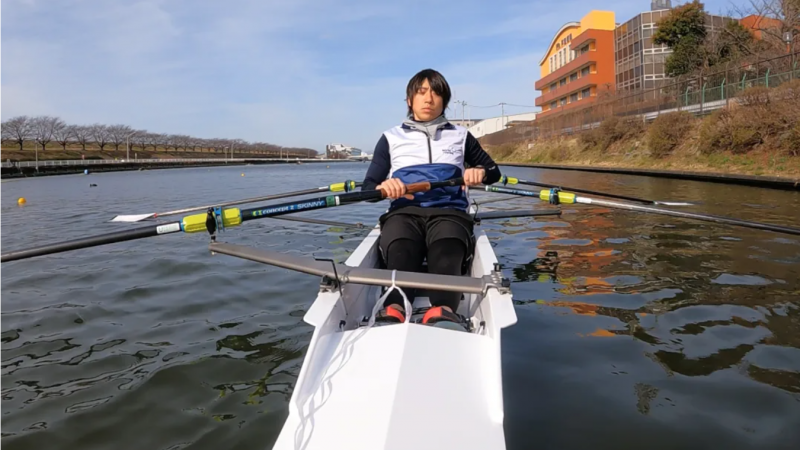