The bromance that set Australian hearts alight in Tokyo

'In my eight years racing internationally, I don’t recall being a part of a team as special as the one in Tokyo. There has been a huge cultural shift - a prime example, sometimes we skipped half our warm-down, just to watch another Aussie compete' 25 Dec 2021
Imagen 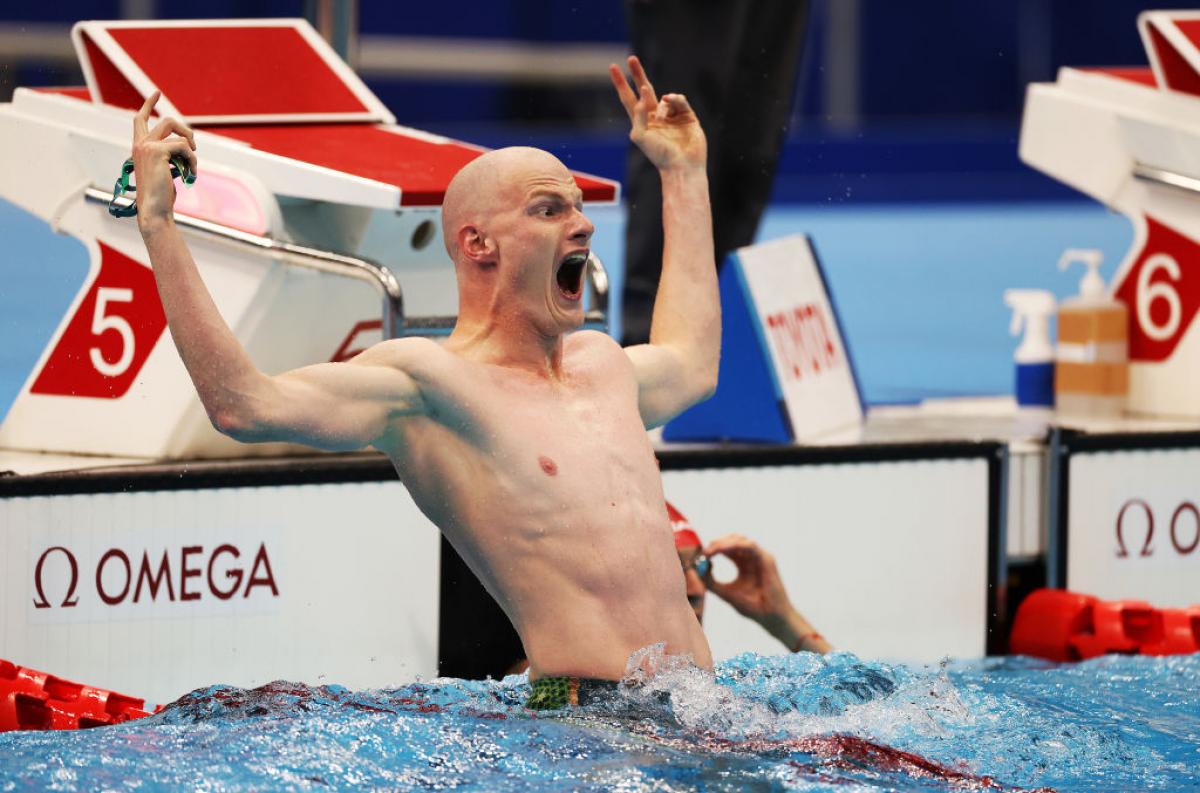 ECSTATIC: Rowan Crothers of Australia reacts after winning gold in the men's 50m Freestyle - S10 final at the Tokyo 2020 Paralympic Games.
ⒸNaomi Baker/Getty Images
By Lauren Robertson | For the IPC

Mateship has formed part of the Australian identity since the early days of World War I. It is fitting, then, that a highlight for audiences during the 2020 Tokyo Paralympic Games was the bromance between Aussie swimmers Rowan Crothers and Ben Popham.

Crothers and Popham won their first Paralympic medals - gold, no less - on the opening night of competition at the Tokyo Aquatics Centre. First up was Crothers, contesting the men’s 50m Freestyle S10, and after a lightning-fast dash from Lane 4, the two-time Paralympian wasted no time in his post-race interview encouraging “all the kids back home” to stay up past their bedtimes and watch his “absolute best friend in the whole world” race for gold.

“Benny and I have been best mates from the moment we met,” Crothers later explained. “Not only do we have the same taste in music, movies, and video games, but the same disability [cerebral palsy] as well.”

“We were roommates in Tokyo,” Popham continued. “Being able to return home to the Village, amidst the craziness of a Paralympic Games, and feel comfortable enough to be our whole selves … it makes all the difference in the world.

“More than anything, though, we are like-minded in our commitment to being the best athletes we can be, and I think that our friendship is actually one of the reasons we were both so successful in Tokyo.”

Crothers and Popham returned home from the Japanese capital with three medals apiece, as well as the experience of sharing the podium (as few best friends can) as gold medallists in the men’s 4x100m Freestyle Relay (34 points).

Historically, relays have been somewhat of an afterthought, with most athletes and coaches prioritising individual success. In the lead-up to the 2020 Olympic and Paralympic Games, however, the Australian swim team spent five years perfecting their changeovers.

Crothers said: “In my eight years racing internationally, I don’t recall being a part of a team as special as the one in Tokyo. There has been a huge cultural shift - a prime example, sometimes we skipped half our warm-down, just to watch another Aussie compete.

“I think that type of support goes to the heart of our success. For the 4x100m Freestyle, we set ourselves the goal of leading all the way through, and to do that, there had to be absolute faith - in the race plan, sure, but also each other. Knowing that Benny, Will [Martin] and Matt [Levy] had my back made it all the more easier to execute the swim on the day.”

For now-21-year-old Popham, competing at his first Paralympic Games, the experience of racing alongside veterans of Paralympic sport (Levy made his debut when Popham was just four years old) is second to none.

“Athletes like Matt, and Ellie Cole and Brenden Hall, have transformed what it means to be a Paralympian,” Popham said. “There is still so much to learn, but having had the opportunity to share that space with them - to dance the ‘big dance’ - is an honour I will not soon forget.”

Crothers added: “Lately, I’ve been asked, ‘What was it like to win an Olympic gold medal?’ Whilst there’s huge pride in being a Paralympian, the fact that the two are now being used interchangeably tells me that our achievements are finally being seen for what they are - Paralympians are the very best at what we do, and our performances are nothing short of elite.” 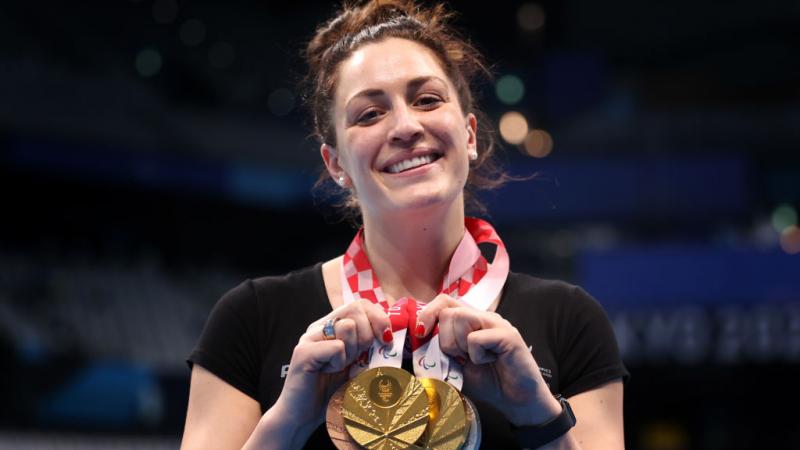 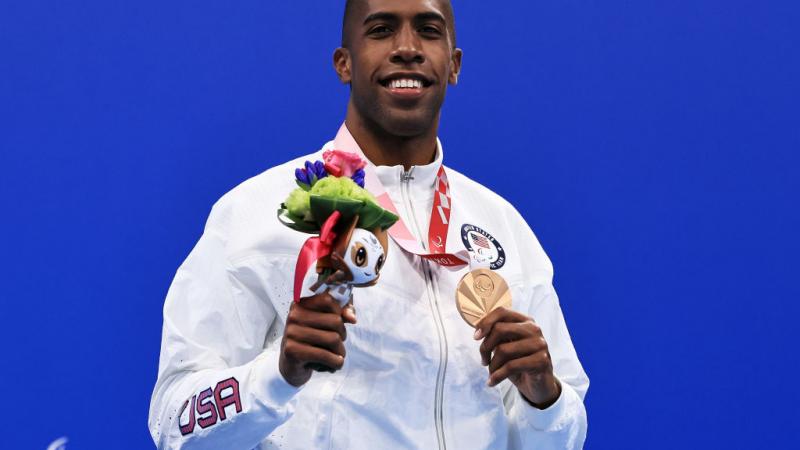