Two world records fell on the track on the final day of competition (Sunday 21 June) in Berlin as Russia’s Evgenii Shvetcov and Italy’s Martina Caironi both smashed the 200m world record for their class at the IPC Athletics Grand Prix in the German capital.

World and European champion Evgenii Shvetcov smashed the 200m T36 world record at the Allianz sponsored event as he raced to victory in a time of 24.45, knocking 0.20 off the previous world record mark set by Hong Kong’s Wai Wa seven years ago.

The 27-year-old proved he is still the man to beat after losing out to British rival Graeme Ballard over 100m yesterday at the Friedrich Ludwig Jahn Sportpark venue.

“I was very pleased with my performance today. I did not expect a world record. My start was very successful so I felt very good.

“Today the race was excellent, everything went so smoothly, it was perfect. It’s not very often to make it happen like this so maybe the weather was good for me too. If the British athlete had done the race today I would have beaten him too,” he laughed.

“Sometimes you win and sometimes you lose, and my rivals train hard also to be here. This is all part of the preparation towards the World Championships and the Paralympic Games. The 200m gives me more strength and more power and I can now improve my performance for the 100m and 400m too.”

Caironi, who broke her own T42 world record in Nottwil, Switzerland, last month then lowered it even further on home turf in Grosseto, Italy just one week ago, took a further 0.56 off her mark as she clocked 31.73.

The 25-year-old finished third in a race won by T13 sprinter Ilse Hayes – the fastest female para-athlete in the world - and the Italian was able to use her opposition to great effect as she chased hard to the line.

"I'm very surprised by this world record because I was very tired," said Caironi. "I pushed a lot thinking Vanessa [Low] was coming forward suddenly.

"I'm very happy and now I'm ready for some days of deserved relaxation."

Hayes stopped the clock at 25.04 to win the race, the fastest of the T13 sprinters, and she was pleased with the progress she has made as her preparations continue towards October’s World Championships in Doha, Qatar.

“I’m happy with that, I came here to run a really good bend because that’s what we’ve been working on and I think I achieved that today,” Hayes said. “Time isn’t important for me at this stage as I work towards Doha so all this competition is working well in terms of preparation.”

Brazil’s teenage star Veronica Hipolito won the women’s 200m T36/38 in 28.66, but was disappointed with her performance despite the win.

“In Brazil is it very hot so the conditions didn’t help but I’m not happy with my performances, but I will train,” said Hipolito.

“I was a little afraid of my rivals this weekend, my coach told me to go to Berlin and see how I cope with my rivals in the same event. Now I have a few months to work on the psychological side.

“In my training I have excellent marks, but I have things to work on now, and before the World Championships it will be good.”

There were also a number of 200m victories for the host nation.

Next up on the IPC Athletics calendar is the Grand Prix Final in London, Great Britain on Sunday 26 July. 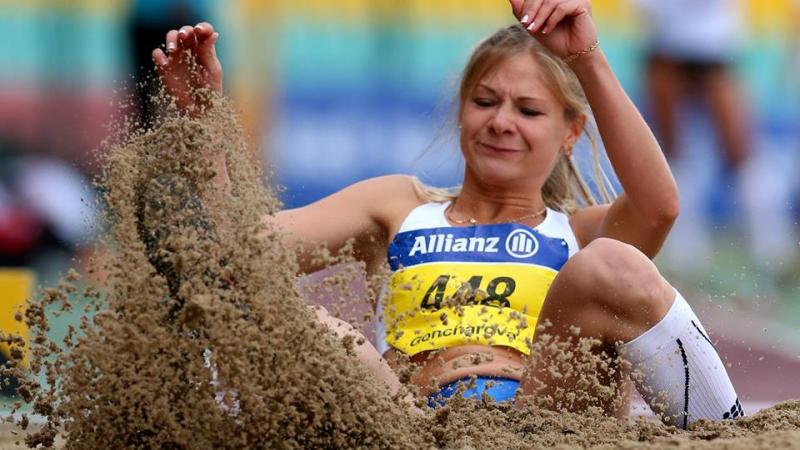 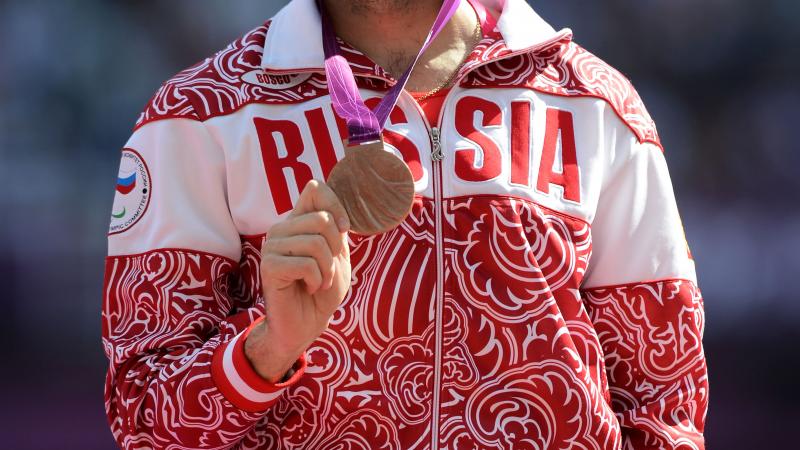 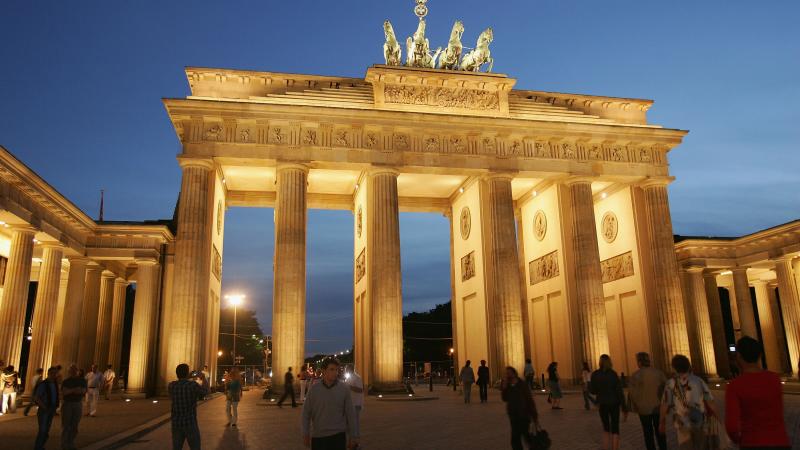 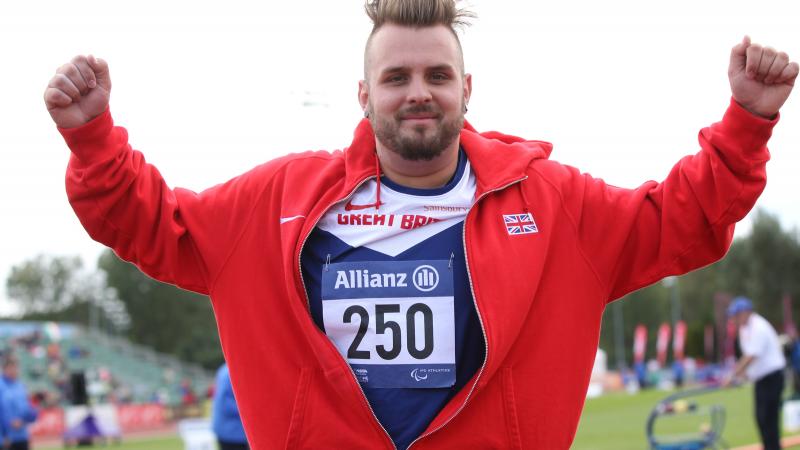