Canadian Connor stripped of all results dating back to May 2012

The athlete was suspended for four years in April 2016 for an anti-doping violation but has since admitted to previously using prohibited substances. 20 Jul 2016
Imagen 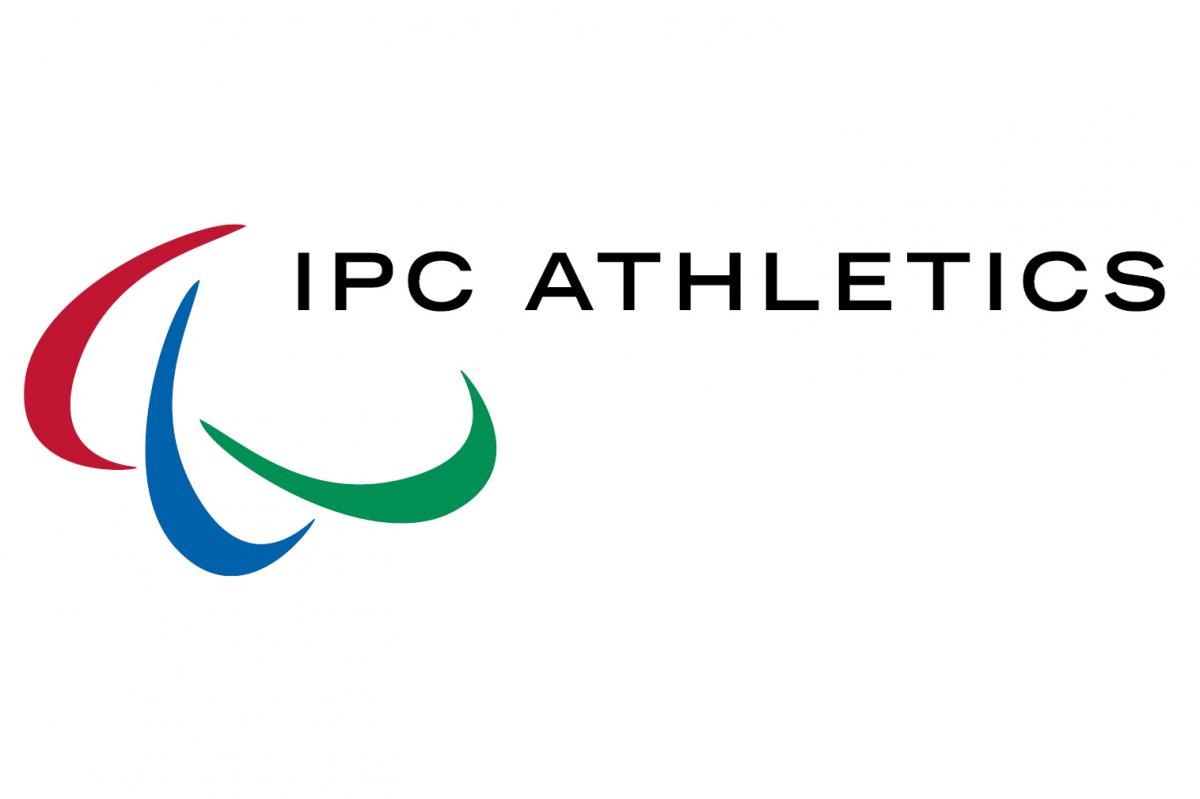 The International Federation for Para athletics, IPC Athletics and Athletics Canada have decided to strike all the results of Canadian athlete Earle Connor dating back to May 2012.

On 7 April 2016 the Canadian Centre for Ethics in Sport (CCES) announced a four-year sanction against the T42 sprinter Earle Connor following his positive tests for 19-norandrosterone.

Since then, the athlete has admitted to using prohibited substances dating back to May 2012, including throughout the period of the London 2012 Paralympic Games.

Further to Canadian Anti-Doping Program (CADP) Articles 10.7.4.2 and 10.8, the CCES and IPC Athletics accordingly confirm that the athlete's results from IPC Athletics events from May 2012 onwards are disqualified, with all resulting consequences, including the forfeiture of any medals, points and prizes.