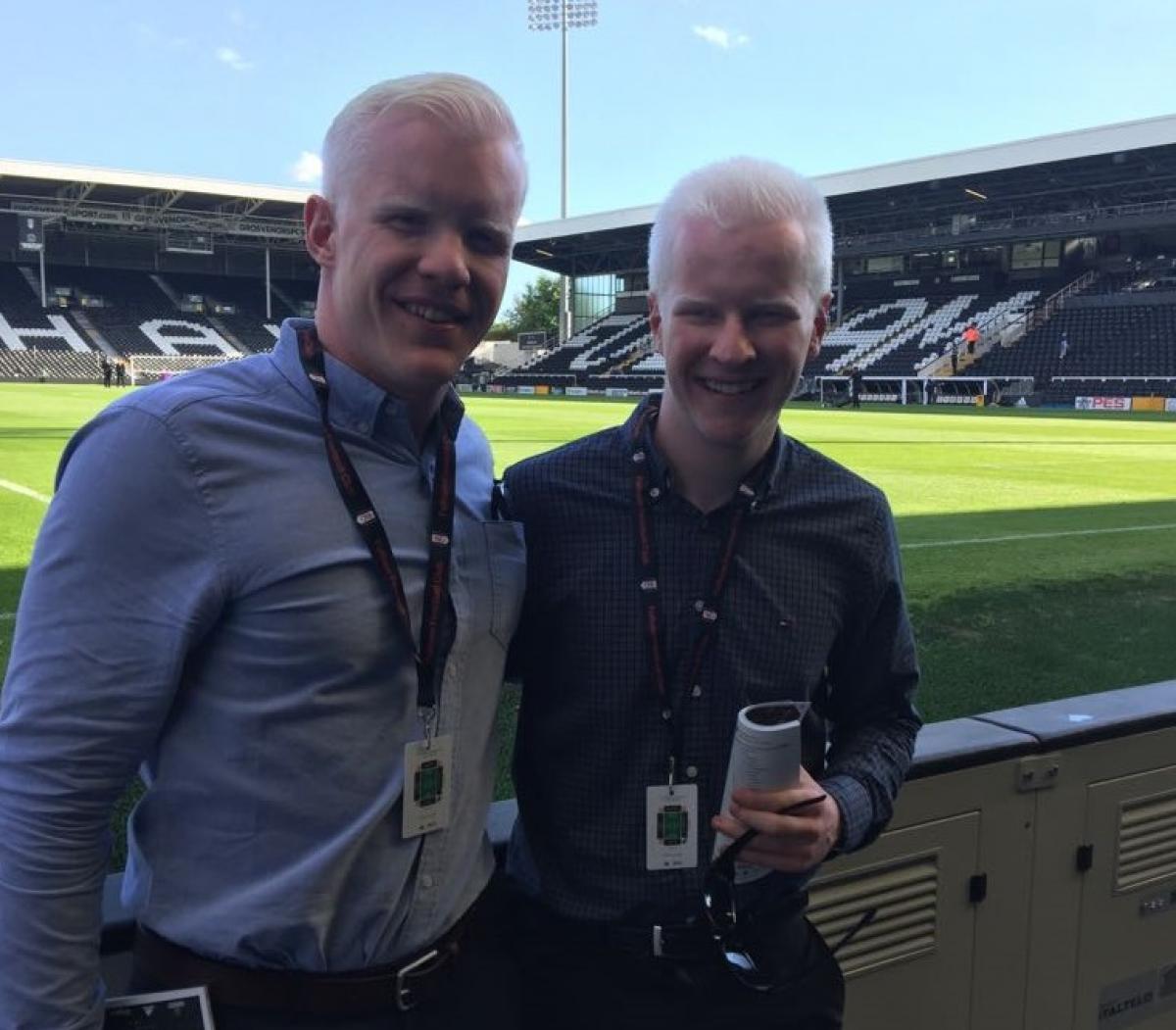 “Getting to go to the home ground and experiencing my first ever Fulham FC match was a great experience and something that I will cherish forever."

It’s been an eventful month for Chad Perris. The Australian sprinter not only won a medal at the World Para Athletics Championships in London, Great Britain, but also realised a lifelong dream off the track.

Unlike most of his compatriots, who support the biggest Premier League football teams, Perris has a lifelong passion for Fulham FC.

Following his bronze medal win in the men’s 100m T13 at London 2017, the 25-year-old took some time off to watch his team play live at their home stadium for the first time together with his brother Kane.

“To be able to watch the club that I love was a great experience,” said Perris.

“Getting to go to the home ground and experiencing my first ever Fulham FC match was a great experience and something that I will cherish forever. The stadium was full. Hopefully, I will be able to go back many times and watch some more games.

“I did go a couple of years ago and watched a pre-season match but was unable to stay in the country for long enough to watch Fulham FC playing live in a League match.”

Fulham FC currently plays in the Championship, the second division in English football. Perris managed to get to not one but three games during his holiday, seeing his team draw 1-1 with Norwich City, beat Wycombe 2-0 and draw 1-1 against Reading.

“In that last game [v Reading], we got a man sent off in the first 30 seconds. When you got a red card that early in the match it is pretty tough to come back from. We managed to score a goal pretty late in the game to make it 1-1, which was pretty much a win. So we celebrated,” he recalled.

Perris’ passion for Fulham FC is in his blood as his great grandfather played for the club in the late 1930s. “He played 114 games and scored one goal. When you are in a country like Australia where there is not a big football culture, they go for the big clubs everybody knows. But I stick with my family and go for them,” said Perris.

“I have met quite a few Fulham FC fans in Australia. It is a sort of thing that if you meet someone who is a big club fan they are not able to speak much about it, they just say ‘I follow this team, I don’t know anything about it.’

“But if you meet a Fulham fan, generally they all know something about the club. They know what they are talking about and it is always a good conversation.”

As for the ongoing season, Perris is hoping the team can end up within the top-two in the Championship and achieve promotion to the Premier League. “Being able to get there is a very possible thing to happen,” he said with optimism. 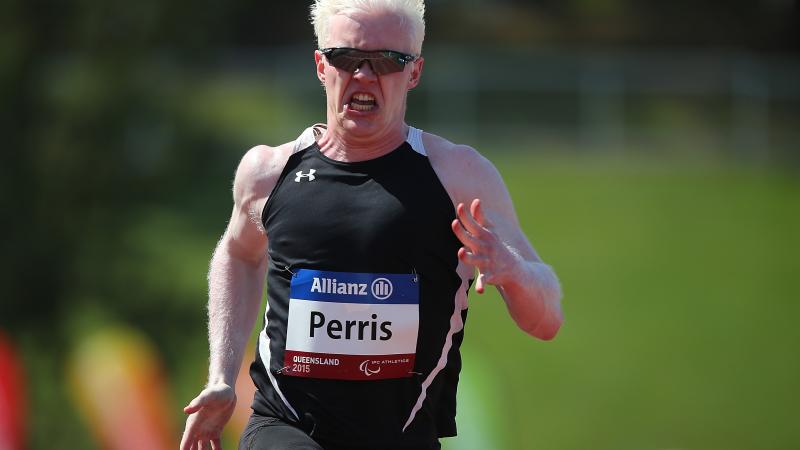 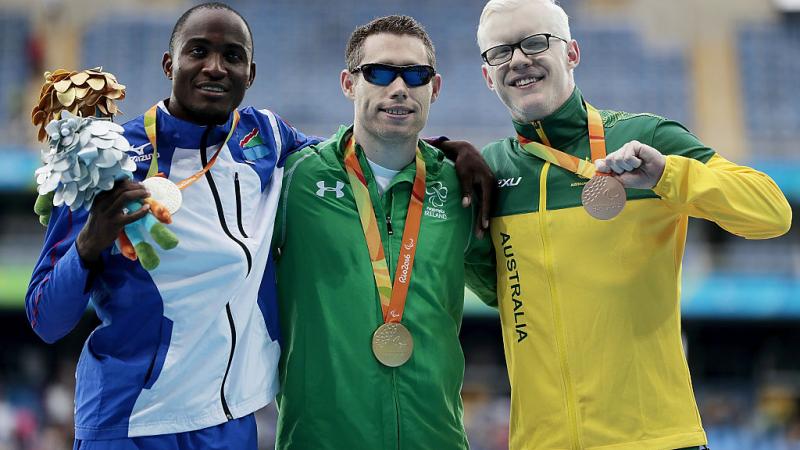