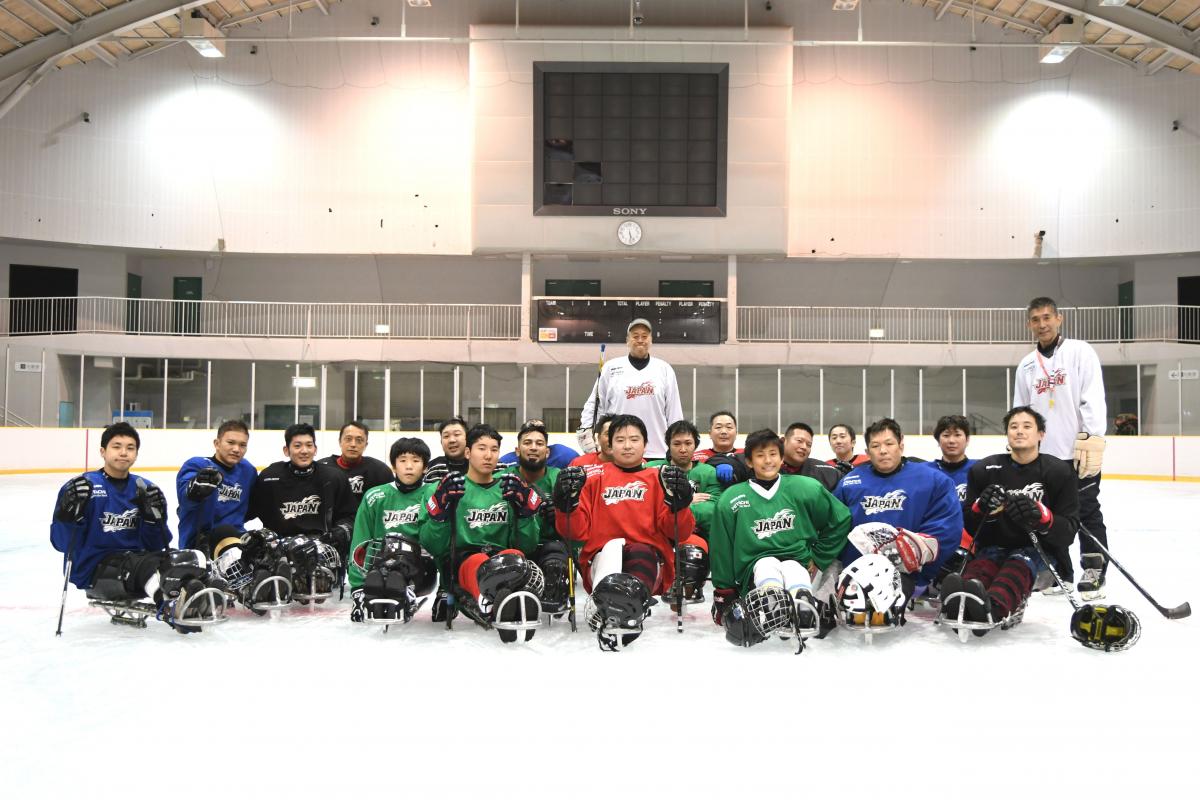 Kenji Nobuta has recently taken over the reigns as the new head coach of Japan’s Para ice hockey team.

The 57-year-old has big footsteps to fill after Kojn Nakakita left his post following 17 years at the helm. Under Nakakita, Japan won a surprise silver medal at the Vancouver 2010 Paralympics - which earned them the Best Team Paralympic Award in 2011 -, but then failed to qualify for the Sochi 2014 Games and finished eighth at the PyeongChang 2018 Games.

Previously an assistant coach for the team, Nobuta has plenty of experience as a former assistant coach who focuses consistently on defence. He now faces the challenge of moulding a new wave of players into a solid national team for Japan to recreate the days of Vancouver 2010.

Here you can get to know more about Coach Nobuta and his ideas to Team Japan.

When did you start as hockey coach and how?

I started in 1999 as an assistant coach for the Under-18 and Under-20 national teams in Japan.

What are you most looking forward to about coaching Team Japan?

I'm looking forward to how much the team can grow with all the new players we have joining.

What has been the toughest challenge for you so far as a coach?

Getting the team recovered mentally and physically after the PyeongChang 2018 Paralympics.

Who do you model your leadership style after and why?

This year marks 10 years since Japan won a surprise silver medal at the Vancouver 2010 Paralympics. What was that day like for Japan?

It was a day that all of Japan was surprised and nobody could hide their excitement. 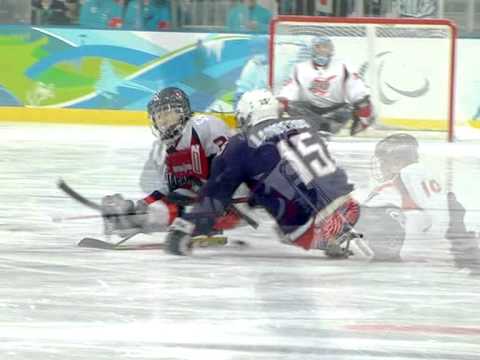 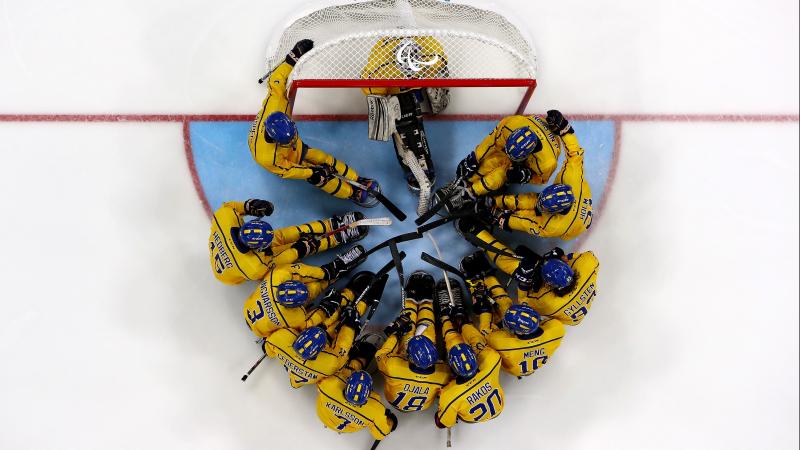