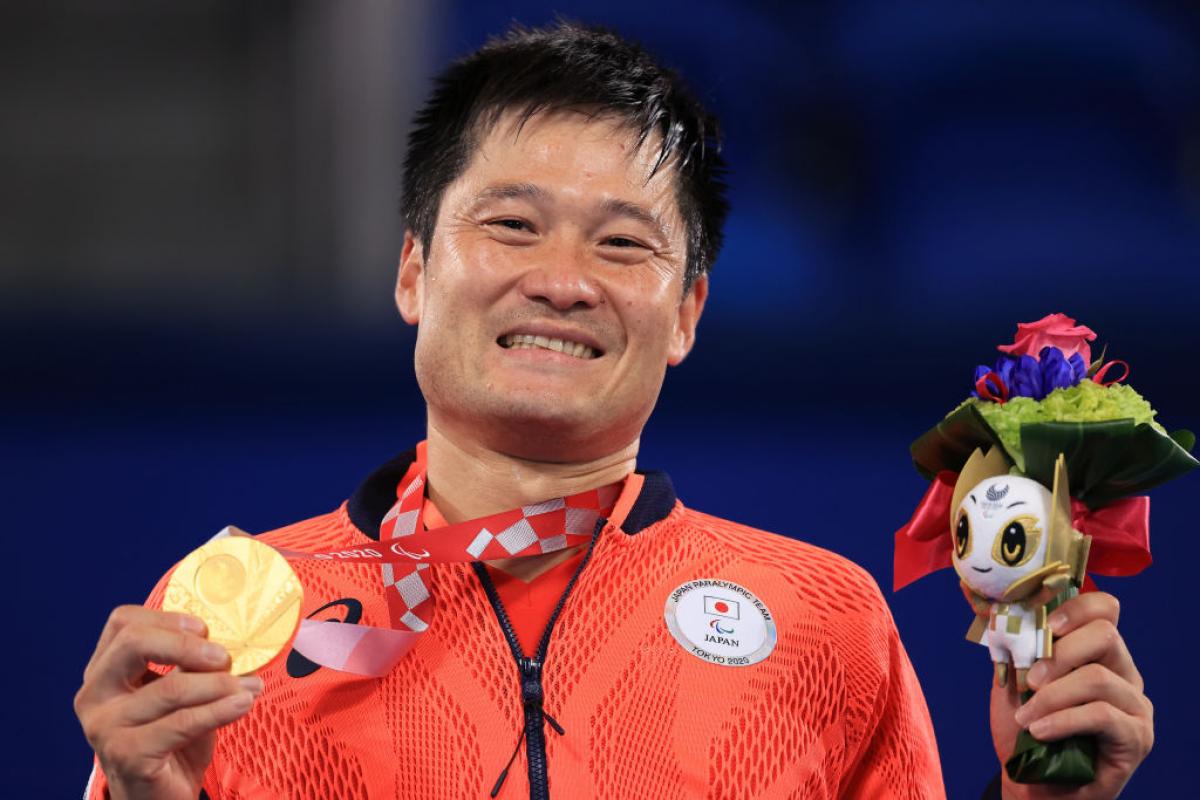 Here are some of the main highlights from Day 11 (4 September):

SHINGO KUNIEDA, KING OF THE COURT

One of Japan’s Paralympic pride and joy Shingo Kunieda did not disappoint on home court. The multiple Grand Slam winner continued to etch his name into the wheelchair tennis greats after winning his third Paralympic title in the men’s singles.

Malaysia’s Cheah Liek Hou claimed the first gold medal in Paralympic badminton after besting Indonesia’s Dheva Anrimusthi in straight games in the men’s SU5 category. The victory tasted even sweeter for Cheah in light of his semi-final loss to  the Indonesian at the 2019 World Championships, which ended his run of three straight world titles in men’s singles. 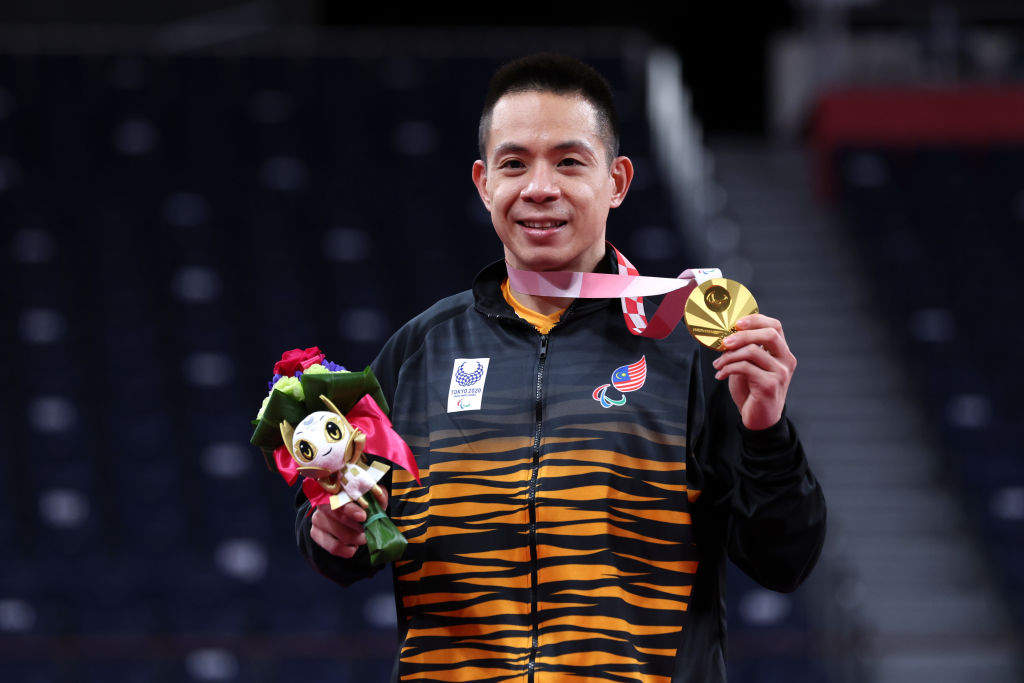 The Netherlands women's wheelchair basketball team made history by bringing home the Paralympic gold medal for the first time in the sport after dominating China 50-31. It was history for China as well, who had not made a single Paralympic finals at a Games until Tokyo.

After a scoreless first half, Brazil’s Nonato ended the drought at 32 minute by a solo dribble through Argentina’s outfield players and a left foot toe-poke into the net and secured the 1-0 victory.

Iran once again proved they are the undisputed kings of the sitting volleyball courts after a resounding 4-0 victory over RPC. It marked their seventh Paralympic title.

Canoe competition closed out in fitting fashion as the sport’s most popular athlete Curtis McGrath earned his second gold of the Games in the men’s VL3 competition, and the third of his career. After defending his Rio 2016 gold medal in the KL2 event on Friday, the Australian became the first canoe sprint athlete to win two golds in one Games.

A new face to the canoe scene and former bull rider Fernando Rufino of Brazil won the men’s VL2. Meanwhile, Charlotte Henshaw and Laura Sugar won gold in the KL2 and KL3 respectively for Great Britain. 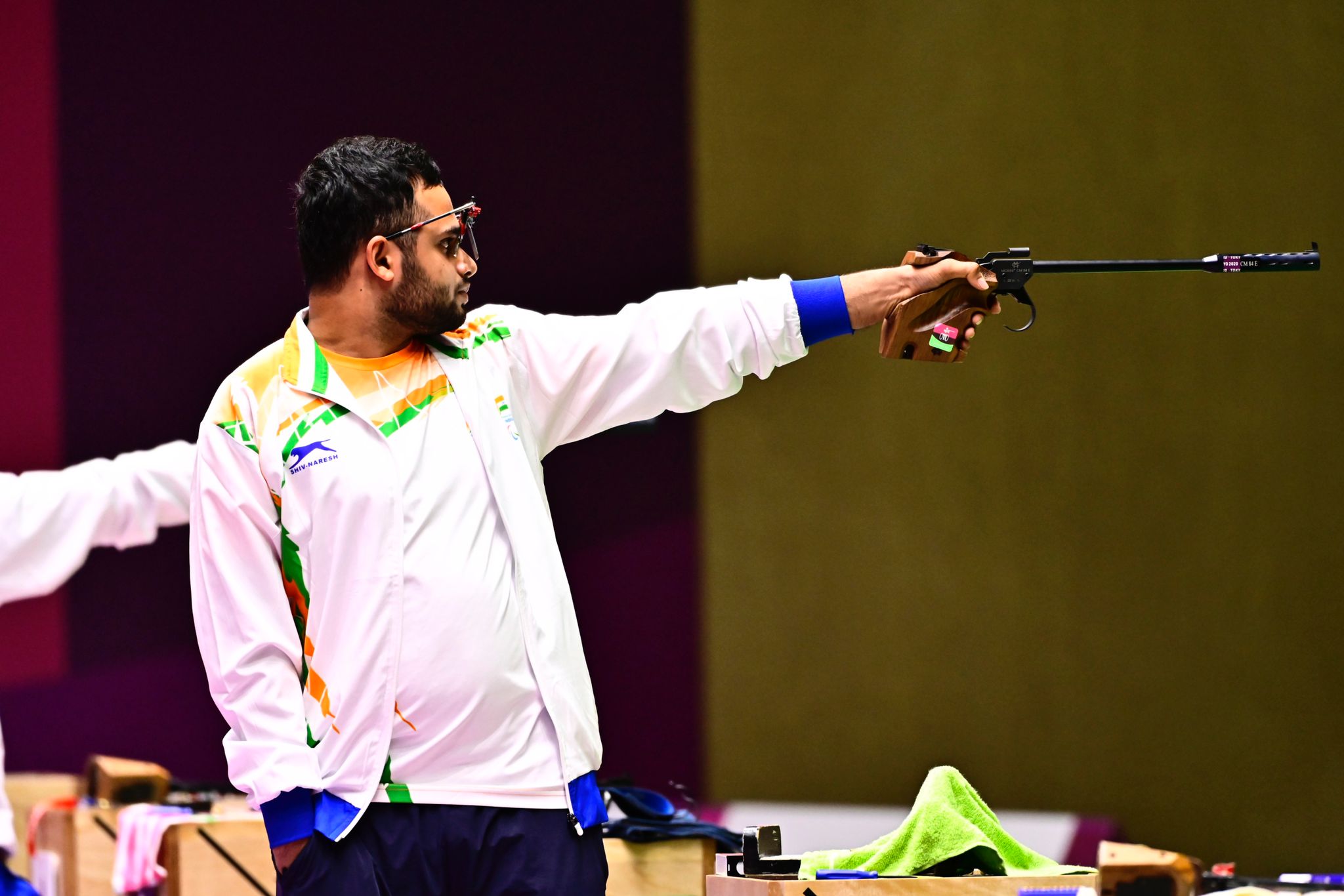 India continued to amaze at Tokyo 2020, this time with 19-year-old Manish Narwal. The teenage talent won a dramatic P4(mixed 50m pistol SH1) final in which the lead changed hands several times. In the final round, Narwal found himself challenging Singhraj for the gold, and it was Narwal who captured his first Paralympic gold medal. India now have five medals from the range, after having never won a shooting medal before the 2020 Paralympics.

Italy's Ambra Sabatini smashed the world 100m record to lead an Italian clean sweep as the final night of track action ended in spectacular fashion on Saturday. The 19-year-old triumphed in the women’s T63 final just two years after her left leg was amputated above the knee following a collision on her scooter.

Taekwondo concluded its Paralympic debut by crowning a pair of Paralympic champions in Uzbekistan’s Guljonoy Naimova in the women’s up to 58kg K44 and Iran’s Asghar Aziziaghdam in the men’s over 75kg K44.

In archery, the RPC’s Margarita Sidorenko and Kirill Smirnov beat a pair from Italy to the recurve mixed team title in a tie-break, winning a battle of surprise finalists as the archery competitions at Tokyo 2020 were brought to a close. The victory and medal vault the RPC up to fourth in the medal table for archery at the Games. 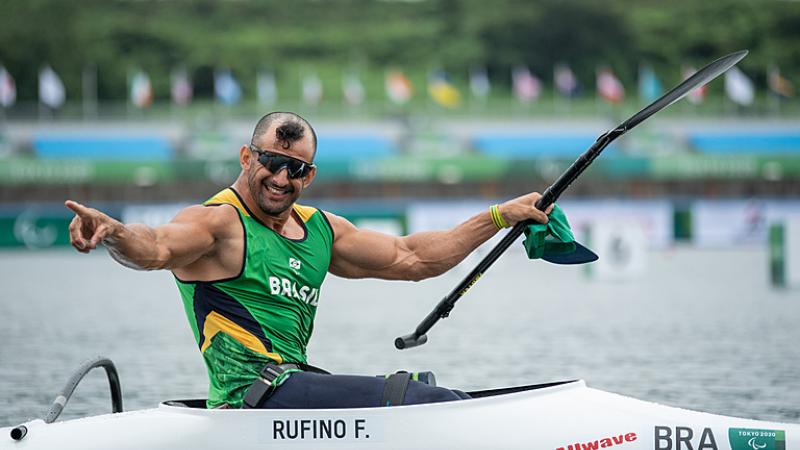