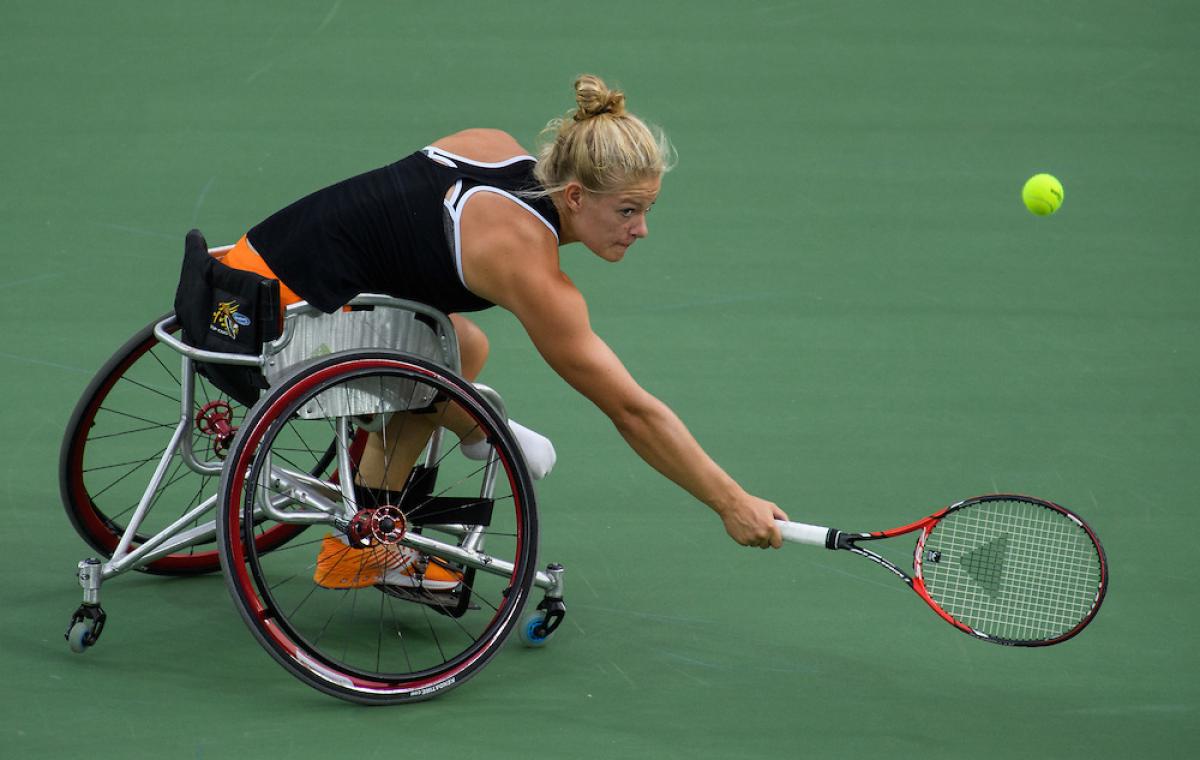 For Netherlands’ Diede de Groot and Australian Dylan Alcott, the Tokyo 2020 Paralympic Games have an extra pressure: both chase the first Golden Slam - winning all four Grand Slam tournaments plus Paralympic gold in the same season - in wheelchair tennis history.

After winning the women’s singles wheelchair draws at the Australian Open, Roland Garros and Wimbledon, De Groot World No. 3, Van Koot is ready to keep the Netherlands’ long-standing dominance in the sport.

"We're a pretty small country, everyone can train together, learn from each other. That's what happened with me, I could learn with the previous generation," said De Groot.
The Netherlands have won all 14 gold medals in women’s singles and doubles since the sport was introduced at the Barcelona 1992 Paralympic Games.

One of her main rivals will be Japan’s Yui Kamiji, who lit the Paralympic Flame at the Tokyo 2020 Opening Ceremony: “The Dutch athletes are always among the best, and we definitely set our goals to compete at their level. They motivate us to be better.”

Among men, the hosts' hopes rest on Shingo Kunieda, the World No.1 and a three-time Paralympic gold medallist. British Gordon Reid ended up with the gold in Rio de Janeiro.

In the quad’s competition, Alcott won gold in singles and doubles at Rio 2016. He is also attempting a Golden Slam in 2021, but that is not his focus.

“To advocate for people with disabilities is more important to me than winning tennis tournaments. I can do that with or without the Golden Slam”, Alcott told the Olympic Information Service.

There will be six medal events across two divisions in the Paralympic tournament: open (men's and women's singles and doubles) and quad (singles and doubles, both mixed), for players with impairment that affects three or four limbs.

The wheelchair tennis tournament lasts nine days and starts on Friday, with 104 players from 31 NPCs. The venue is the Ariake Tennis Park, on the same courts as the Olympic Games. The rules for the sport are the same, with one key difference: the ball is allowed to bounce twice. 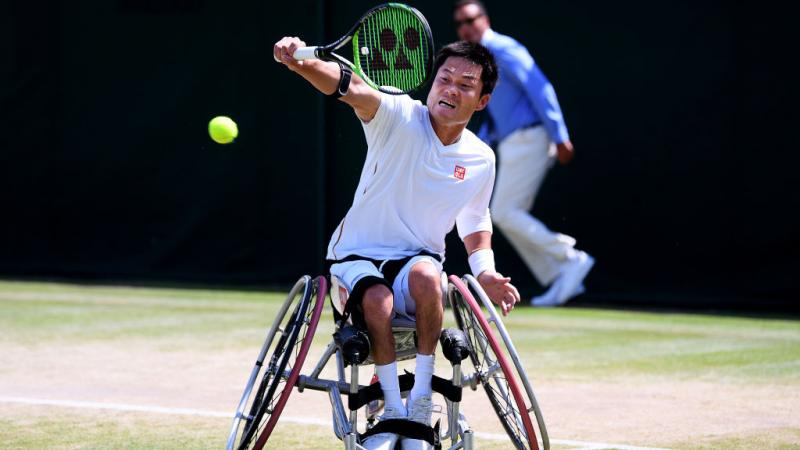 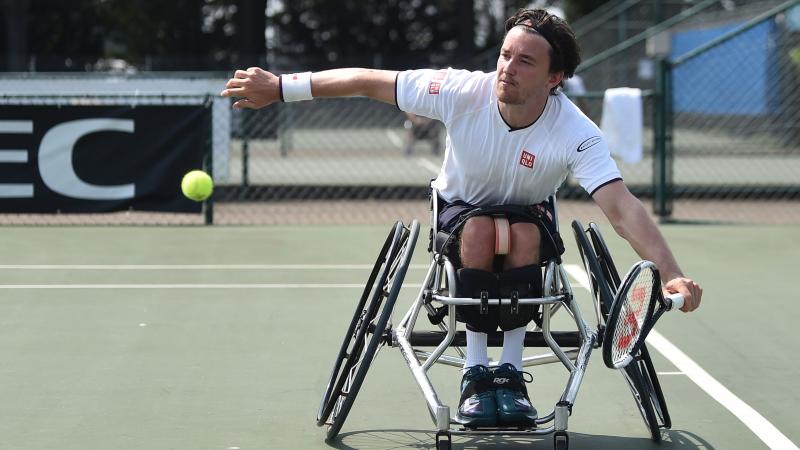 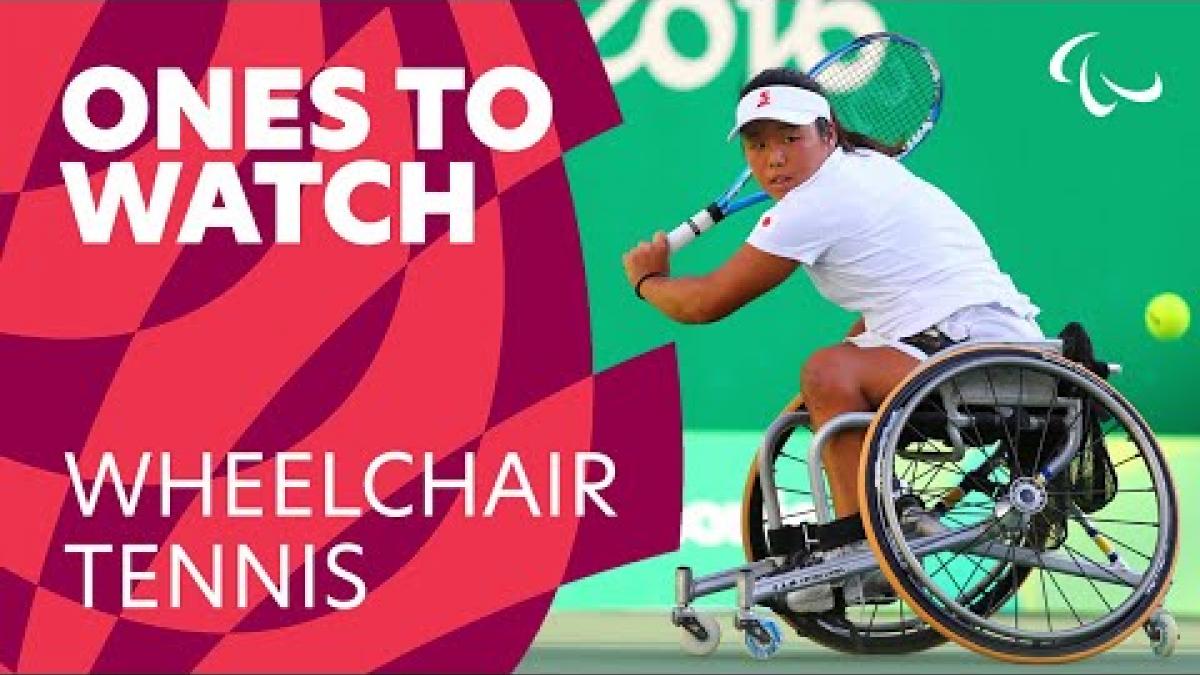 Tokyo 2020
Ones to watch for wheelchair tennis