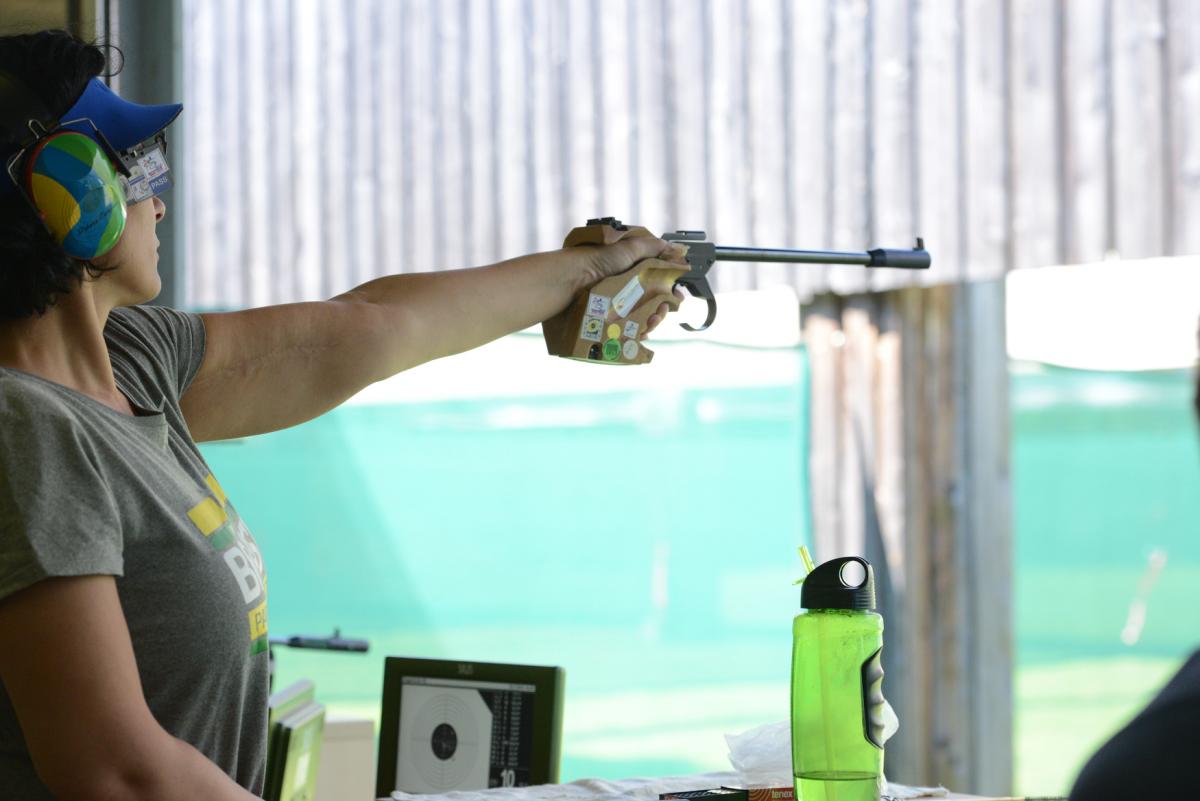 But what is most important to me is to never give up and to be happy to do what I do. I just love shooting, this is my sport!

With the Paralympic Games in her native Brazil merely weeks away, Debora Campos is hardly able to contain her excitement for her first Paralympics.

And there is no reason why she should: In June she set a new personal best and Brazilian record in her favorite event, P2 (women's 10m air pistol SH1), at the 2016 USA National Open Championships in Fort Benning, USA. Fittingly, her maxim for the Games is “I can” and her personal goal, to qualify for the P2 finals, seems within reach for the two-time Brazilian Para shooter of the year.

Amidst the business of the final stages of her Rio 2016 preparations, Campos took the time to recall the most memorable moments of her career so far.

1. Only six months after I became a member of the Brazilian national Para shooting team, I shot a personal best during qualification for the P2 finals at the 2011 IPC Shooting World Cup in Sydney, Australia. That World Cup is one of my proudest moments so far because I did neither properly understand English nor the shooting rules at the time. However, I still managed to finish fourth in the finals and was awarded the Best Brazilian Para Shooting Athlete of the Year Award as a consequence after I had returned home.

2. In 2014, only three months after undergoing shoulder surgery, I became the first Brazilian Para shooter to secure a quota place in P3 (mixed 25m pistol SH1) for Rio 2016 at the World Championship in Suhl, Germany. I was later awarded the Best Brazilian Para Shooting Athlete of the Year Award once more for this achievement.

3. My personal career highlight to date was winning my first international gold medal in the P2 competition at the 2016 USA National Open Championships in Fort Benning less than two months ago. I shot a new personal best and also set a new Brazilian record (372 points) with that win.

1. While my recent memories of Fort Benning are entirely pleasant, I also experienced one of my gravest disappointments there. It happened at the IPC Shooting World Cup in 2011. After the competition had already started, I realised I had forgotten to load my air pistol cylinder and thus had to stop mid-competition in order to reload. When I finally returned to the shooting lane, I had only ten minutes left for 20 shots. Needless to say the competition was a total disaster for me – I finished in penultimate place.

2. At this year’s IPC Shooting World Cup in Bangkok, Thailand, I was suffering from bad health and shot my worst P2 result of the past five years. I was very sad and frustrated afterwards but, looking back at it now, I also believe that you can learn from your mistakes. I know that growing and maturing as an athlete takes time and that there will be more opportunities for me to shine in the future. I cannot always expect to win and improve, as setbacks are part and parcel of life as an athlete. But what is most important to me is to never give up and to be happy to do what I do. I just love shooting, this is my sport! 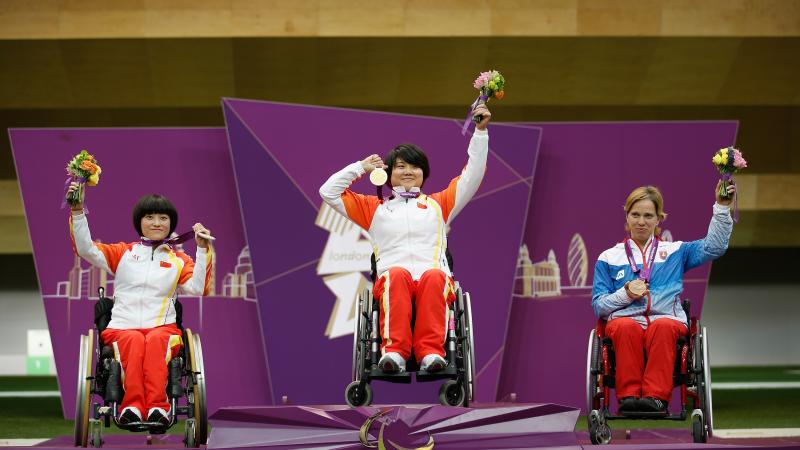 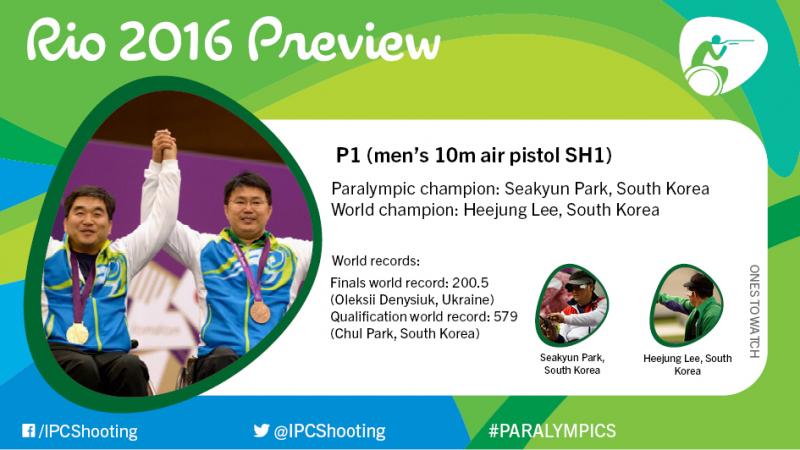 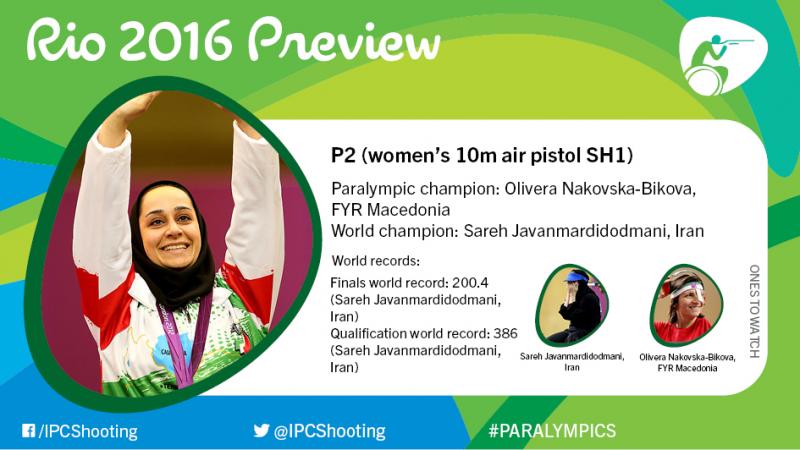