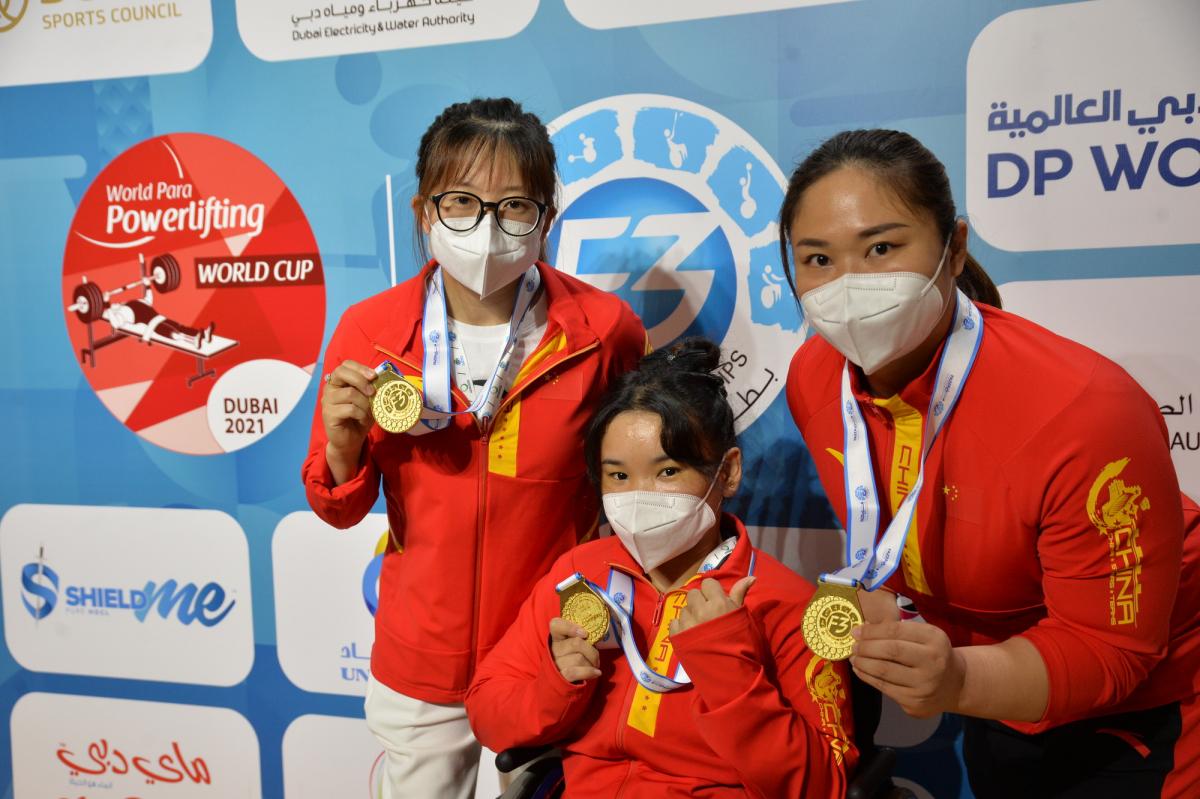 Russia sits on second place with one gold, one silver and a bronze followed by Jordan and Algeria with one gold each.

Lingling cleared the bar in each of her attempts, going for a new world record right from her first lift with 105kg at the Dubai Club for People of Determination.

She then went for 106kg and finally 107kg, breaking three times in a row the earlier record set by her compatriot Zhe on 104.5 kg at the Nur Sultan 2019 World Championships.

🇨🇳 Lingling Guo just broke the world record in the women’s up to 41KG, with a 105kg lift! #ParaPowerlifting | @paralympics pic.twitter.com/WDDKob6oFI

“The significance of breaking the world record is that I was able to consistently show my skills and produce the results that I normally do in training. My world record here is the best interpretation of the past two years of my hard work,” the two-time world champion added.

In the women’s up to 45kg, Zhe was clearly the favourite and she stamped her dominance with a lift of 105kg to finish far ahead of the field.

Yujiao, a Paralympic and world champion, took the third gold for China in the women’s up to 67kg with a lift of 125kg, which was however far below her world record show of 140.5 at the Indonesia 2018 Asian Para Games.

Egypt’s Fatma Omar tried hard to close the gap but it was too little too late. She managed 122kg in her third attempt to take the silver, ahead of Russia’s Nadezhda Sycheva (111kg).

“I am very happy to win this gold medal and it pushes me a step closer to the Paralympic Games. I am aiming for a better show in Tokyo,” said Yujiao who is aiming for the gold in Tokyo.

China 🇨🇳 got three gold medals 🥇 during the first day of #Dubai2021.
We still have 5 more days to enjoy the last World Cup of the season.

Yujiao’s compatriot Yongkai rallied from nowhere to clinch China’s fourth gold in men’s under 59kg event as the second day at Dubai 2021 began with dramatic action.

After two unsuccessful attempts, the Worlds silver medallist Yongkai held his nerves to manage a 186kg in his only successful third attempt. Nigerian Thomas Kure also cleared the bar at 186kg, but the gold went to Yongkai owing to his lower body weight. Juan Carlos Garrido of Chile (181kg) was the bronze medallist.

“I don't think I played well in this tournament. I didn't show my real strength. I will train harder and improve my technique. I want to do better at the Tokyo Paralympics and try to win a gold medal,” said Yongkai, the world junior record holder in men’s -59kg.

Meanwhile, Algeria’s World Championships silver medallist Hocine Bettir took gold in the men’s up to 65kg gold with a lift of 191kg.

Three-time Paralympic medallist Lei Liu had to opt out after hurting his shoulder while attempting 208kg in his first attempt.

Among other winners, reigning world champion Vladimir Krivulya gave Russia its first gold in the event, clinching the men’s up to 54kg with a lift of 182kg, finishing far ahead of the rest.

Around 250 Para powerlifters from 54 nations are vying for glory at the Dubai 2021 event which is the last chance for the para powerlifters to improve their world rankings to get a slot at the Tokyo 2020 Paralympic Games.

The competition continues on Monday with men’s up to 80kg, up to 88kg and women’s up to 73kg and up to 86kg events. 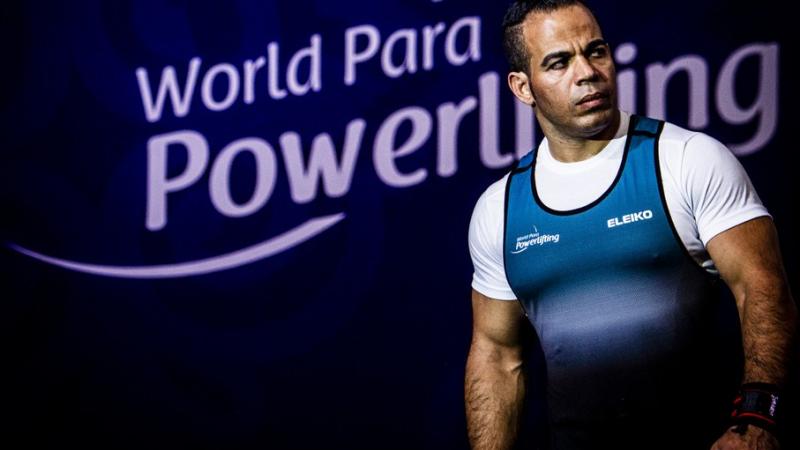 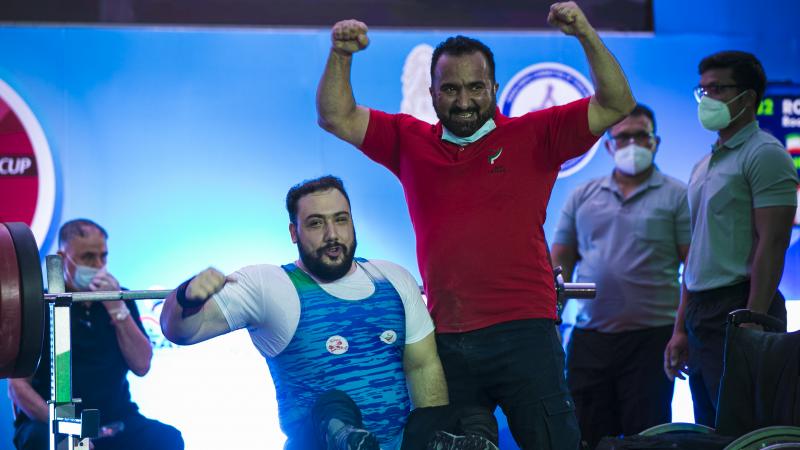