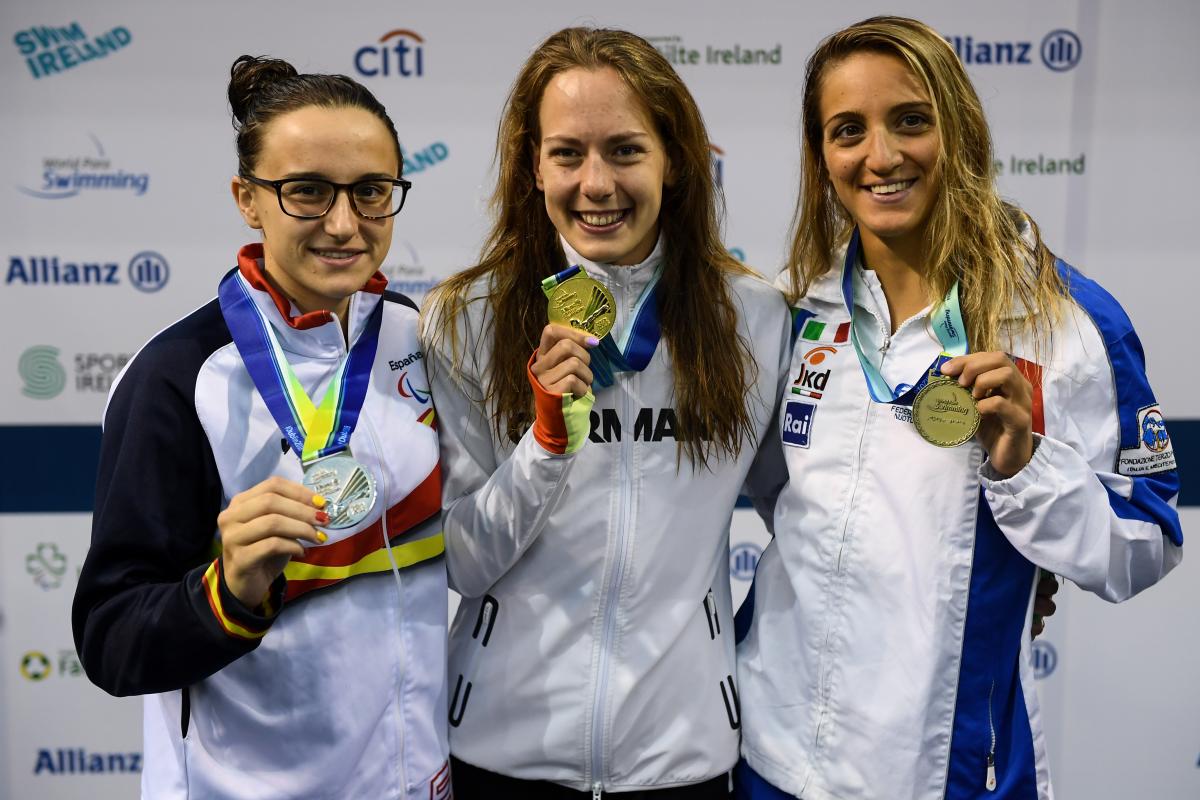 “My parents are teachers and worked in a German school in Tokyo, so I was born there. Going to the Paralympic Games will be really special, it will feel like competing at home to me.”

Naomi Maike Schnittger’s past and future share the same tattoo on her body. Three words written on her left arm mean two things; the place the German swimmer comes from and where she wants to be on the top of the podium in two years’ time. Made in Japan.

“I have it here,” said Schittger, stretching her left arm and proudly pulling up the team jacket sleeve to show the tattoo. “I am made in Japan.”

“My parents are teachers and worked in a German school in Tokyo, so I was born there. Going to the Paralympic Games will be really special, it will feel like competing at home to me.”

The class S12 swimmer won gold in her first race at the Dublin 2018 World Para Swimming Allianz European Championships and is looking for more in the three events she still has ahead in Ireland.

Returning to her roots

The Euros are part of the plan to make her journey back to Japan come true.

“Time goes fast. Can you believe it is already almost two years since the Paralympic Games in Rio? Dublin is a really important competition in the preparations for Tokyo. I am really happy to start so well,” said the German after the victory in the women’s 400m freestyle S12.

Schnittger moved to Germany with her parents when she was two and a half years old and has returned to Japan a few times since then. While she does not speak Japanese she can say more than a few words.

“We still have friends there and I wish I could go more often but it is a long and expensive trip. I hope I can learn more words until the Games and use them when I’m there.”

The 24-year-old has already been to two Paralympic Games and is taking part in her fifth European Championships since Reykjavik, Iceland, in 2009.

Her only gold came in Berlin, Germany, seven years ago also in the 400m freestyle. Dublin could not have started in a better way for her.

“I was only 17 when I won gold in Berlin, I have been around for a while. It feels amazing to do it again.”

Only 0.08 prevented Schnittger from taking bronze in the same event at Rio 2016. But she brought a medal back from Brazil, the silver in the 50m freestyle S12.

So far, this is her only Paralympic medal. But the plan is to add more to the list in the place she also calls home. She cannot wait to make it happen.

“The only thing I think about every day is Tokyo. My whole preparation is to be there.”

The European Championships run until Sunday (19 August) at the National Aquatic Centre in Dublin. 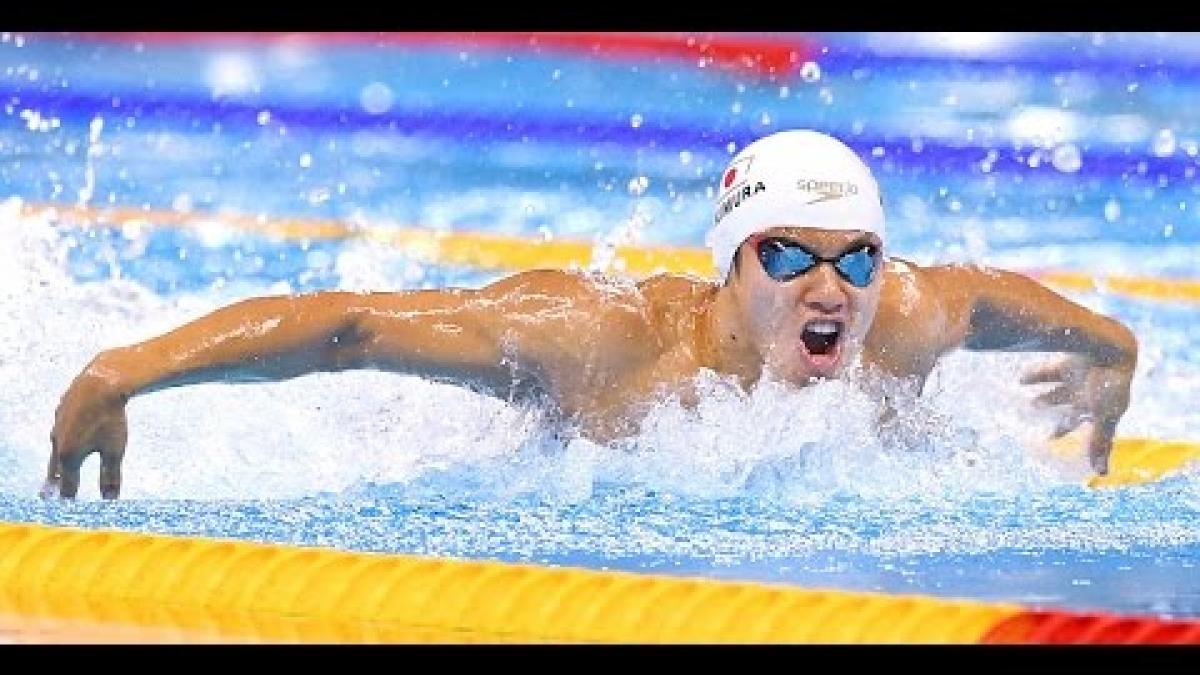 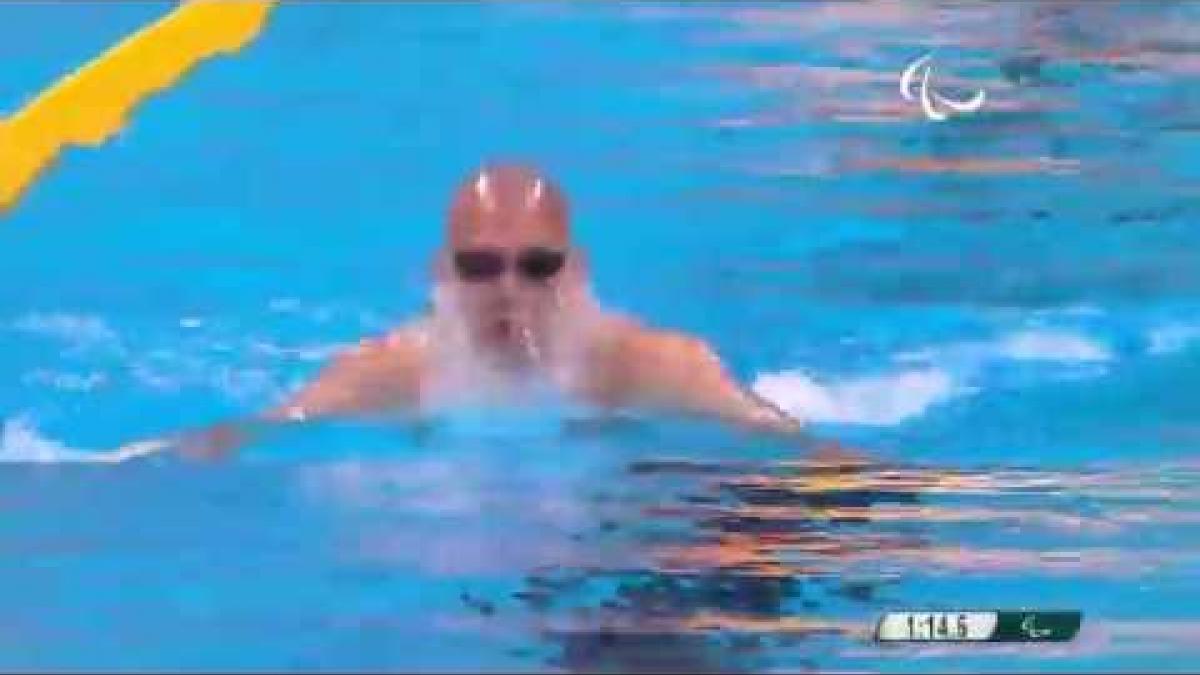 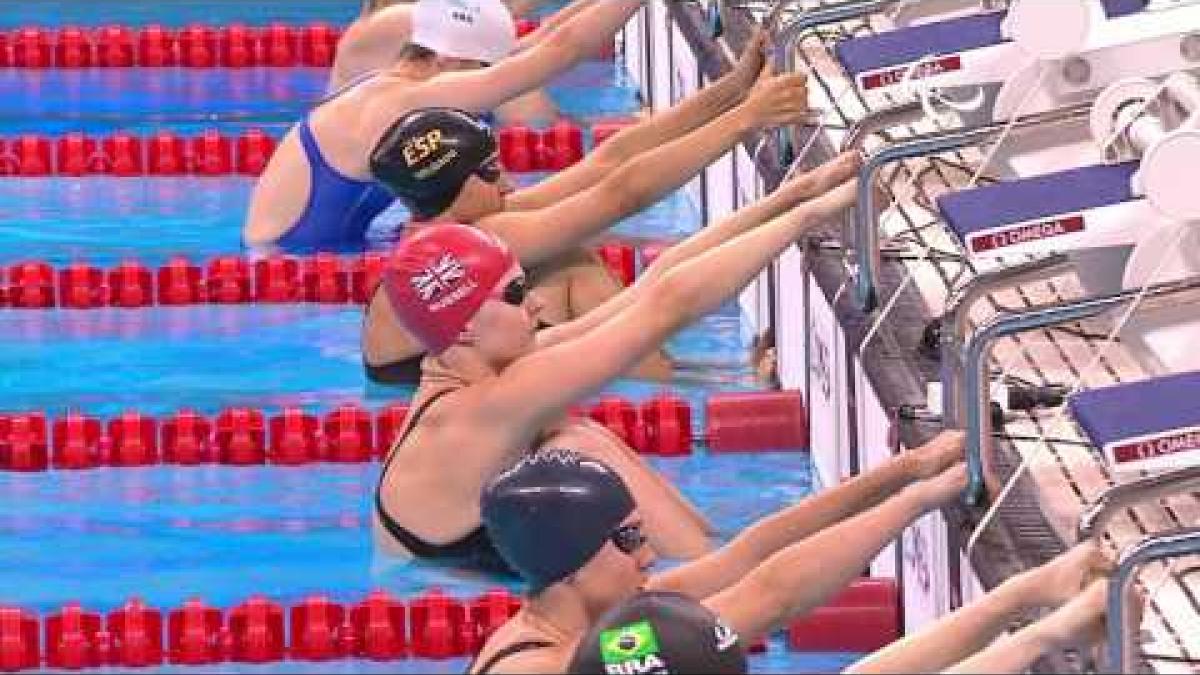 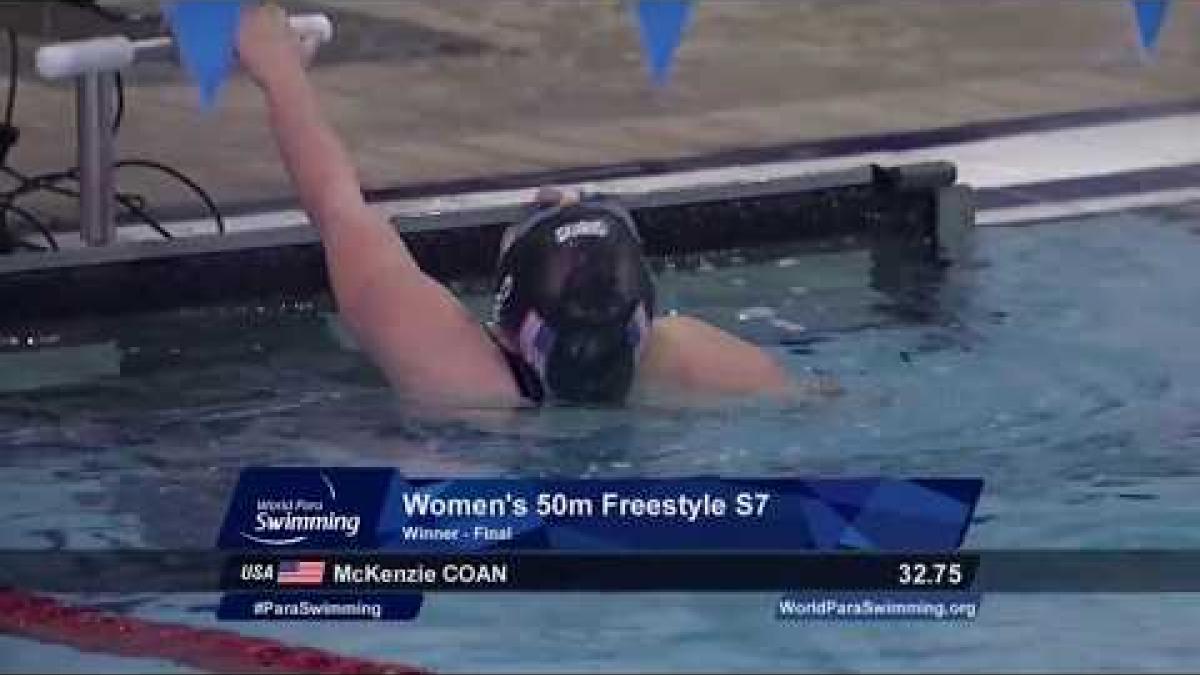 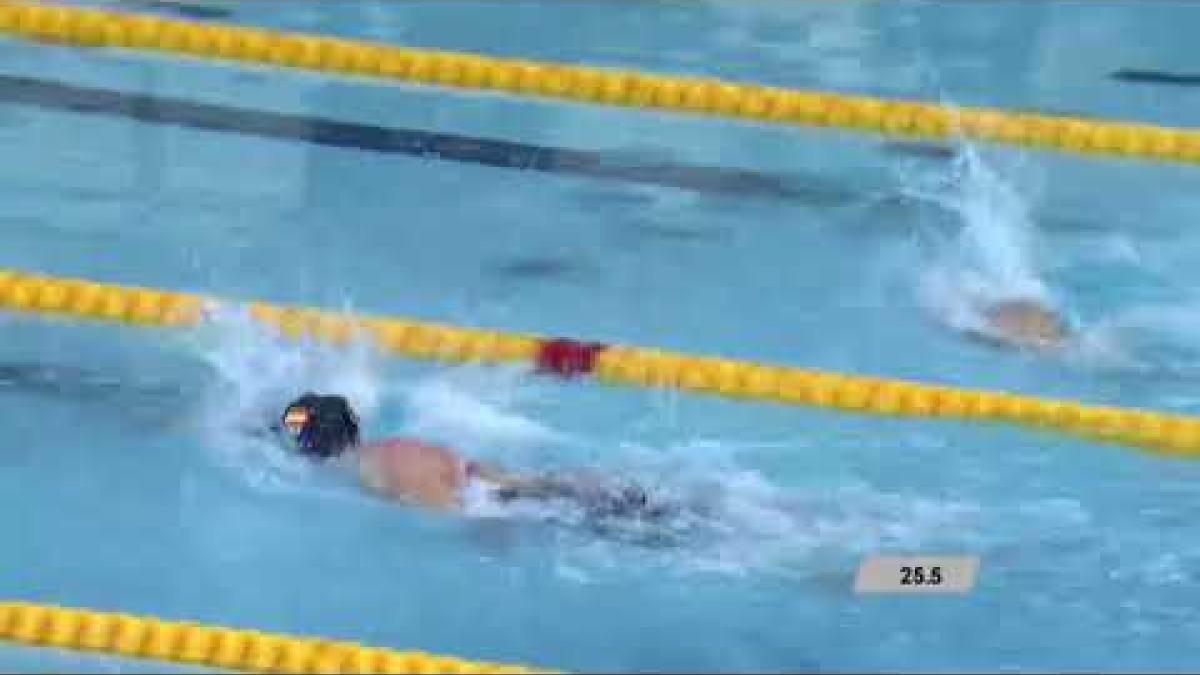