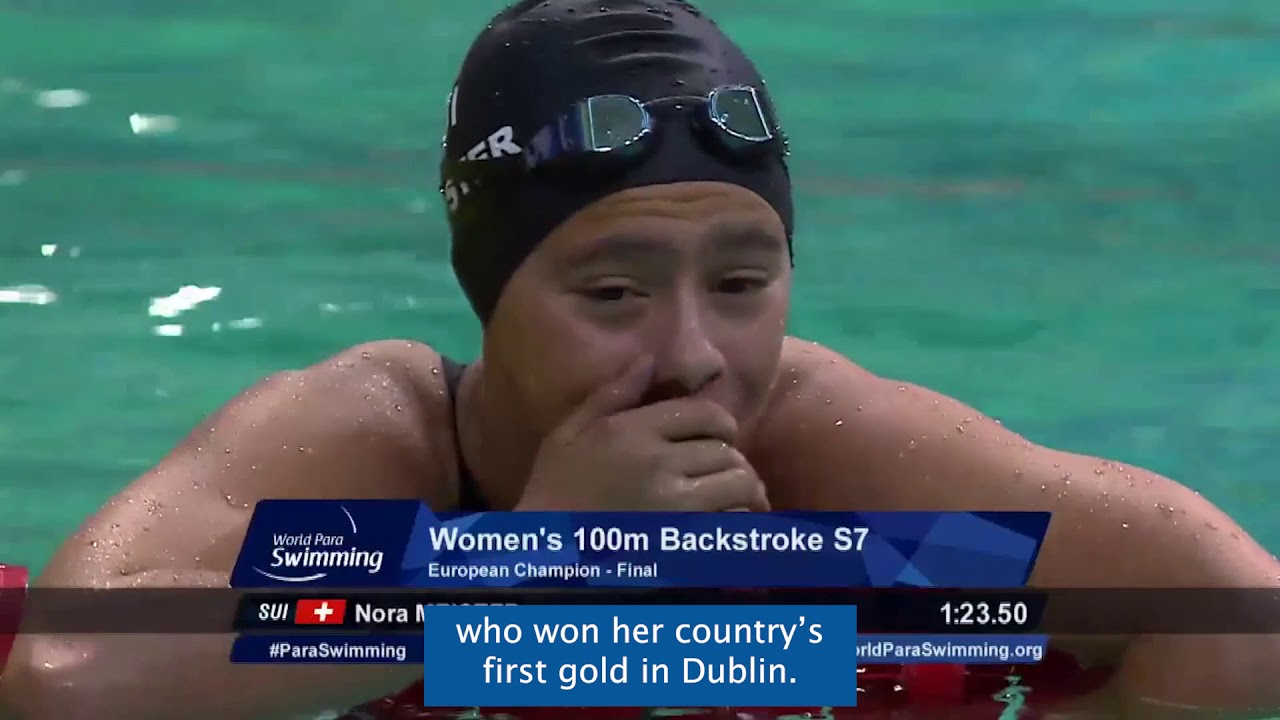 Two teenagers became first-time European champions on another thrilling day (16 August) at the Dublin 2018 World Para Swimming Allianz European Championships. And both they could barely believe they had won gold.

“I am so happy but I was nervous before the race. It was only this morning when I was the fastest in the heats that I thought I had a chance. I think my parents were watching it from France,” he said.

It could have been seven Ukrainian golds if Germany’s Verena Schott (1:25.06) had not been 0.24 faster than Yelyzaveta Mereshko in the closest race of the day, the women’s 100m backstroke S6.

“It was an amazing race, I saw Mereshko close to me and I just wanted to swim faster and faster to finish first. I am having a lot of fun in Dublin,” said Schott.

The seemingly unstoppable Ihar Boki of Belarus made it four golds in four races in the men’s 400m freestyle S13 (4:01.12).

There will be 21 medal events on Friday (17 August) with three days to go to the end of the European Championships. 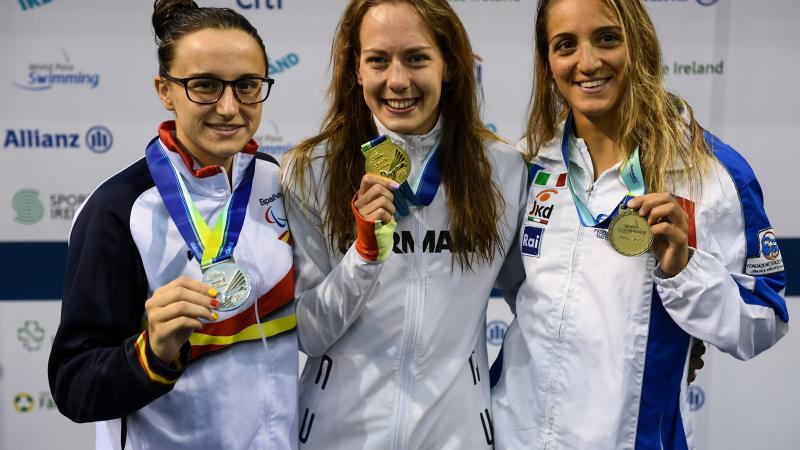 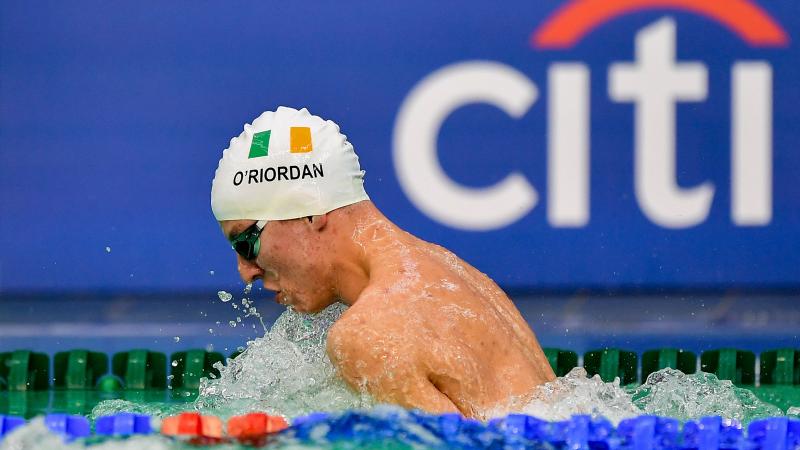