A raft of the best powerlifters from the region are expected at the Paralympic Games. 05 Jun 2016
Imagen 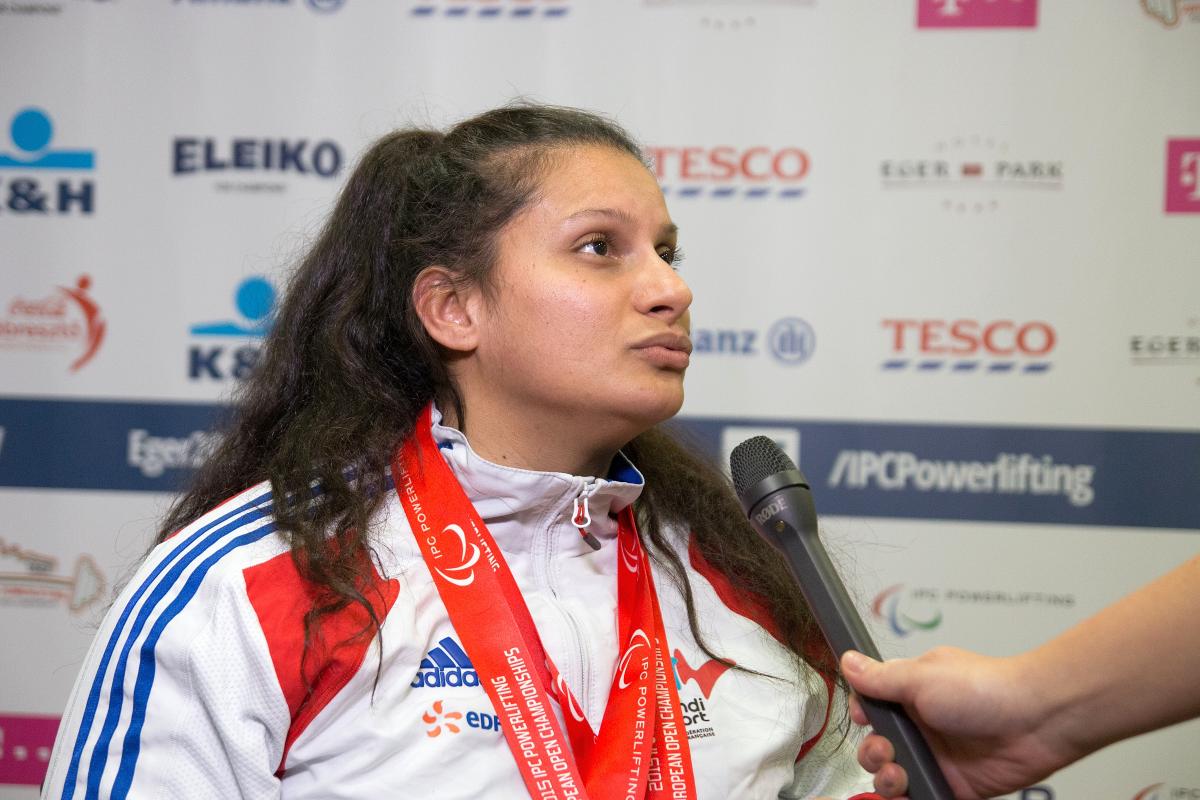 Souhad GHAZOUANI, France, being interviewed in the mixed zone at the 2015 IPC Powerlifting European Open Championships in Eger, Hungary

With athlete numbers on the up and powerlifting developing in more countries, competition on the bench is sure to be fierce at the Rio 2016 Paralympic Games.

Many athletes from Europe are amongst the top lifters in the world rankings. Here are some of the key names to look out for during powerlifting competitions at Riocentro - Pavillion 2 between 8-14 September.

The Paralympic champion from the former women’s up to 67.5kg, Ghazouani currently sits at No. 1 in the 2016 world rankings and holds the world record of 150kg set in 2013.

The Frenchwoman had a few years in which she missed the podium, most notably at the 2014 IPC Powerlifting World Championships. However, since then, Ghazouani has retained her European title and returned to some of her best form.

Huseynov provided one of the most thrilling conclusions to an event ever seen at an Para powerlifting Championships, when he lifted a fourth round world record at the European Open in Eger, Hungary, in November 2015.

In doing so he set up a mouth-watering rivalry with Greece’s Pavlos Mamalos, who had already sealed the European title with his three lifts.

The 243kg haul was a revelation for Huseynov, some 13kg more than he had lifted at London 2012 when he missed the podium by one place.

Kozdryk got her 2016 season underway with a personal best lift of 96kg at the IPC Powerlifting World Cup in Dubai, United Arab Emirates, in February.

That was after winning double silver at both the World and European Championships in 2014 and 2015 respectively, and propelled her to third in the world rankings.

Currently the world No. 2, Bakochristos won his first major international gold medal at the 2015 Euros. He will make his Paralympic debut at Rio 2016 where he will face Vietnam’s top ranked powerlifter Binh An Nguyen and Egyptian world record holder Sherif Othman.

Huseynov’s greatest rival heading into Rio 2016, Mamalos has previously lifted 244kg in the former men’s up to 100kg. If he can pull that out at the Paralympics he could be in line to take the second title of his career.

The Greek already has a gold medal from Beijing 2008, again in a lower weight category. He has been steadily building his way up the rankings and lifted 237kg at his National Championships in May.

Since missing out on a medal at London 2012, Berieva has consistently improved herself.

Finishing third on the podium at the 2014 World Championships, she then progressed to second at the Euros in 2015.

After moving up to the women’s heavyweights in 2015, Zieba has been on a steep upward trajectory that has seen her consistently improve her personal best.

Beginning with a silver from the European Open, she followed that up with a further two second place finishes at World Cups in Dubai and Malaysia in 2016. That left her third in this year’s world rankings with a 132kg best. 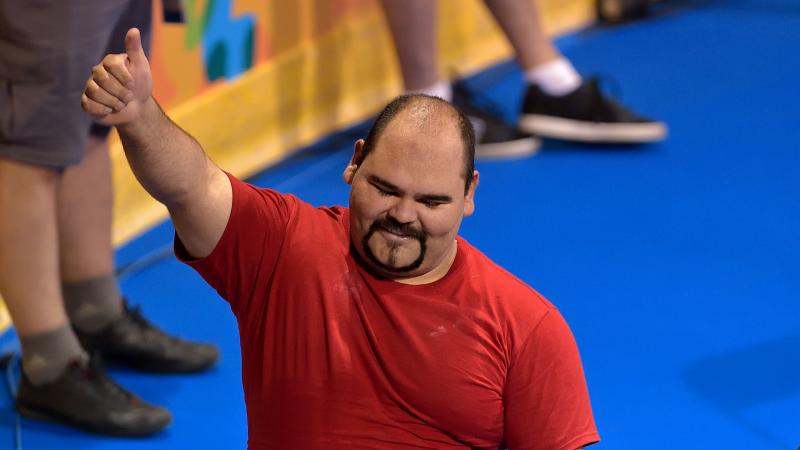 Powerlifting
Yujiao Tan: Me and my coach