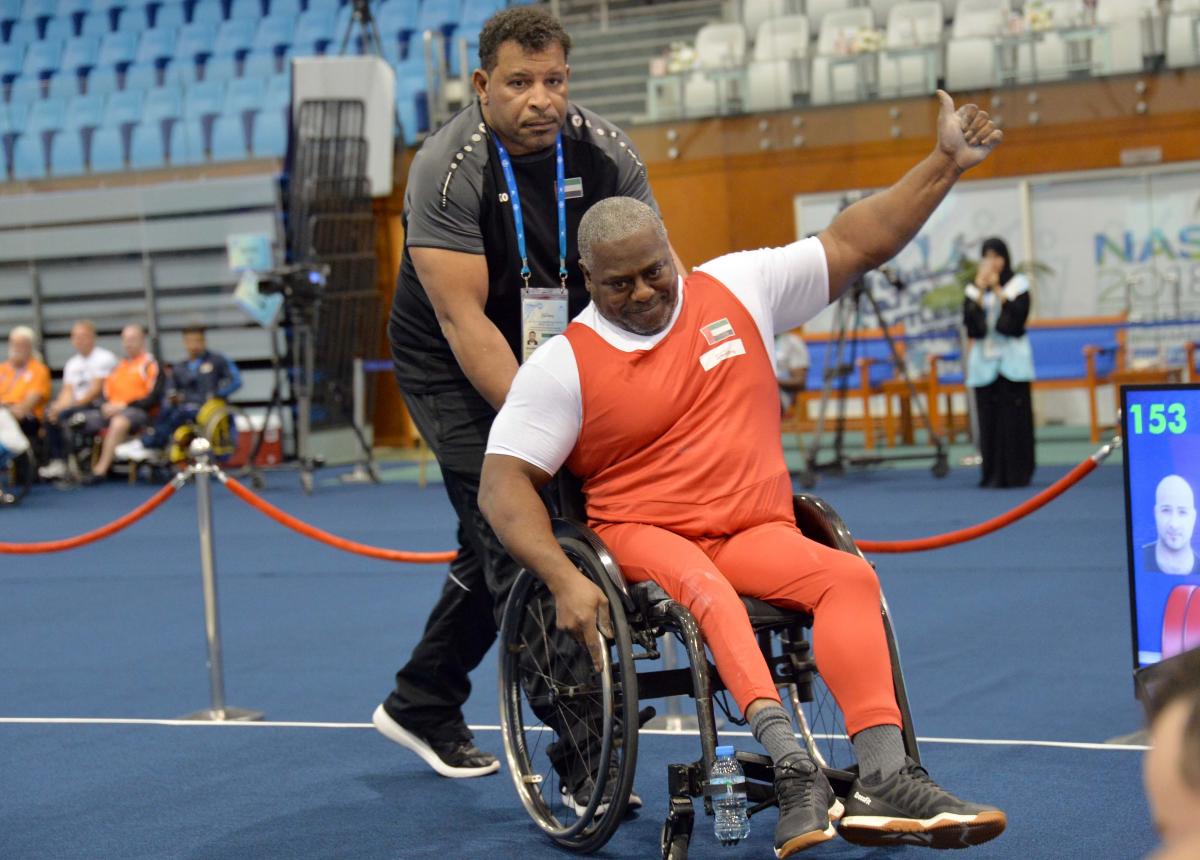 Much like fine wine, Mohammed Khamis Khalaf seems to be ageing in style. Just a few days short of turning 50, Khalaf warmed up for the World Championships by clinching the men’s up to 97kg gold at the 10th Fazza World Para Powerlifting World Cup in Dubai, United Emirates Arab on Monday (February 11).

Khalaf, local favourite and reigning Paralympic champion, looked relaxed and confident ahead of the event and comfortably lifted 220kg on his third attempt to bring home the hosts’ first gold at the event amid loud cheers. His gold also sends a strong signal to his opponents at July’s Worlds in Astana, Kazakhstan.

Jordan’s former world champion Mutaz Aljuneidi was third time lucky and made it to the podium with a successful 212kg lift in his final attempt, while Egyptian Ahmed Mohamed, took bronze, lifting 211kg.

“The gold was in my mind before I came into this competition. This is my home event so I was hoping to give my fans some moments of celebration. The World Championship in July will be tough and I hope I can get a new record there,” Khalaf said as he was joined by his family in the celebration.

Meanwhile, the gold rush continued for Egypt as they picked up two more titles on the fourth day of competition.

Their top contender, and London 2012 Paralympic champion Abdelhani Hady, finished ahead of one Brazil’s biggest stars Evanio Da Silva, clearing the bar at 207kg in the men’s up to 88kg. Da Silva’s only successful attempt of 200kg gave him the silver, ahead of Uzbekistan’s Umirzakov Farhod (190kg).

Gehan Hassan rewarded her coaches for trusting her in the women’s up to 79 kg gold. The 2017 Worlds medallist lifted 116kg to finish ahead of Turkmenistan’s Mayagozel Ekeyeva (106kg) and Siti Mahmudah (103kg) from Indonesia.

One of Egypt’s coaches Shabaan Ibrahim was a satisfied man and said that the Fazza competition is a good warm-up for his team, who has so far won eight gold medals at the event. Ibrahim, a former top powerlifter from Egypt with several Paralympic medals, said a good training structure and no-diet routine for players has been one of the reasons for the nation’s successful campaign in the sport.

“The 2019 Fazza competition are the first stop for our players in our preparation to Tokyo 2020. We come back here again before the Tokyo Paralympics where we are expecting 12 medals this time,” said Ibrahim.

Complete results from Fazza 2019 can be found on World Para Powerlifting’s website. 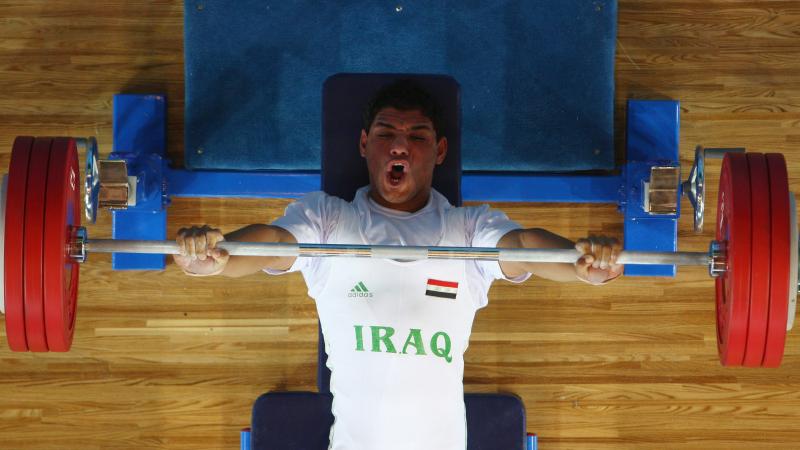