The 2013 Brazilian Open Shooting Championships will be held at the Rio 2016 shooting range and brings together athletes from seven North and South American countries. 04 Oct 2013
Imagen 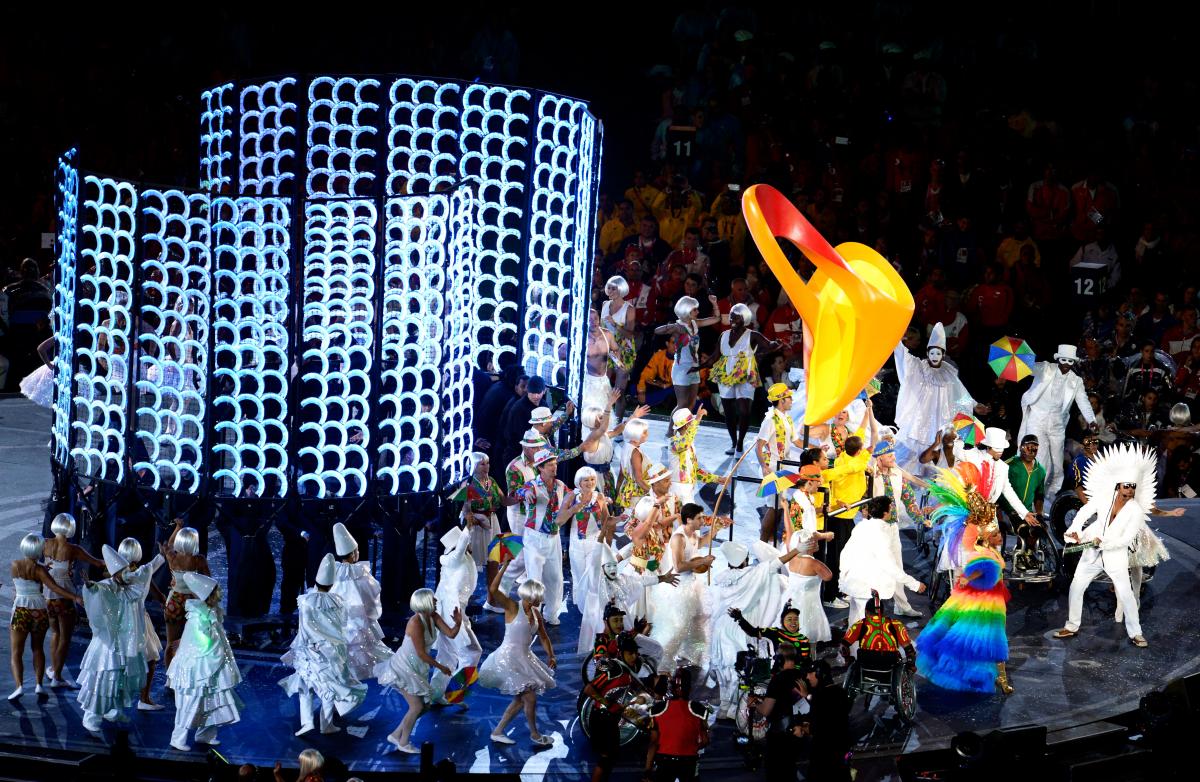 "If we have the same level of success with IPC shooting, we will be able to achieve our goal again.”

The first Brazilian Open Shooting Championships have begun at the National Sports Shooting Centre (CNTE), in Deodoro, Rio de Janeiro, the same location where the Rio 2016 Paralympic Games will be held.

The competition, which began yesterday (3 October), will run until Sunday (6 October) and is aimed at developing shooting in the region.

Shooters from seven North and South American countries (Brazil, Argentina, Canada, Colombia, Uruguay, USA and Venezuela) will compete. Brazil will be represented by a clutch of athletes, including Geraldo von Rosenthal, the only Brazilian to win a gold medal in a World Cup event, and Carlos Garletti, who competed in the last two Paralympic Games.

The 2013 Brazilian Open Shooting Championships will be funded through an agreement between the Brazilian Paralympic Committee and the Brazilian Ministry of Sports. The sport is also sponsored by Loterias Caixa in Brazil.

"The idea is to make more people in this country [Brazil] aware of the sport. We did something similar in 2011 with wheelchair fencing and the results were excellent, yielding an unprecedented gold medal, in addition to an increased number of athletes participating in the sport. If we have the same level of success with IPC shooting, we will be able to achieve our goal again,” said Andrew Parsons, quoting Brazilian athlete Jovane Guissone, wheelchair fencing champion in London 2012.

Among the athletes competing in Brazil will be athletes who have participated in the Paralympic Games and who have their eyes on a gold medal at Rio 2016. Canadians Christos Trifonidis, Mike Larochelle and Doug Blessing, and Argentinian Osvaldo Gentili make-up the list of most seasoned athletes.

For the Brazilians, the competition also serves to classify them in the national ranking for 2013. The ranking is composed of two Copa Brazil stages, one that took place earlier this year in Curitiba, and now the 2013 Brazilian Open Shooting Championships.

Sao Paulo athlete Garletti has participated in two Paralympic Games, Beijing 2008 and London 2012, and he is the only Brazilian to have ever competed in the Games. He is a seven-time rifle champion and will be aiming to compete at the next IPC Shooting World Championships, which take place in Suhl, Germany in July 2014.

Confident with his gold medal win at the IPC World Cup in Bangkok, Thailand, this August, Brazilian shooter Geraldo von Rosenthal has been competing for over ten years and currently leads the Brazilian ranking in pistol shooting.

The next major international shooting competition will begin in just over two weeks time in Alicante, Spain. The 2013 IPC Shooting European Championships run from 20-25 October and will feature more athletes than London 2012. 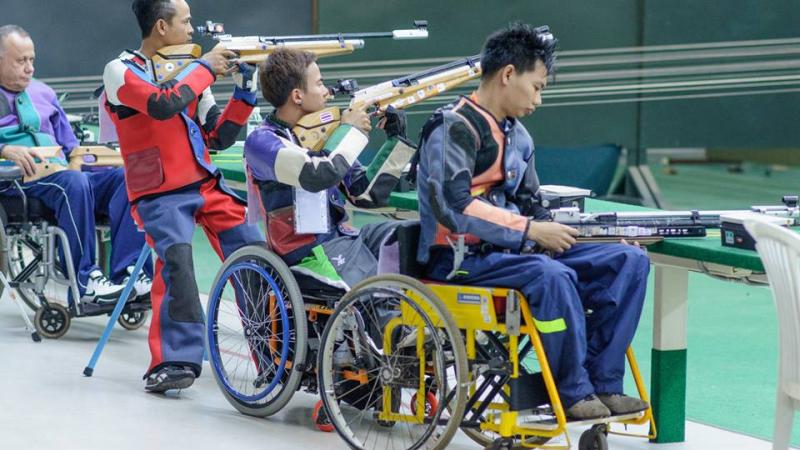 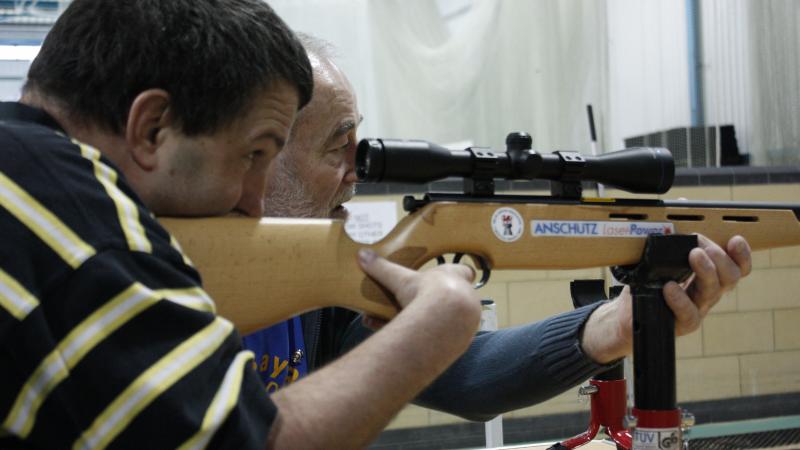