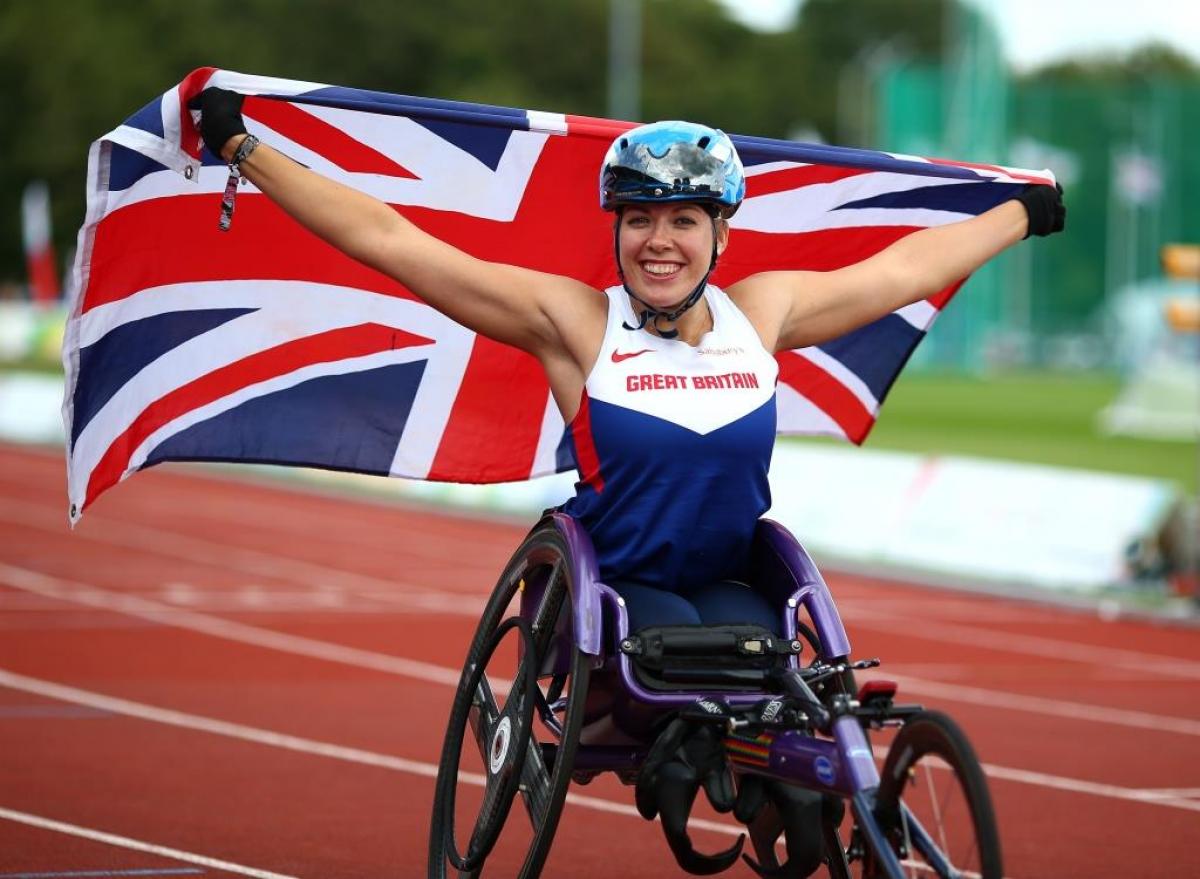 Want to find out more about the multiple world and Paralympic T34 champion? Carry on reading!

1. Cockroft has different coloured eyes – one is green, one is brown.

3. The Briton was named men’s magazine FHM’s ‘Sexiest Paralympian in 2012’.

4. She always eats strawberry laces before a race – a Doha supply is already organised!

5. In 2013 Cockroft received her MBE from Prince Charles at Buckingham Palace – “He told me I had really nice hands for a wheelchair user”. 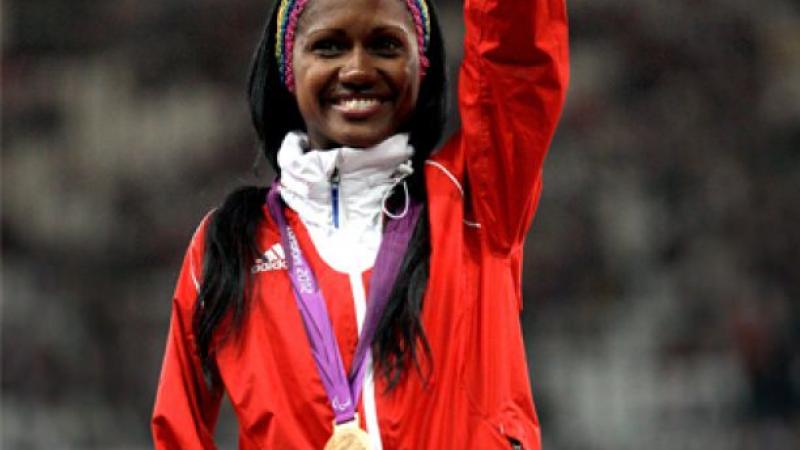 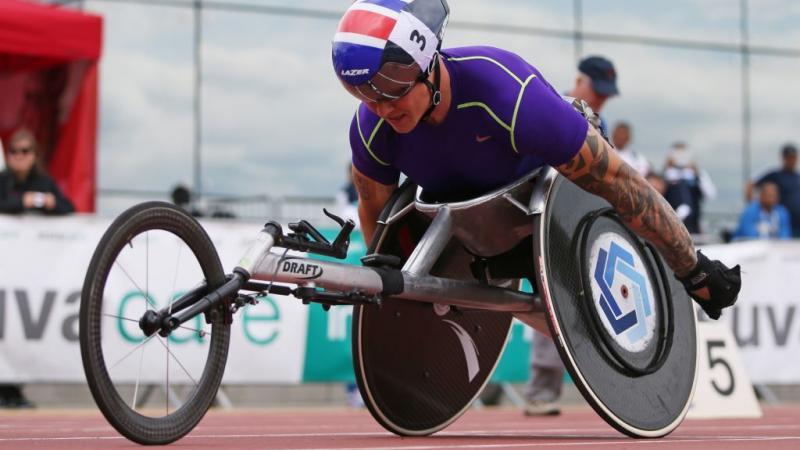 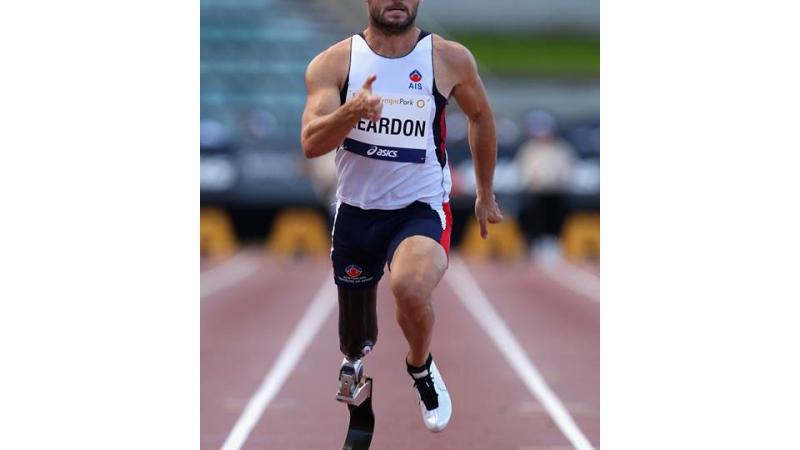